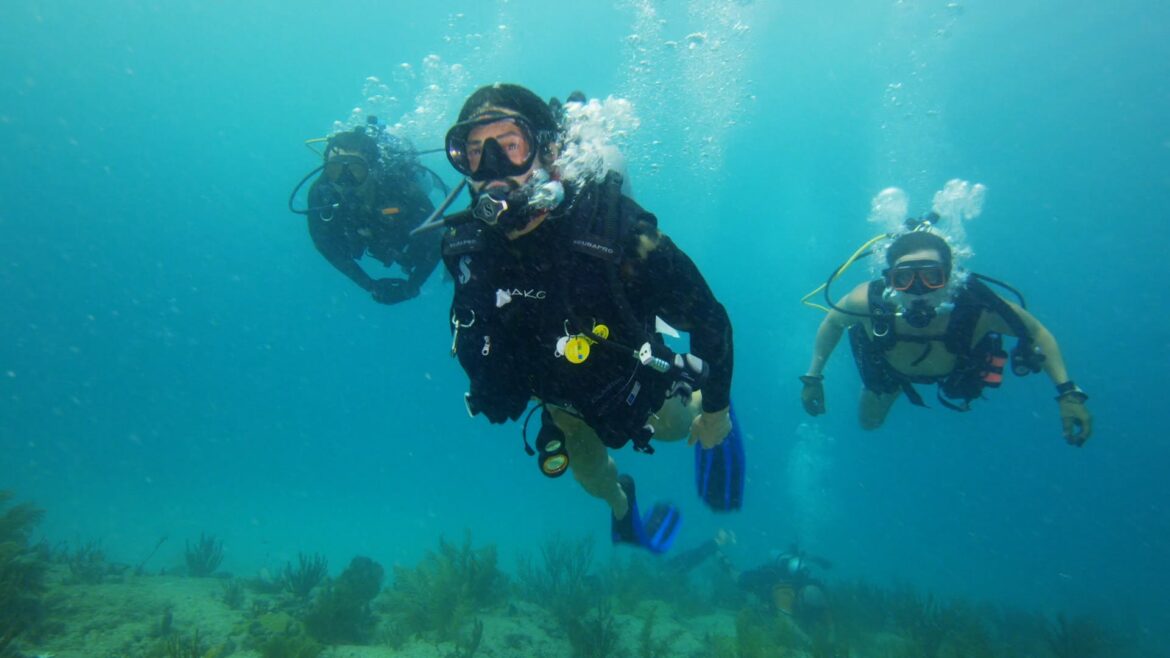 Investigators were trying to determine Sunday why one Navy SEAL candidate died and another was hospitalized after completing the SEAL training “Hell Week.”

The two sailors were rushed to San Diego-area hospitals Friday, several hours after their Basic Underwater Demolition class successfully completed part of the first phase of the SEAL assessment and selection program, the Navy said.

Training to become a SEAL begins with a 26-week, full-body workout program, according to the SEAL website.

“Each week of progressively harder workouts is designed to help you develop the strength and endurance to withstand the rigors of Navy SEAL,” the website says.

Becoming a SEAL involves physical and psychological strength along with water competency and leadership skills. More than half of candidates generally fail to complete grueling Hell Week.

The cause of death was unknown and under investigation, the Navy said.

Social media traffic drew some questions about vaccination, but most of the traffic was condolences.

“RIP budding frogman,” tweeted Navy retiree Mark Irons. “If it was safe and easy, anybody could do it…”

The sailors were not actively training when they reported being ill, the Navy said. One candidate died at Sharp Coronado Hospital in Coronado, and the other was in stable condition at Naval Medical Center San Diego.

The family of the sailor who died has been notified, and the Navy said his name would be released soon.

The last SEAL candidate to die during the assessment phase was Seaman James Derek Lovelace, 21, in 2016. He was struggling to tread water in full gear in a giant pool when his instructor pushed him underwater at least twice. He lost consciousness and died.

The San Diego County Medical Examiner initially ruled Lovelace’s death a homicide, but the Navy declined to pursue criminal charges. An autopsy revealed Lovelace had an enlarged heart that contributed to his death.