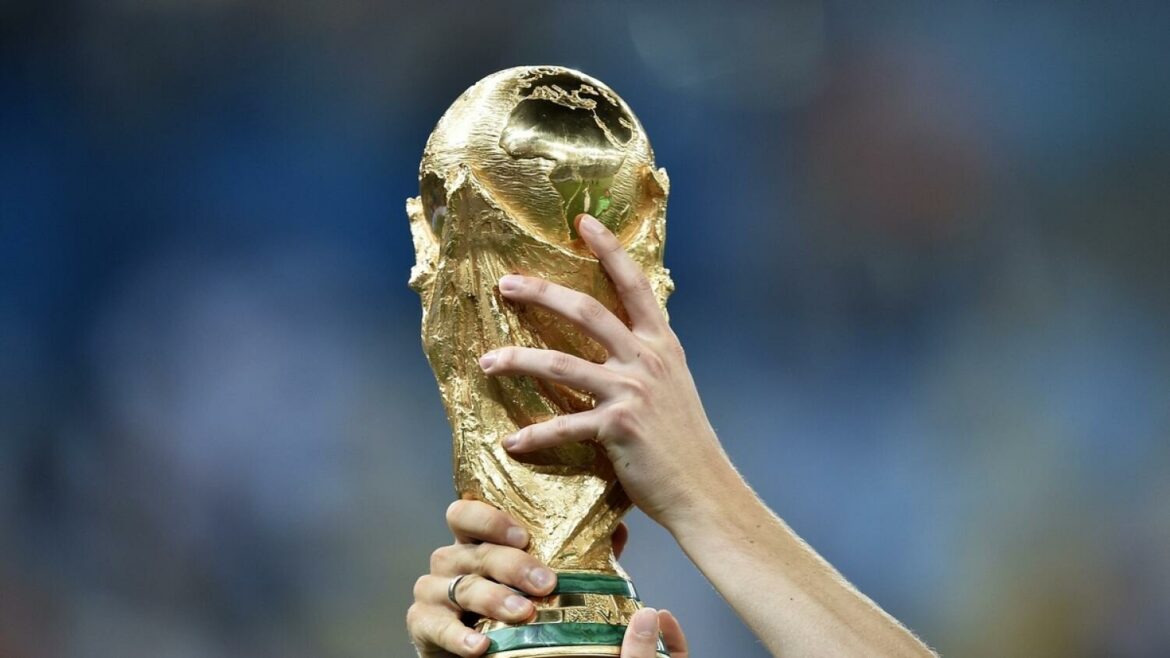 Hoteliers and travel agencies in the UAE say the move to introduce a multiple-entry tourist visa for fans attending the FIFA World Cup Qatar 2022 will give a massive boost to tourism in the country.

“This will be significant as international football fans who are coming over for the World Cup can now easily stay longer in the UAE without worrying about entering and re-entering the country, particularly if their national teams qualify through to the latter stages of the tournament,” said lan Holt, managing director of Expat Sport.

The new visa will be issued to holders of the ‘Hayya’ card — a personalised document that grants entry into Qatar and the football stadiums from November 20 to December 18, for those holding Fifa World Cup tickets. The visa will allow World Cup fans to enter the UAE multiple times over a period of 90 days.

“This is a great move,” said Mir Raja Wasim, manager MICE and holidays Galadari International Travel Services. “It will really boost the tourism industry in the country. I am sure that for a lot of people all around the world, this will be a move that will encourage them to set up base in Dubai. It is too early to say the number of responses we will be getting, but I am sure that in the next couple of weeks, it will get clear and we will have a better idea.”

According to the Federal Authority for Identity, Citizenship, Customs and Port Security (ICP), the visa fee has been reduced to a one-time charge of Dh100, which can then be extended for another 90 days, with regular fees applied.

Earlier hotels and home-stays in the UAE had reported a 20 per cent increase in rates during the World Cup period. According to Holt, the new visas will translate into a three-fold benefit for hotels all over the UAE.

“Firstly, anyone looking to base themselves here and travel over to the game, but who were hesitant due to the need for a visa every time they entered the UAE, will now be able to make this decision,” he said. “Secondly, people already booked to fly over and base themselves here can now stay longer, and watch all their teams games during the group stage round, as they may easily enter the UAE multiple times.

Thirdly, if their countries qualify, they will likely stay for the whole duration. The ultimate dream is to watch your national team play in the final of the FIFA World Cup.”

Expat Sport has launched Dubai’s first football fan hotel experience in partnership with NH Dubai The Palm. The packages are intended specifically for international fans with match tickets wanting to base themselves in Dubai, and includes daily return shuttle flights over to Qatar. The group is expecting an uptick after news of the new visa.

“We are seeing very positive bookings so far from the qualified countries, plus strong group enquiries from the Indian and African markets,” said Holt. “After this announcement we are expecting another surge in confirmations.”

According to other tour operators, they are already experiencing increased interest and demand for flights and tour packages.

“The flights are available for prices between Dh870 and Dh1070,” said a spokesperson for Deira Travels. “These are filling up quite fast. We have also seen a 10 to 20 per cent increase in prices for tourist activities, such as desert safaris and city tours, by the beginning of November.”