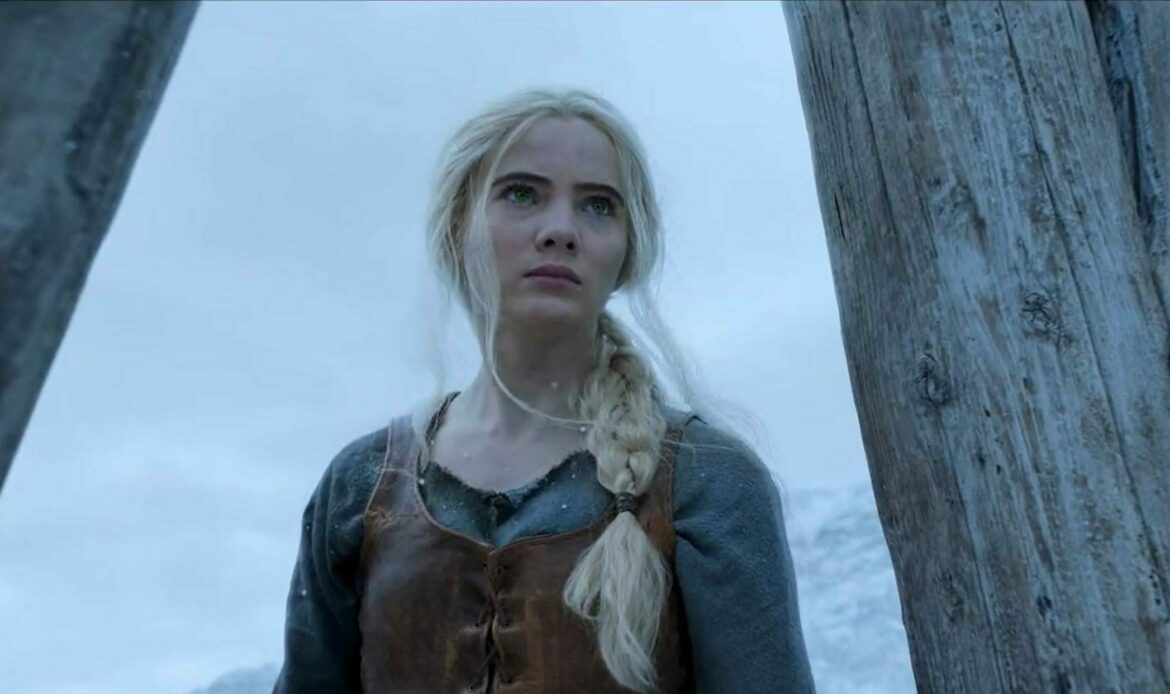 Merry Witchmas! With just a few days leading up to the release of Season 2 of The Witcher, Netflix has taken to Twitter to gradually unveil additional previews of the show.

Entitled “Witchmas,” the week-long preview event is giving viewers a glimpse of upcoming events in the new season – including one of Ciri beginning her witcher training. The clip already reveals how much she’s changed from the books, showing off Ciri’s growth from princess to witcher.

Posted by the Netflix The Witcher Twitter for Day 2 of “Witchmas,” this new season 2 footage gives a closer look at the beginning of Ciri’s journey at Kaer Morhen. Perched atop a precarious-looking balance beam, Ciri attempts to dodge the swinging beams before her.

Interestingly, overseeing her training is not Geralt or Vesemir, but Lambert and Coën. These two wolf witchers also take residence at Kaer Morhen, and appear to be more involved with Ciri’s journey in the show.

After getting repeatedly knocked down, Ciri grits her teeth and runs the gauntlet once more. With headstrong determination and quick wit, Ciri shows the witchers why she was called the Lion Cub of Cintra.

Already, the clip shows a key difference between book-Ciri and TV-show-Ciri. In the original stories, the witchers encourage Ciri to continue training, no matter how hard she falls, to help her conquer her fear of pain and failure. Here, it looks like Ciri leans more into gritty determination, choosing to continue despite the witchers telling her to take a break.

Following that, this hints that season 2 will focus more heavily on Ciri developing her agency and will. After a full season of desperate escapes and tragic loss, Ciri will finally begin to blossom into a truly formidable force.

Season 2 of Netflix’s The Witcher will premiere this Friday, December 17th. Based on these action shots and previews, you’re not going to want to miss it!