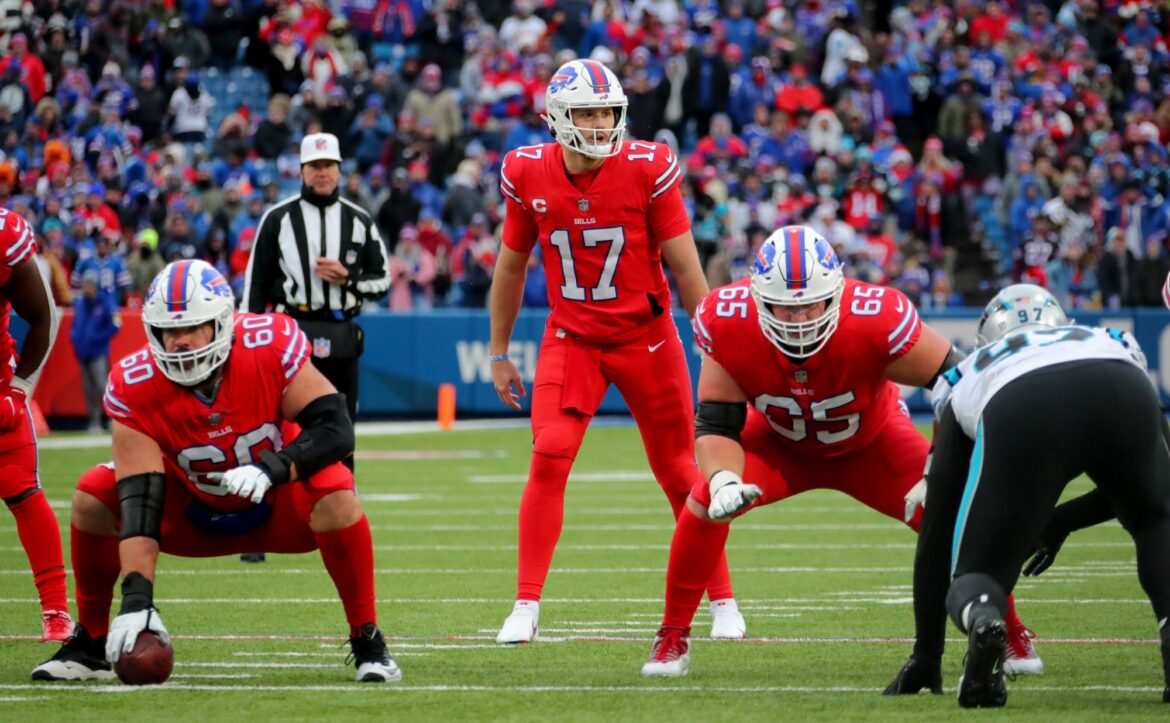 There are a lot of intriguing NFL matchups on tap for Week 16 but what games will be available in your area?

Despite a dramatic surge in the number of COVID-19 infections around the country, it appears that the NFL is determined to press forward. Three games in Week 15 were rescheduled due to outbreaks but the league has since modified its protocols in an effort to complete the season without incident.

The end result of all the shuffling has been a win for football fans, who have gotten to see NFL games eight times in a 10-day span that runs through the conclusion of Week 16. What games will be available in your area and who will be on the call for each contest? Check out this week’s NFL TV Coverage Maps, courtesy of our friends over at 506 Sports, to find out.

The last Thursday night game of the season comes in Nashville as the 49ers face-off with the Titans in a matchup of playoff contenders. The game will be seen only on NFL Network with FOX’s no. 2 team of Kevin Burkhardt and Greg Olsen on the call.

The NFL’s Christmas doubleheader is a good one as all four teams playing on the holiday have a lot riding on these games. The early game will be nationally televised on FOX while the nightcap in Arizona is an NFL Network exclusive. 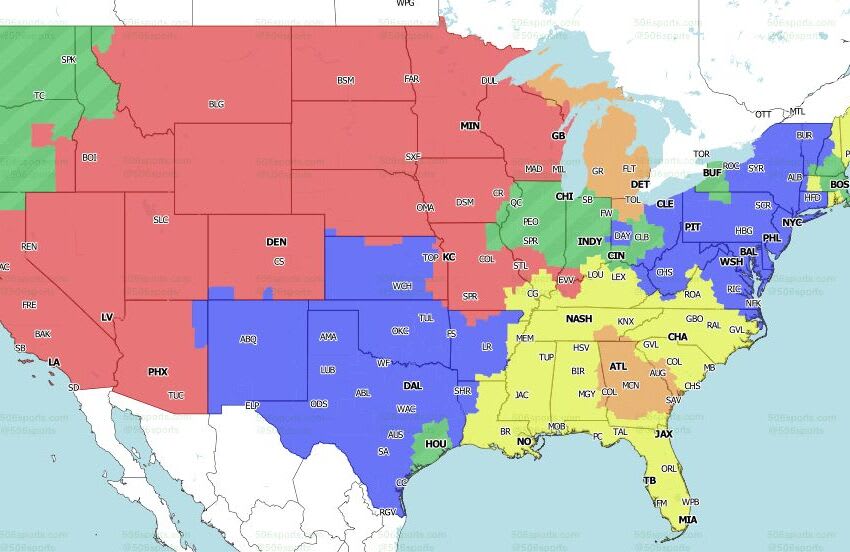 FOX’s singleheader coverage really features one good game with the Rams heading to Minnesota to take on the Vikings in the early window. The one 4:05 game is Bears-Seahawks, a game that doesn’t mean much in the standings but still could have intrigue since Gus Johnson is on the call, which usually leads to some crazy events happening. 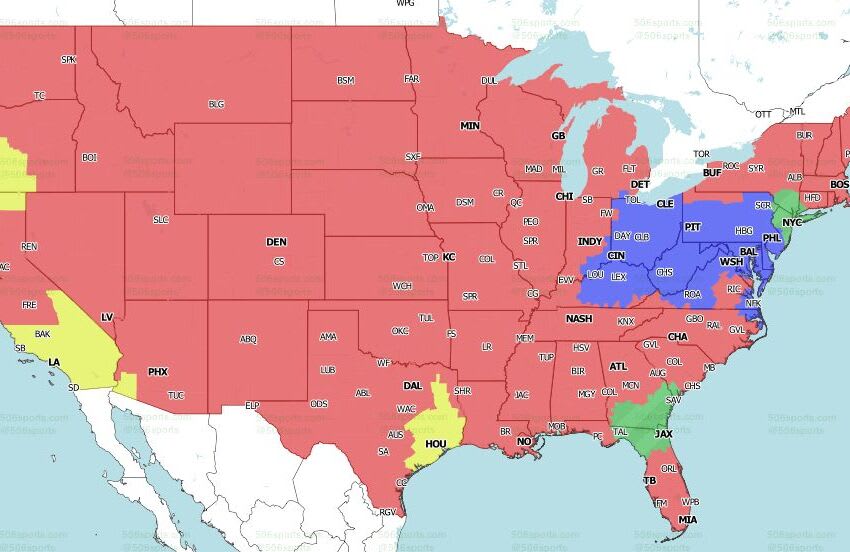 CBS has two good early window games featuring battles for first place but is opting to send Bills-Patriots to most of the country while limiting Ravens-Bengals to AFC North territory. The other two games are bad ones featuring three teams picking in the Top 5 of the upcoming draft and the Los Angeles Chargers. 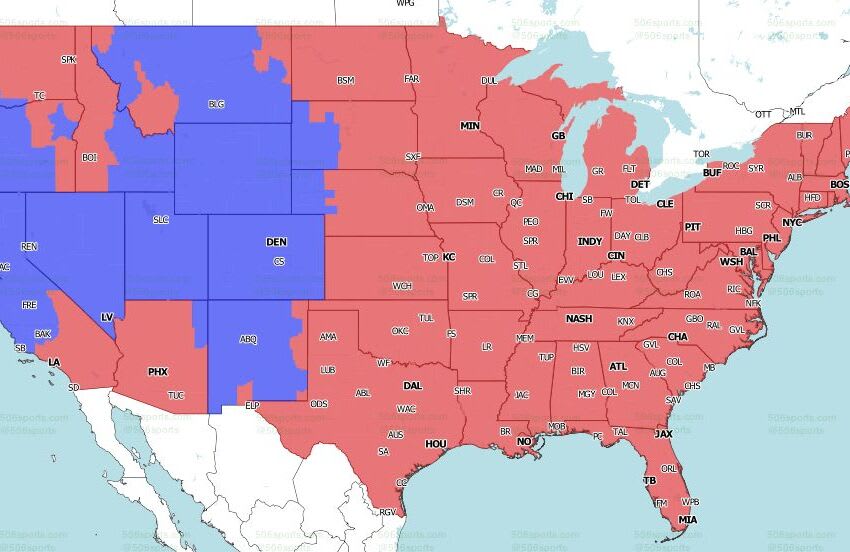 The highlight game for the CBS doubleheader is Steelers-Chiefs, where Kansas City is trying to secure a path to home-field advantage throughout the playoffs while navigating a COVID outbreak and Pittsburgh is trying to stay alive in the AFC North. The other game in this window is a potential elimination game in the AFC Wild Card race between the Broncos and Raiders in Las Vegas.

Sunday night’s matchup means a lot more to Washington, which has to run the table to have a chance at reaching the playoffs, but Dallas is still alive for the NFC’s top seed. Al Michaels is back on the call for NBC after getting Week 15 off.

The final matchup of Week 16 is a battle of Wild Card contenders as the red-hot Miami Dolphins aim to extend their six-game winning streak against the Saints. There won’t be a Manningcast this week either so fans looking forward to the return of Peyton and Eli will have to wait one more week.