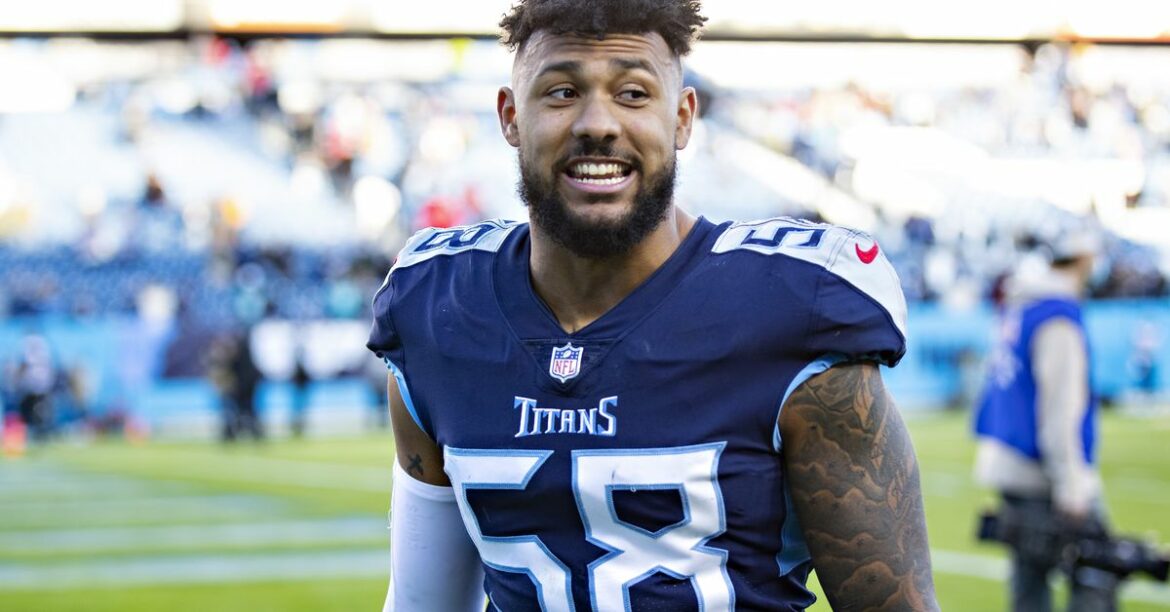 The Tennessee Titans are open for business. This year’s NFL free agency period will officially open at 3 p.m. CT on March 16, but the first major date on the league’s 2022 calendar has mercilessly arrived. Starting Tuesday, NFL teams can use the franchise tag to keep pending free agents from reaching the open market.

The franchise tag is essentially a fully guaranteed one-year contract teams are allowed to use to keep one of their unrestricted free agents from hitting the open market. Applying the tag buys a team more time to reach a long-term contract with the player in question. The deadline to reach an extension occurs in mid-July. The Titans previously slapped Derrick Henry with the tag and later agreed to an extension. General manager Jon Robinson is all too familiar with the benefits. Alternatively, an agreement may not be reached, and said player will then play out the impending season on a fully-guaranteed one-year contract. This isn’t the most desirable outcome, seeing that it prevents a team from lowering that player’s cap hit in 2022.

Teams have between now and March 8 to apply the tag. There’s also the transition tag, which also functions as a one-year fully-guaranteed contract, which pays a player the average of the top-10 salaries at his particular position. The major difference here is that the transition tag guarantees a club the right of first refusal to match any incoming offers from other teams for the player. If that player ultimately departs for a more lucrative offer, his now-former team does not receive any compensation.

For the Titans, the only legitimate tag candidate is EDGE Harold Landry III. Landry experienced a career-best season in 2021 by recording a team-high 13.5 sacks. The NFL has yet to officially release the franchise tag numbers, but Over the Cap has some accurate projections. Slapping Landry with the regular franchise tag would cost the Titans approx. $17.4 million. The transition tag would cost significantly less, at approx. $14.8 million.

Robinson certainly has a difficult decision to make regarding Landry. Letting him walk would significantly hurt Tennessee’s pass rush. On the flip side, Robinson may be hesitant to commit long-term money to Landry after doing so to fellow EDGE player Bud Dupree a year ago. Hitting Landry with the tag would cost more than $17 million in guaranteed money while putting the Titans in a more difficult position against the cap.

What are your thoughts? Should the Titans use the franchise or transition tag on Landry?