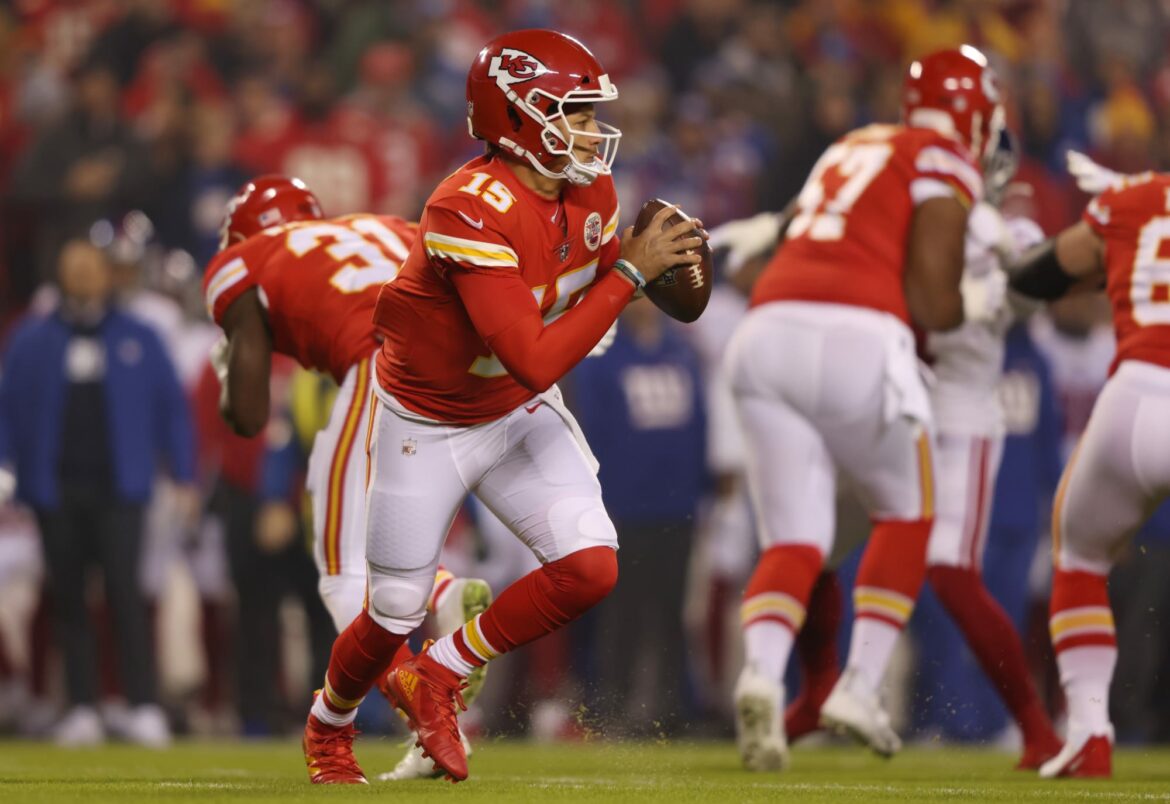 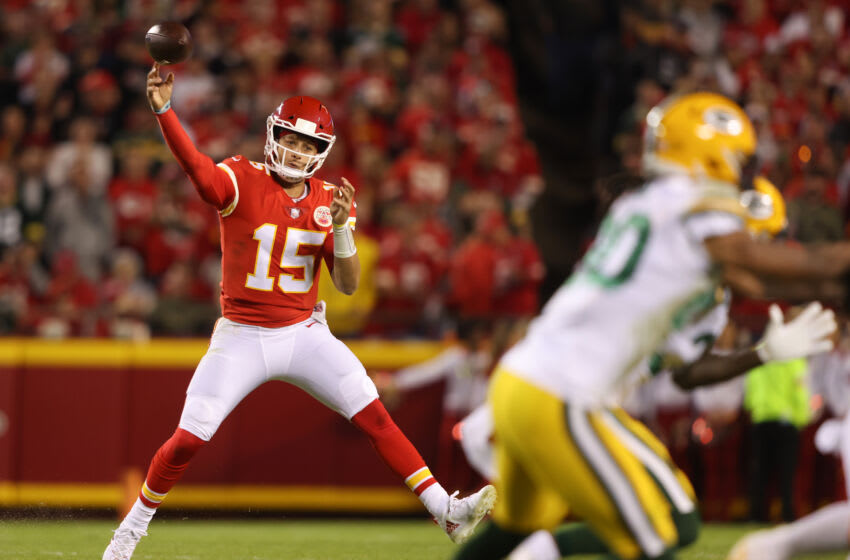 KANSAS CITY, MISSOURI – NOVEMBER 07: Patrick Mahomes #15 of the Kansas City Chiefs throws a pass during the third quarter in the game against the Green Bay Packers at Arrowhead Stadium on November 07, 2021, in Kansas City, Missouri. (Photo by Jamie Squire/Getty Images)

The Kansas City Chiefs and Green Bay Packers are among the NFL teams on upset alert in Week 10.

We are officially into the second half of the NFL season, meaning the time to start thinking about the playoff picture has arrived. Each week brings bigger stakes to the league’s matchups, making the job of avoiding upsets even more important than it has been before.

Winning the games you should in the NFL is much easier said than done (just ask the Cincinnati Bengals and Las Vegas Raiders, each of whom was an upset victim in Week 9). Let’s take a look at the three teams most in danger of being upset in Week 10, with all odds referenced in this story coming courtesy of the FanDuel Sportsbook.

3. NFL teams that should be on upset alert in Week 10 – Kansas City Chiefs

It has been an adventurous first half for the Chiefs, who have struggled mightily to recapture the form that has helped them reach back-to-back Super Bowls. Kansas City had a tough time getting past a Green Bay Packers team playing without Aaron Rodgers on Sunday, hanging on for a 13-7 win even with Jordan Love having tremendous difficulty moving the Green Bay offense.

Those kinds of performances have come far too often for the Chiefs, who are still in a position to make some noise in the AFC West. Week 10 offers a critical divisional matchup for Kansas City, which hits the road as 2.5 point favorites against the Raiders on Sunday night.

Las Vegas has dealt with its fair share of turmoil this season but should be locked in for a critical divisional showdown. The Chiefs also had their issues with the Raiders last season, splitting a season series that could easily have been a sweep for Las Vegas, making this game one that Patrick Mahomes and company have to be very careful with to avoid losing another important divisional matchup.