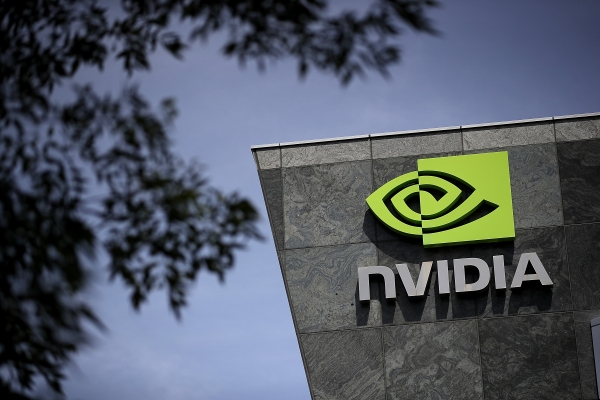 U.S. chipmaker Nvidia has confirmed that it’s investigating a cyber incident that has reportedly downed the company’s developer tools and email systems.

Nvidia told TechCrunch in a statement that the nature and scope of the incident are still being evaluated, adding that the company’s commercial activities have not been impacted as a result.

“We are investigating an incident. Our business and commercial activities continue uninterrupted. We are still working to evaluate the nature and scope of the event and don’t have any additional information to share at this time,” the statement read.

While Nvidia isn’t sharing any more details about the incident, The Telegraph reports that the company’s email systems and developer tools have been suffering from outages over the last two days following a “malicious network intrusion.”

Citing an insider, the report claims that the company’s systems had been offline for two days but that portions of its email systems had started working on Friday.

It’s not yet clear whether hackers obtained data on Nvidia or its customers, nor whether any of its partners were affected. Nvidia has not yet identified the culprit, and customers say they had not been informed of any incident, according to The Telegraph’s report.

News of a potential cyberattack at Nvidia comes just weeks after the Santa Clara-based company terminated its $40 billion bid to acquire British chip designer Arm. The company said the decision was mutual, resulting from “significant regulatory challenges preventing the consummation of the transaction, despite good faith efforts by the parties.”