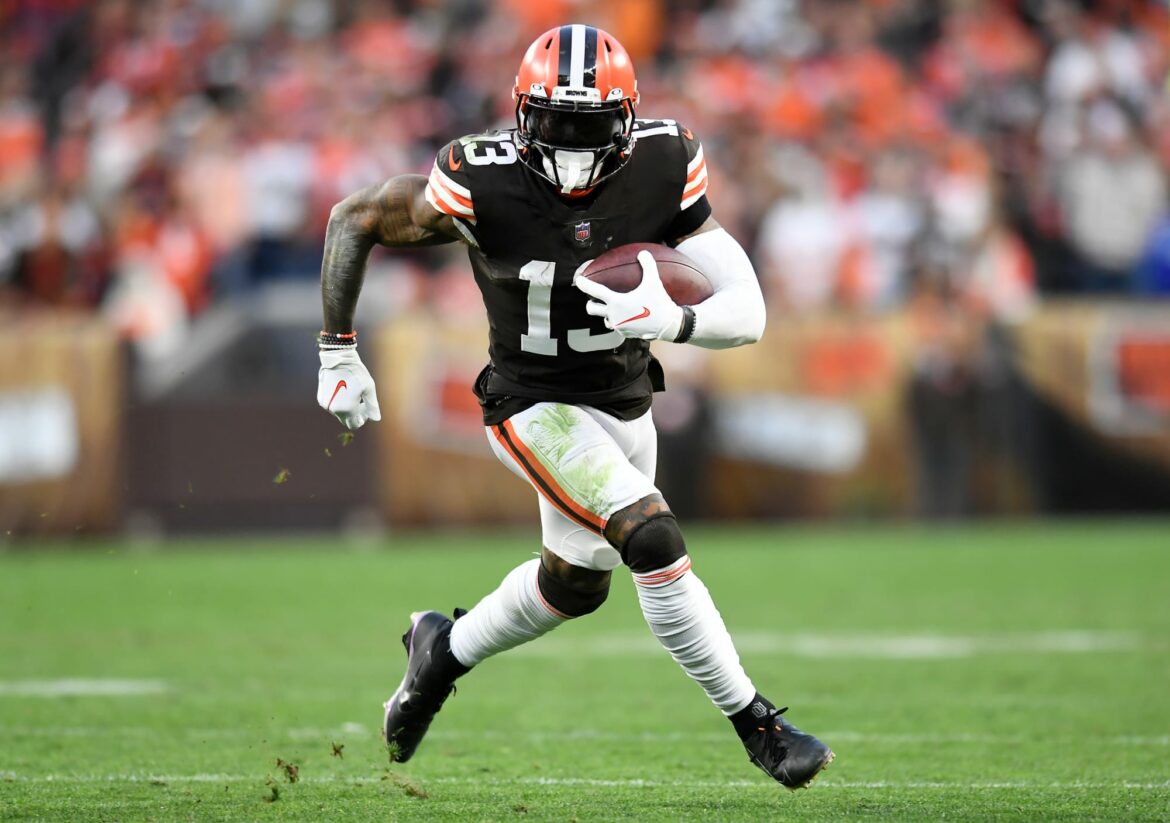 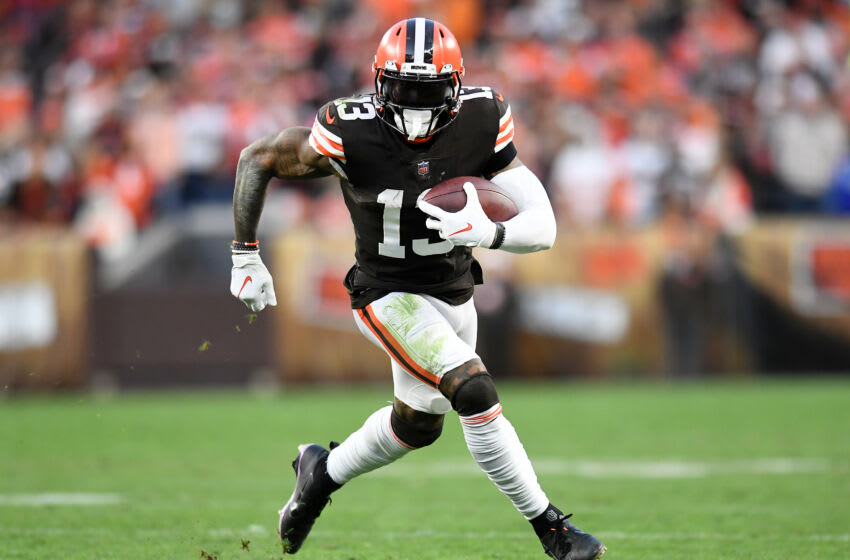 Formally, released by the Browns. Odell Beckham Jr. is going to have plenty of suitors. A wise choice would be to sign with the Green Bay Packers to play with Davante Adams and Aaron Rodgers.

If you follow the NFL at all you already know that the Cleveland Browns and star receiver Odell Beckham Jr. are working on a way for the playmaker to be released. Once that occurs Beckham Jr. will hit the waiver wire where he is at the mercy of teams putting in claims. The waiver wire, after Week 3 of the season, is based on a teams’ record. As it stands that leaves the Detroit Lions with top priority and working all the way down to the Cardinals. Green Bay, thanks to an excellent record, sits at 28.

With Cleveland converting salary to signing bonus, the likelihood of him being claimed by a team before that 28th selection on the waiver wire is high. Should he clear waivers, a marriage between the Packers and Beckham makes sense.

Odell Beckham Jr. would be the perfect running mate for Davante Adams at receiver for the Packers.

A week ago the Packers receiver room was decimated by the COVID protocols and they really could have used the services of Beckham. Once healthy, which is expected this week, he would slot perfectly next to Davante Adams as the number two wide receiver for quarterback Aaron Rodgers.

Despite not being the elite playmaker we have seen in the past, the skillset of Beckham Jr. compliments the hybrid west coast offense of the Packers. Rodgers’ current top target Adams accounts for almost 34 percent of all Green Bay’s passing plays, which ranks second in the NFL. Other than the Houston Texans and Brandin Cooks, no other team has a bigger discrepancy between their top target and second-ranked. Taking some pressure off of Adams should be a focal point for Green Bay in both the short and long-term; Beckham Jr. would do that.

The rest of Greem Bay’s receiver room is equipped with specialists. They have big, fast receivers (Allen Lazard and Marquez Vandez-Scantling) who win deep. Rookie Amari Rodgers and veteran Randall Cobb are slot specialists who win in the short area of the field. Finding a player, especially one that can win in all facets of the passing attack like Beckham would only make an elite offense more dangerous.