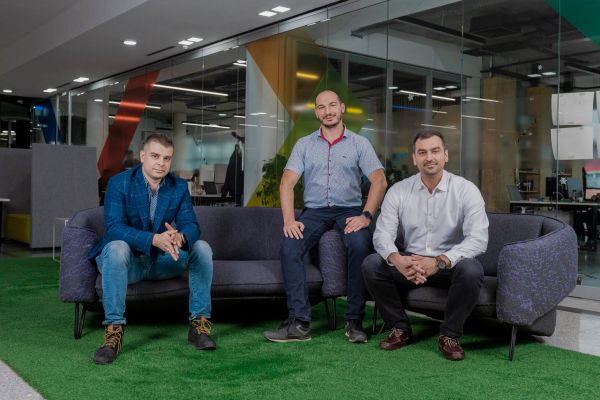 European spend management startup Payhawk has added $100 million to its Series B round that I already covered back in November. The startup confirms that it has reached a post-money valuation of $1 billion, as The Information’s Kate Clark previous reported.

Lightspeed Venture Partners is leading the new $100 million investment. Sprints Capital, Endeavor Catalyst, HubSpot Ventures and Jigsaw VC are also participating in the round. All existing investors are putting more money on the table as well.

When the company raised the first part of its Series B, it raised $112 million at a $570 million valuation. Today’s news represents a 75% increase in valuation in just three months.

It also competes with Spendesk, Pleo, Revolut Business and others. The company wants to replace multiple services in the B2B payment stack with a single, unified platform.

The startup lets you set up rules, budgets and an approval workflow. Payhawk customers receive 3% cash back on card payments with a cap at the Payhawk subscription price.

Sometimes, it’s not possible to pay with a card. Similarly, you can pay for bills with outgoing bank transfers from your Payhawk account.

There are several integrations with ERP and accounting systems. This could be useful to reconcile payments and collect invoices from Payhawk directly.

The startup currently operates in 30 countries and focuses on large SMEs.

Payhawk plans to launch new features, such as Oracle Netsuite integration, subscription management and budgets. It has offices in London, Sofia, Berlin and Barcelona. Up next, the company plans to open offices in Amsterdam, Paris and New York. Originally from Bulgaria, Payhawk is also the first ever Bulgarian unicorn.