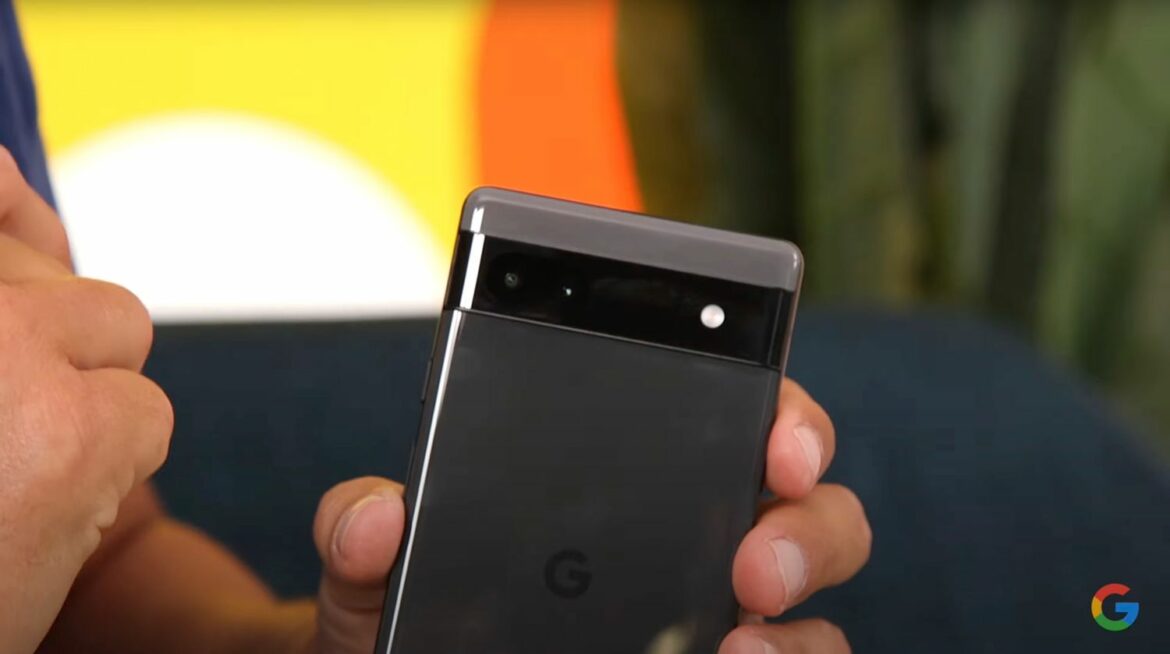 Google’s apparently gotten so bad at keeping its Pixel phones under veil that we are almost forced to believe it’s all an ingenious hype ploy or public relations’ worst nightmare. This week alone saw both of its next-gen flagship phones being posted online, live images and all: a Pixel 7 popped up for sale on eBay before it was pulled down, followed by an early owner flexing their prototype Pixel 7 Pro which they purchased weeks prior on Facebook Marketplace. But as it stands, that ploy or nightmare isn’t over just yet, with the Pixel 6a going up for bids — meaning that all of Google’s 2022 phones have been publicly outed.

As spotted by Nils Ahrensmeier, multiple Google Pixel 6a’s have been listed on Facebook Marketplace by someone trying to sell them from Malaysia. This looks to be the same person who recently posted a super-early unboxing video of the device on TikTok as clear from the matching usernames.

While the product page has been taken down since then, we did witness a going price of RM2,300, which is approximately $524 USD. 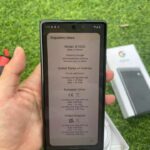 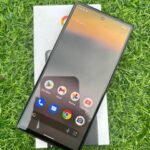 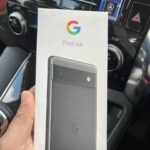 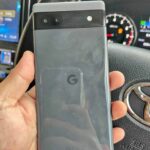 Of course, a listing like that also means that it’s accompanied by photos, but these are actually surprisingly crisp, providing us perhaps the clearest look at the device yet.

One look and you can immediately tell it’s a retail model — previous images of the Pixel 7 models made it clear from their non-standard logo that they were nothing but prototypes, but the Pixel 6a has got Google’s familiar ‘G’ glyph slapped onto the back.

Plus it comes with all of the packaging, accessories, and paperwork that one expects from a final product — including a Type-C to Type-C USB cable and, from what we can tell, no charging block. A device ID screen indicates that the phone was made in Vietnam, though we’d have to wonder what gray or black market transactions had to have happened to bring it all the way to Malaysia.

Ahrensmeier mentions that the same person who listed these Pixel 6a phones on Facebook also boasted about his catch on TikTok — a YouTube recapture is seen above.

If you’re interested in acquiring a Pixel 6a for yourself, Google will be making them available for you not to steal, but pre-order starting July 21.