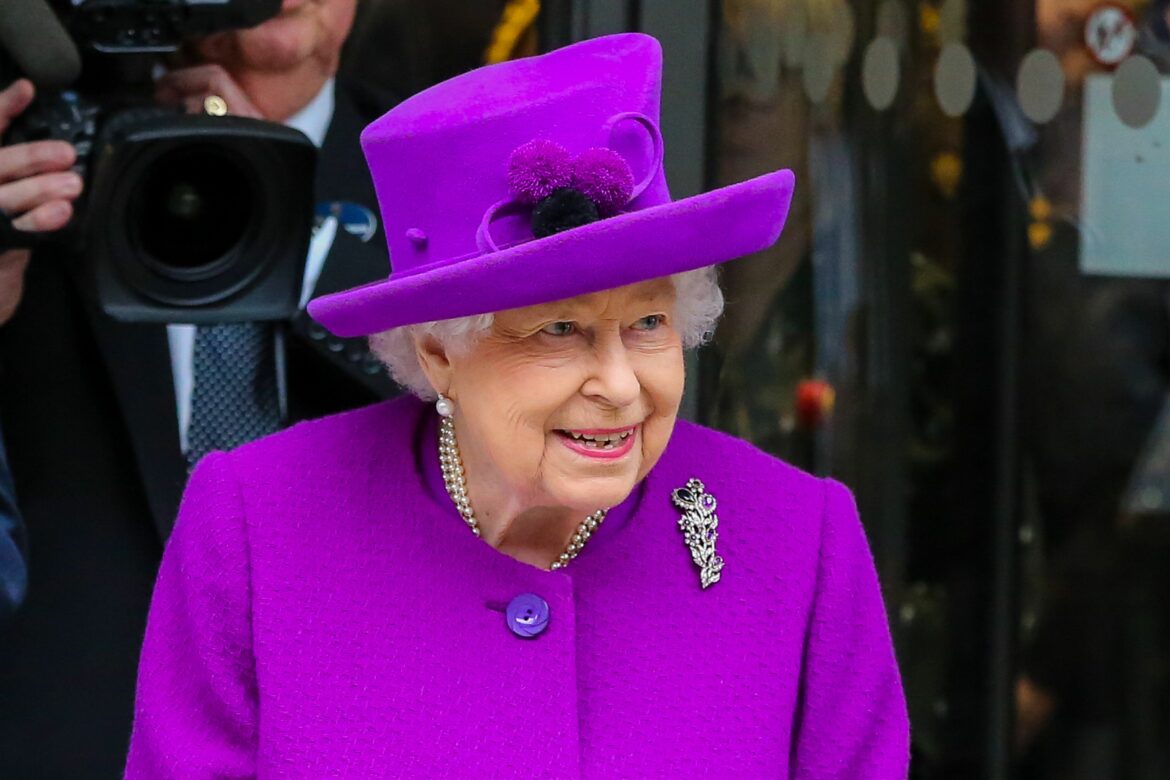 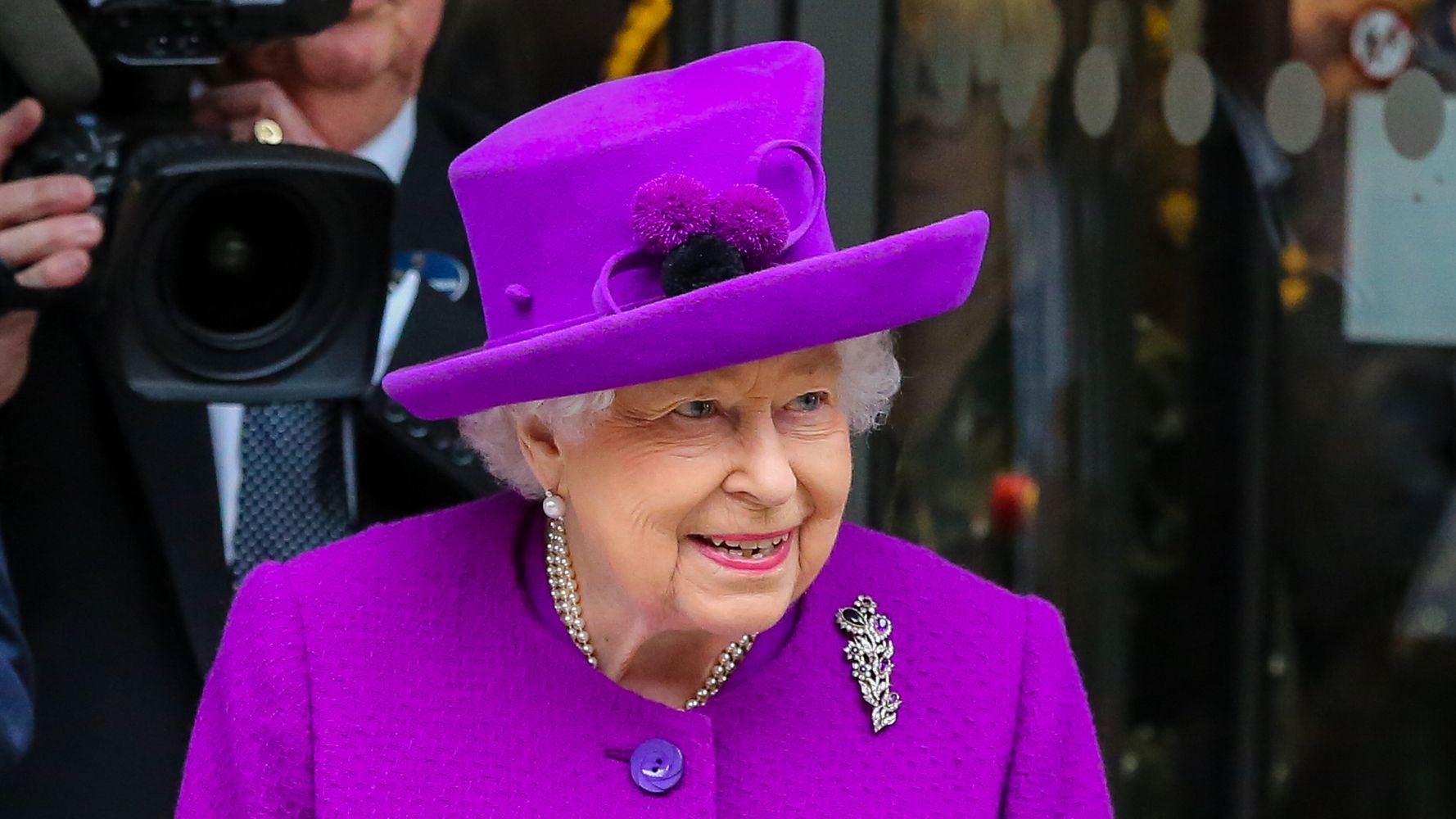 Queen Elizabeth has tested positive for COVID-19, Buckingham Palace confirmed in a statement.

The palace added that she was “experiencing mild cold like symptoms but expects to continue light duties at Windsor over the coming week.”

“She will continue to receive medical attention and will follow all the appropriate guidelines,” the palace said.

News of the 95-year-old monarch’s diagnosis comes after Clarence House revealed that Prince Charles, 73, tested positive on Feb. 10 and went into self-isolation. A palace source said at the time that Charles had met with the queen “recently,” though she wasn’t displaying symptoms. His wife, Camilla, Duchess of Camilla, also later tested positive.

Charles previously tested positive for coronavirus in March 2020. His symptoms were mild and he was able to work from home, a spokesperson said at the time.

Months later, reports revealed that Prince William had also tested positive around the same time, though his diagnosis was not made public knowledge until November 2020.

Throughout the pandemic, members of the British royal family have offered messages of encouragement and solidarity on their social media accounts and in various public engagements.

The queen also gave a rare, emotional address to the nation and the commonwealth in April 2020, thanking frontline workers for doing their part and promising better days ahead for all.