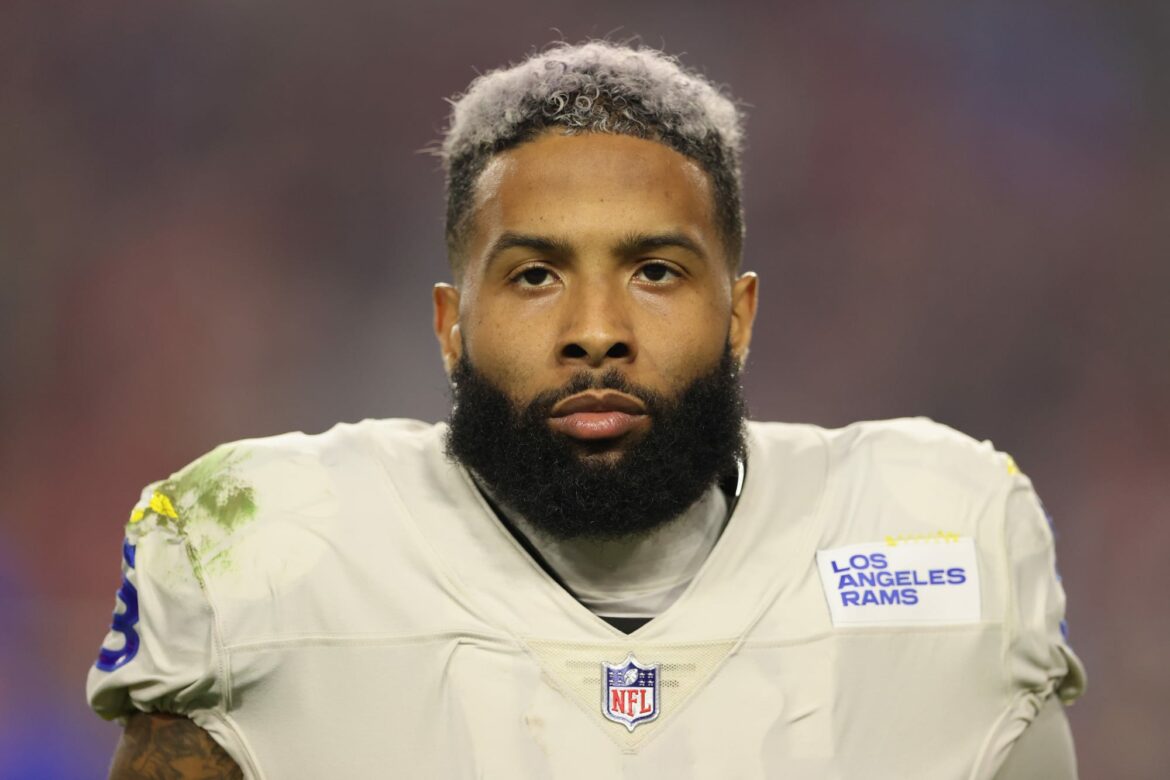 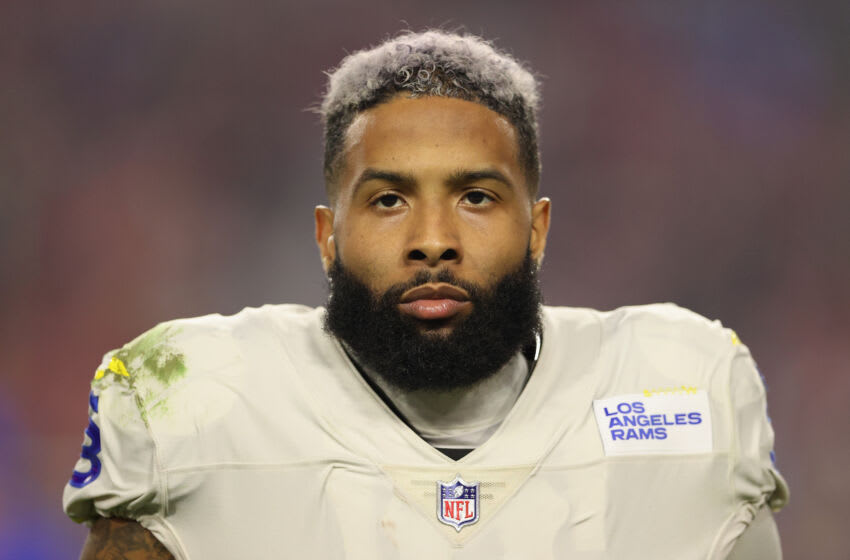 GLENDALE, ARIZONA – DECEMBER 13: Wide receiver Odell Beckham Jr. #3 of the Los Angeles Rams stands on the sidelines during the third quarter of the NFL game against the Arizona Cardinals at State Farm Stadium on December 13, 2021 in Glendale, Arizona. The Rams defeated the Cardinals 30-23. (Photo by Christian Petersen/Getty Images)

The Los Angeles Rams have shut their building down as the team is dealing with a COVID outbreak.

Just when life was good for the Los Angeles Rams after their impressive road win against the Arizona Cardinals, adversity has come in and slapped the team right in the face. That’s because Los Angeles is currently dealing with a serious COVID issue.

Things have gotten so bad, that head coach Sean McVay announced that the team has had to shut down its football building on Tuesday and everyone will work remotely. On top of that, it’s been revealed too via Josina Anderson that Odell Beckham Jr. is among the players who has tested positive for COVID-19.

While it’s unclear which other players have tested positive for COVID, Beckham doing so sure is concerning. Because of that, the other wide receivers on the team would surely be considered close contacts. So, we could have some more news on the way for other players as well.

The list continues to grow across the NFL for positive COVID tests. For players who are unvaccinated, the NFL protocols state they are subject to a 10-day isolation period. However, if players are vaccinated, they can return to the team if they record back-to-back negative PCR tests 24 hours apart.

The NFL announced on Monday that 37 players had tested positive, marking the single worst day the league had recorded this season. The positive tests are going to leave plenty of teams without key players for upcoming matchups on Sunday.

This very well could end up being the case for the Rams. We’ll wait to see if more players are announced as positives. For McVay and his staff, things sure are difficult right now.