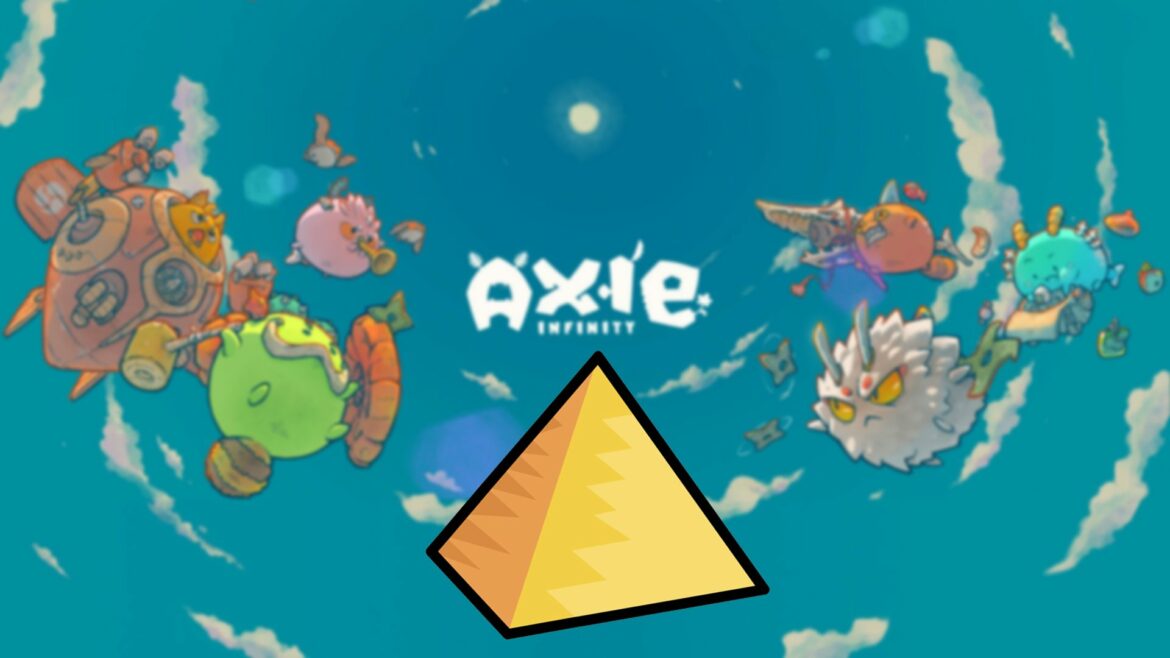 NFTs and Play-To-Earn games have become the next big thing in the gaming industry in the past few weeks.

Unless you are one of the very few early adopters, in all probability, you must not even have heard about play-to-earn games. The entire concept was ridiculous to many until Axie Infinity took off. In the Philippines, people who played the game were earning more than three times the minimum wage in Philippines.

MORE: The Last of Us 2 Hidden Details Include Harry Potter Easter Egg and Overlooked Secret Scenes

Soon after that, Facebook announced that it is changing its name to Meta, and it believes that Metaverse is the future. What followed was absolute madness around the term, with gaming cryptos like SAND, MANA, and many others multiplying several folds in terms of their market cap.

Destiny 2 | Season of the Lost – The Dawning Trailer

Destiny 2 | Season of the Lost – The Dawning Trailer

We have witnessed a number of developers showing interest in the play-to-earn model lately. Ubisoft recently announced that it is looking to integrate the blockchain model into its games, by building play-to-earn games. While we are yet to see more mainstream adoption of the technology, some plausible claims have been made against the entire concept.

I’ve been wondering how the business model for “play-to-earn” games, which are raising billions of dollars and being adopted by industry titans from Ubisoft to Will Wright, could possibly be sustainable.

Think I figured it out! pic.twitter.com/7UmKkhZlXi

Yesterday, prominent game journalist Jason Schreier shared a tweet in which he states that he is trying to understand the business model behind these games. He illustrates in a picture, and while that might seem quite ridiculous at first, it does raise some valid points.

It basically highlights the concept that the entire play-to-earn games hype is nothing but a glorified pyramid scheme. A number of people including Jason have expressed their concerns over the fact that these games are being projected in a way that they will be missing out on getting a lot of money if they don’t get into the project on Day 1.

Surely, the model has benefited many in some countries, but it is coming at the expense of something, and that is exactly what these developers fail to explain. In fact, Axie mentions on its website that the economy entirely depends on new entrants. If loot boxes and microtransactions are looked down upon, then the entire hype around and play-to-earn games is quite ironical, to say the least.