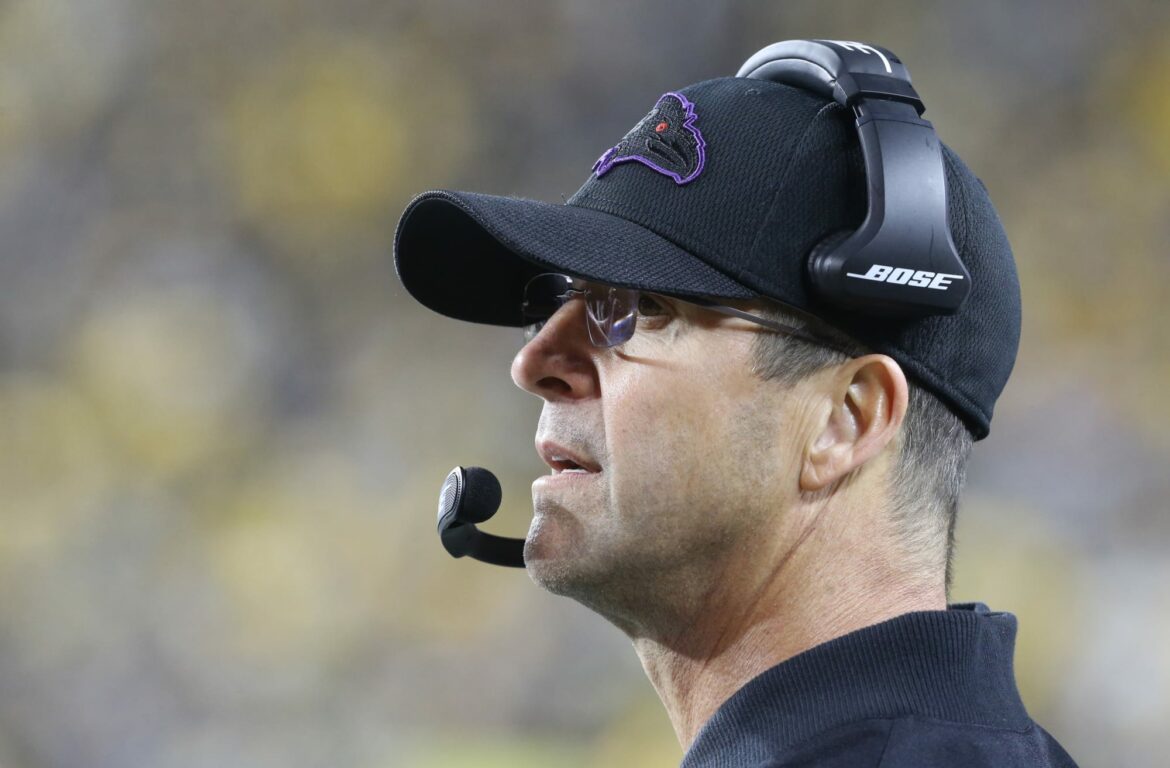 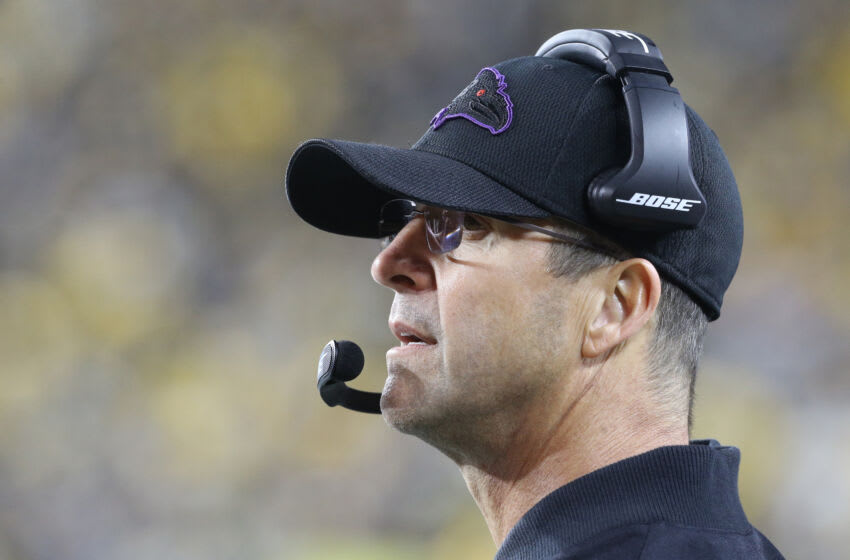 John Harbaugh had a reason to go for two in the final seconds of the Baltimore Ravens game.

Baltimore Ravens head coach John Harbaugh made a costly decision to go for two in the final seconds of Sunday evening’s road loss to the arch rival Pittsburgh Steelers.

Ravens quarterback Lamar Jackson completed a touchdown pass from six yards out to wide receiver Sammy Watkins to bring the score within one point with 12 seconds left. Down 20-19 on the road to Pittsburgh, Harbaugh decided to roll the dice and go for two to win the game right there. Jackson’s two-point attempt was a bad throw in tight end Mark Andrews’ general direction.

Baltimore lost by the same score, falling to 8-4 on the season. Harbaugh said the biggest factor in deciding to go for two there was the state of his defense. Star defensive back Marlon Humphrey suffered a season-ending torn pectoral muscle. This would have been an issue if the Ravens wanted to take this game to overtime. Then again, Pittsburgh does not have an elite offense.

Harbaugh confirmed that Marlon Humphrey is out for season with torn pec. “we’ll go on with the guys we got.”

Even if the result was not what Baltimore wanted, there are a few reasons to go for two in this situation. One, the best player on the field in that situation would be Jackson and he’s a former NFL MVP. Two, typically, a road team is better served trying to win a game in that spot than taking a chance and forcing overtime. And three, Harbaugh did recognize that his defense was banged up.

However, this decision cannot land well with some members of the Baltimore defense. That is the side of the ball that their football culture of 20-plus years is built on. To not put trust in that unit just because Humphrey is out is not a good look. If Baltimore wants to win the AFC this year, the defense will need to bring it come playoff time, especially if they miss out on the No. 1 seed.

Harbaugh has every right to stand behind his decision, but the NFL is a results-driven league.