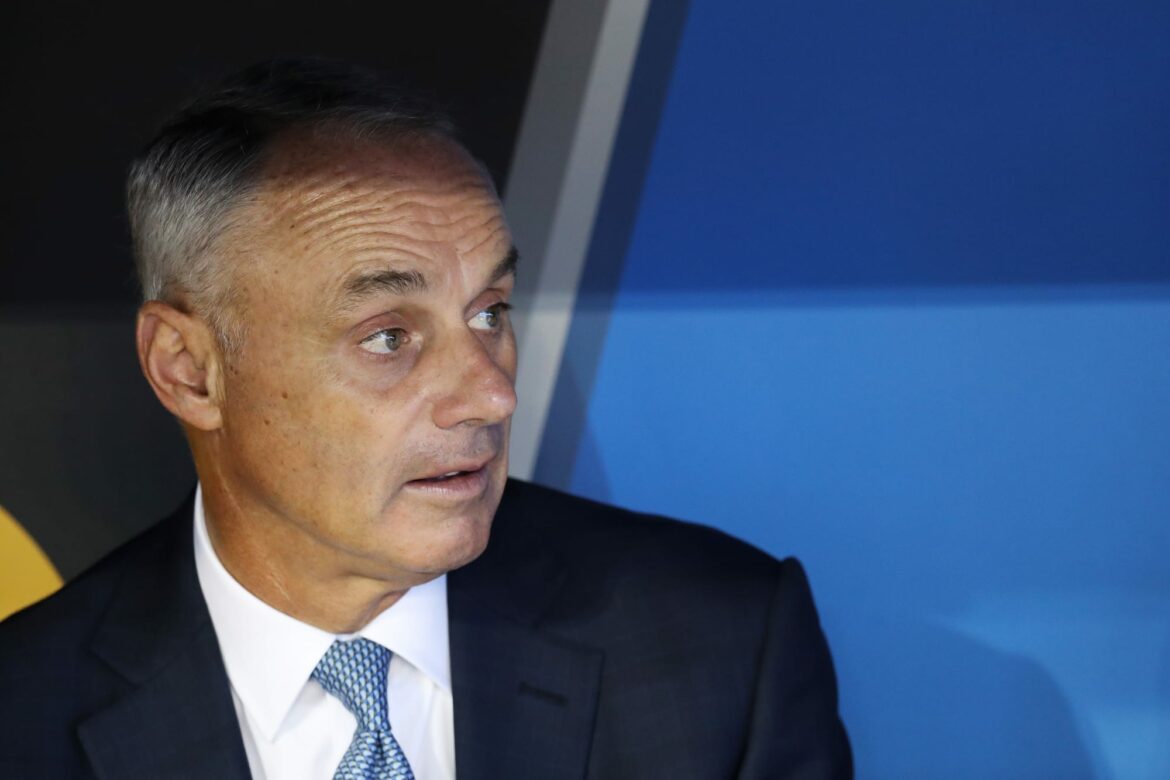 Major League Baseball and the Players’ Union have been meeting all week, and though they appear to have made little-to-no progress, it’s the first week with daily meetings.

But apparently, a key figure has been absent from these meetings all week, and this became public news on Friday, when Commissioner Rob Manfred, finally showed up.

It’s great to see him showing up for work at — checks watch — 4 p.m. on a Friday. His attitude about these meetings is likely the same as surrounding the 2022 season: better late than never.

Skipping almost an entire week’s worth of meetings is hypocritical, especially for the boss. But it’s not surprising at all, given Manfred’s history. Throughout the lockout alone, he’s made comments (and even written a ridiculous open letter to fans) that are either utterly devoid of self-awareness or boldly uncaring, as he and the owners attempt to frame the players as the bad guys.

After the league locked out the players and then didn’t contact the union for 42 days, Manfred’s excuse was “the phone works both ways.” It sounds even more ridiculous now than it did at the time, as MLB players have shown up to meetings every day this week, and he has not.

Time and again, Manfred has shown that he is unworthy of his post. He has never made any attempt to show that he actually values or enjoys baseball. Instead, he rails against the pace of play and makes rule changes that only detract from the game he doesn’t appear to love at all. He even went so far as to call the World Series trophy, also known as the Commissioner’s Trophy, “a piece of metal” during Spring Training 2020. Fans booed him at the World Series that fall.

If MLB wants to survive, it needs a commissioner who cares about more than the bottom line. The person in charge needs to have a basic appreciation for what they’re safeguarding and actually safeguard it. A good commissioner would understand that growing the game will also grow the profits for years to come; instead, we are witnessing short-term inflation of a product that they’re destroying in the process, and it is unsustainable.

To some, the appearance of Manfred would suggest that the owners are finally bringing in the big guns. But I’d give Mad Max Scherzer the edge any day; he’s actually fighting for baseball.