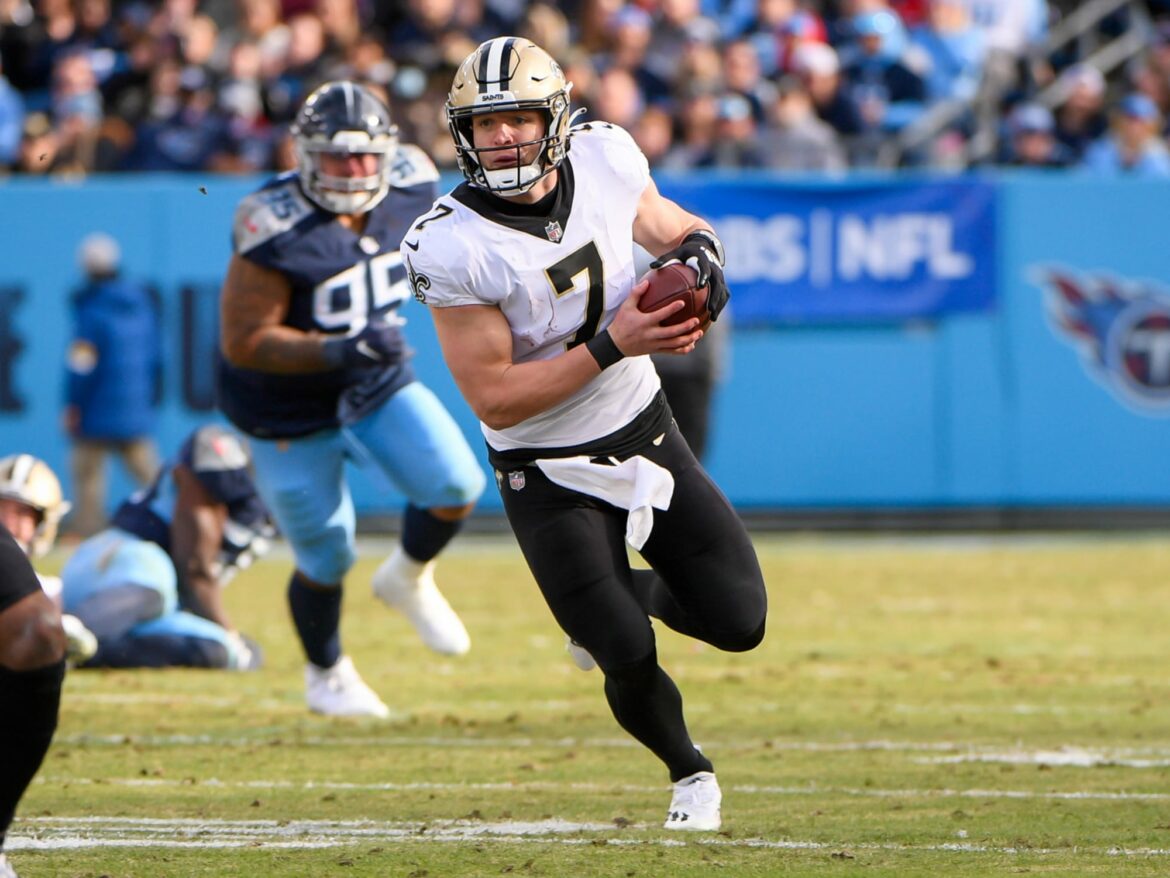 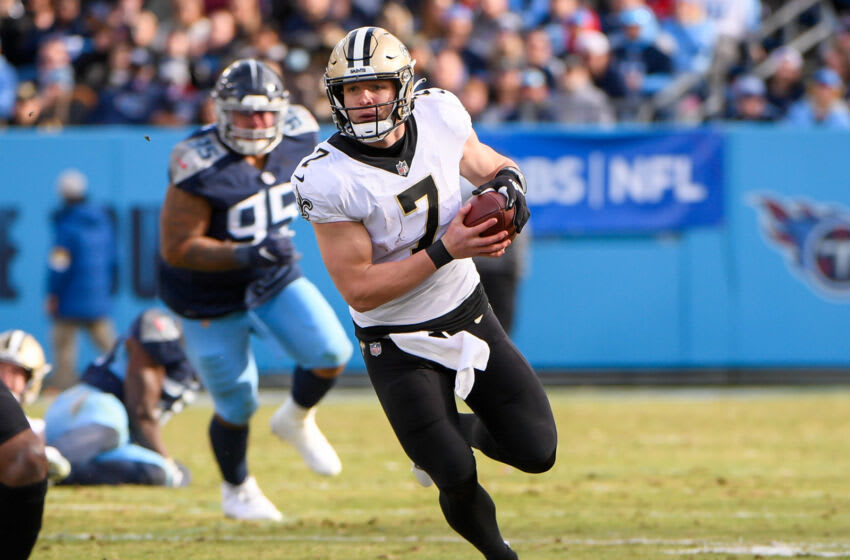 Giants making ‘strong push’ for veteran righty: What does it mean for rotation? by Ethan Lee

Taysom Hill is a hybrid football player for the New Orleans Saints, so of course, his hybrid contract extension is unique to say the least.

Taysom Hill has been playing position-less football for the New Orleans Saints for years.

It’s a bird, it’s a plane, it’s Taysom Hill! The former BYU quarterback can sling it, rush the ball out of the backfield, slot over at tight end and wreak havoc on special teams. Defining what Hill is on the football field is a lost cause if you want to toss any label on him besides the fact he is a football player. It is only fitting he has the most unique contract in the entire NFL. Get ready for this mess.

ESPN’s Adam Schefter tweeted out all the fine details on what makes Hill’s contract one of a kind.

New Orleans’ QB Taysom Hill signed a unique four-year, hybrid-type of contract extension that could be worth anywhere between $40 million and $95 million, depending on the position he plays, and includes $22.5 million guaranteed, sources tell ESPN.

Taysom Hill’s hybrid deal is unique and unlike other contracts because it pays him a $40 million base salary for the role that he’s currently playing, and up to an additional $55 million if he does become the Saints’ starting QB for the next four seasons.

For a guy who is on the wrong side of 30 and is half the quarterback Mohamed Sanu is running the wildcat, the Saints are paying Hill like he is an on-the-rise superstar in the league. He gets a $40 million base over the next four seasons, plus an additional $55 million if he ever becomes the Saints starting quarterback. Go find someone who loves you as much as Sean Payton loves Hill.

Though the deal is not fully guaranteed, it might as well be paid in Bitcoin or Monopoly money. Did this contract come with a BFF necklace and a pinky swear afterwards? Given the Saints’ rough history vs. the salary cap, this deal has to make Who Dat Nation pull its collective hair out. There is being careless with money and then there is being inherently reckless. Make it make sense, Saints.

Hill must have photos or know where the bodies are buried to be paid this much by the Saints.