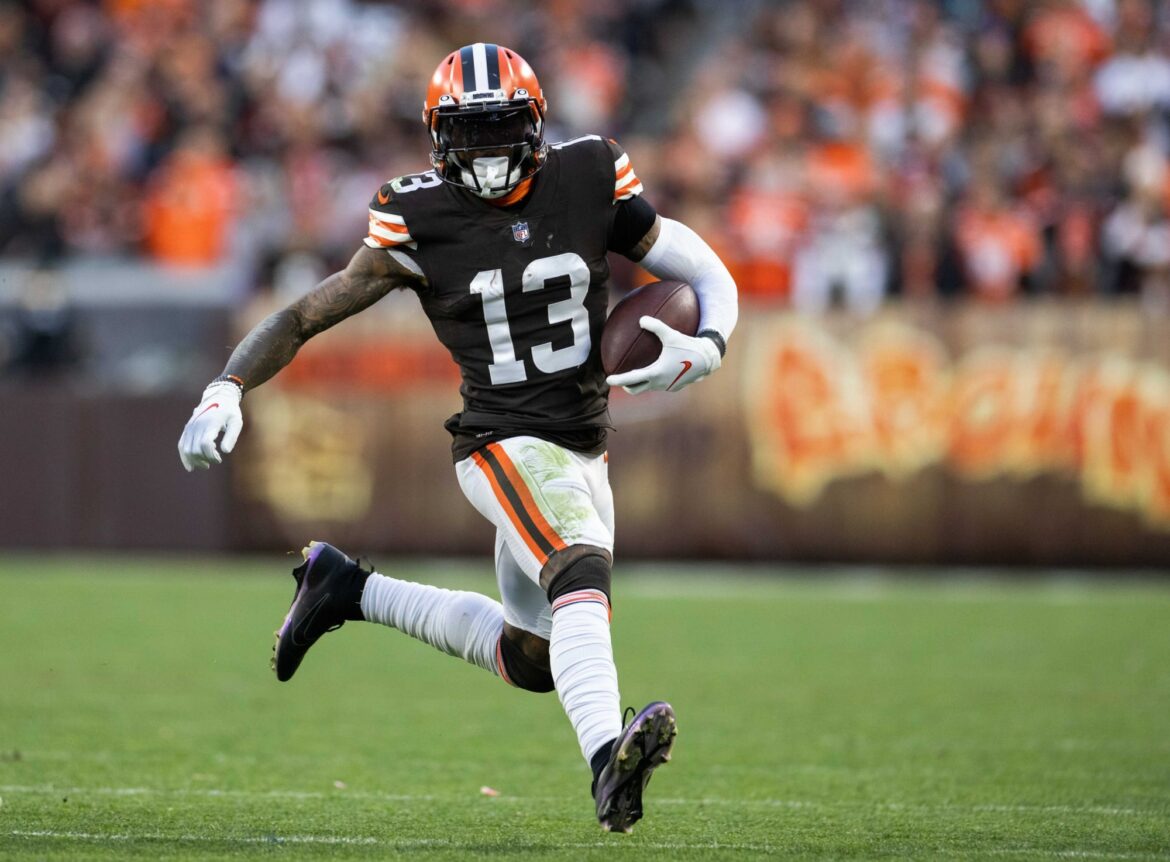 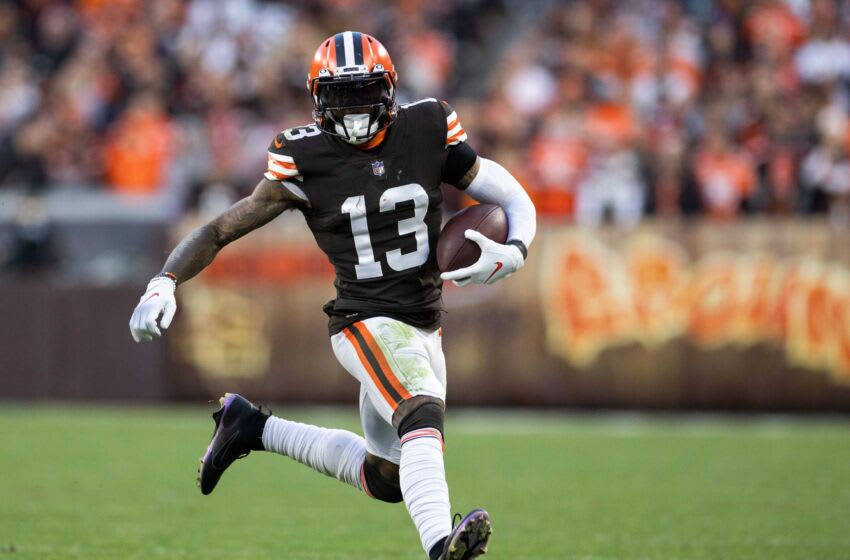 The Seattle Seahawks are the favored landing spot for Odell Beckham Jr. with two other teams in the running, according to a report.

The hours are ticking down until Odell Beckham Jr. will hit the waiver wire, making the former Browns receiver available to the rest of the NFL.

Now, thanks to Mike Florio on Sunday Night Football, we know how Beckham Jr. would prefer it all to go down.

“He prefers to not be claimed. He prefers to become a free agent,” Florio said on NBC. “The teams to watch I’m told are the Seahawks, the 49ers and the Saints. And I’m told he prefers the Seattle Seahawks.”

Seattle made a lot of sense as a team that could claim Beckham Jr. and his $7.25-million contract. They have the cap space and are situated in an ideal spot in the waiver order.

Still, if the receiver wants to go unclaimed and hit the market as a free agent, they’d still have the chance to pick him up without shelling out that hefty rental fee.

It’s interesting to consider the Seahawks as a top destination from OBJ’s perspective. He’d be going to Seattle as a third option behind DK Metcalf and Tyler Lockett. Is that something he’d actively choose?

The draw of catching passes from Russell Wilson could be the ultimate deciding factor. He’s the best quarterback for the three teams Beckham Jr. is reportedly interested in.