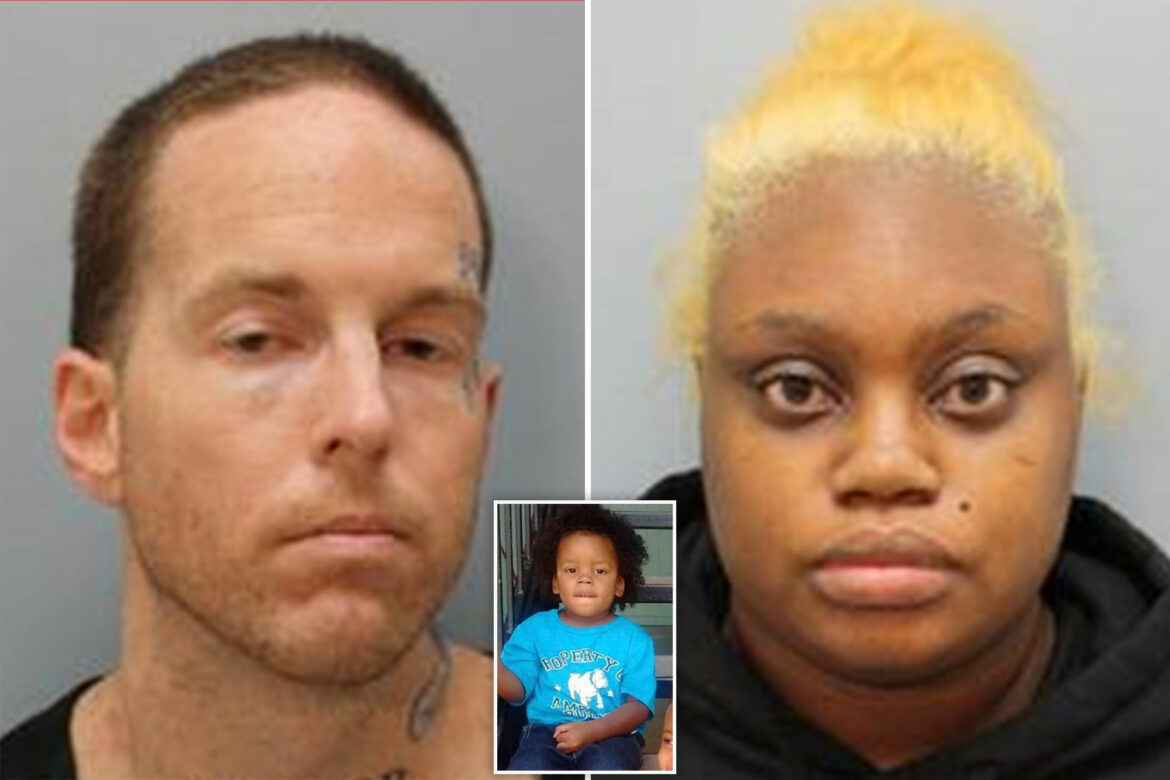 Chilling details were revealed in court Wednesday about the savage death of an 8-year-old Houston boy whose remains were found in the family’s apartment with his abandoned siblings.

The children’s mother and her boyfriend were held on bond for the hideous crime — as one the kids’ devastated grandmother expressed regret for not adopting her neglected 7-year-old grandson.

Cops found the skeletal remains of Kendrick Lee on Sunday after his 15-year-old brother, Jordan Lee, called police to report the deplorable conditions in which he and two surviving siblings had been living for nearly a year without supervision.

The children’s mother, Gloria Williams, 35, has been charged with neglecting the kids while her boyfriend, Brian Coulter, 31, was arrested and charged in the beating death of Kendrick.

After the beating, the parents abandoned the kids to live about 25 miles away.

Kendrick Lee, 8, was allegedly beaten to death by his mother’s boyfriend.Twitter 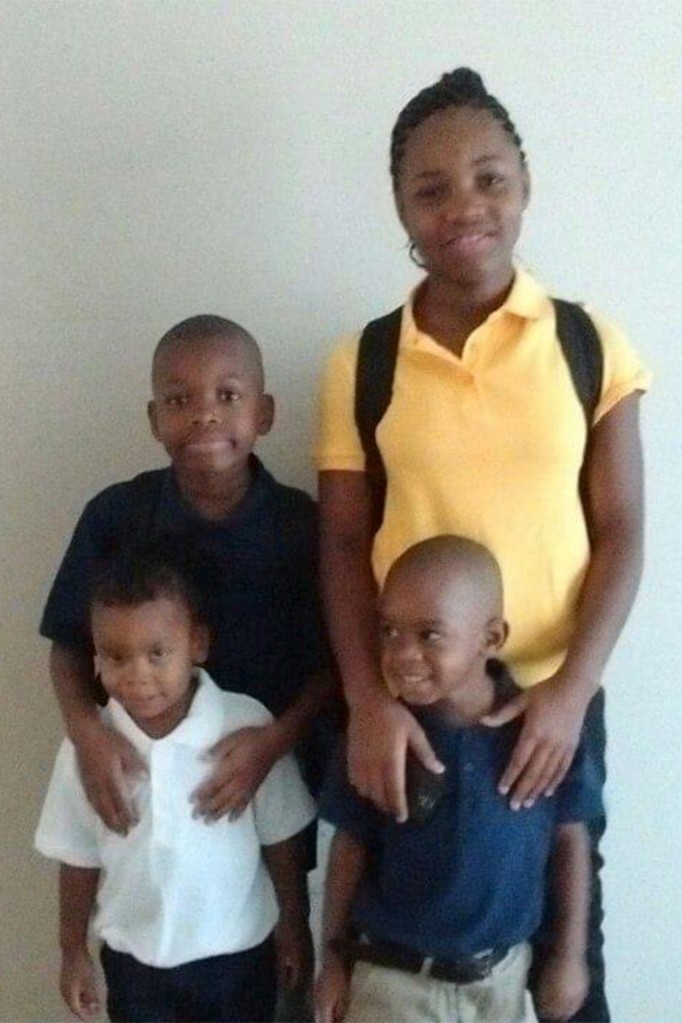 The remains of Kendrick Lee, bottom left, were found inside the family apartment.Twitter

During the mother’s court appearance, it was revealed that her two younger boys, Trevon Lee, 10, and the 7-year-old, Ja’Veon Kirklin, witnessed the murder and endured abuse themselves.

The mother also told deputies she saw part of the fatal attack, but failed to report it to law enforcement because her boyfriend told her not to do so and she feared going to jail and losing custody of the kids, the outlet reported.

In testimony to deputies, Trevon and Ja’Veon reportedly said they saw Coulter repeatedly kick and punch Kendrick until he stopped moving.

The boyfriend then covered Kendrick with a blanket, the boys said, and the day after the beating, Wil­liams said, she found her dead son under the cover.

The mother claimed she tried to stop Coulter during the attack. The boyfriend later apologized, Wil­liams said, and told her he had lost control and punched the boy “until he went to sleep.”

Harris County Sheriff Ed Gonzalez on Wednesday said that one of the two younger surviving boys was found Sunday with a broken jaw.

Gonzalez said investigators believe Coulter caused the injury about three weeks ago during a rare visit to the filthy, cockroach and fly-infested apartment.

The three siblings were described Wednesday by Wolfford as “special-needs children” who were left mainly to fend for themselves. 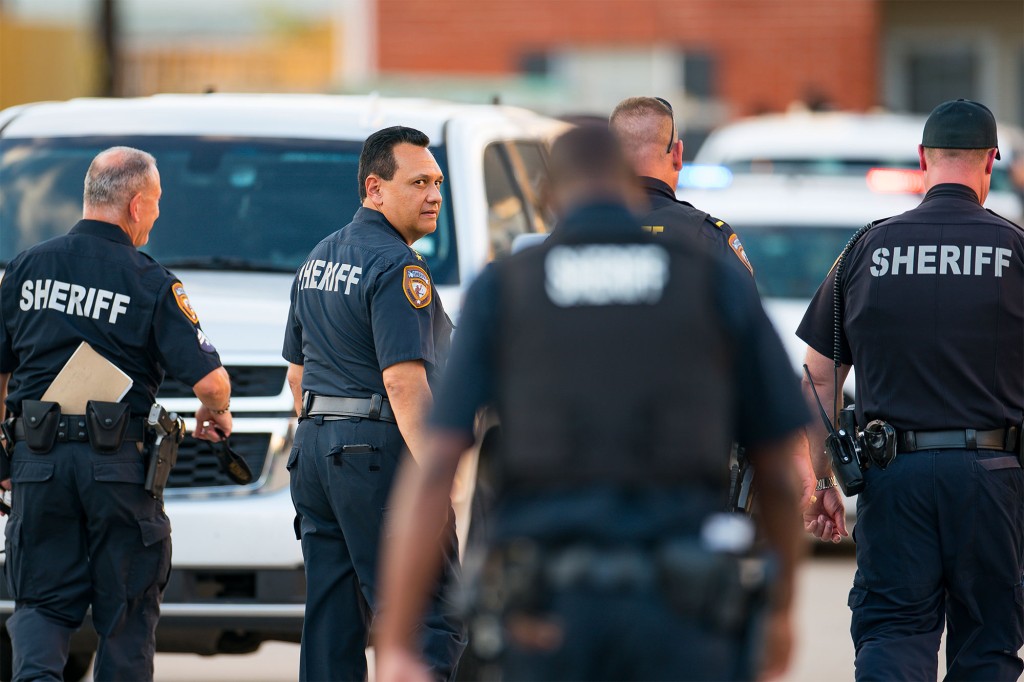 Harris County Sheriff Ed Gonzalez said one of the surviving children was found with a broken jaw. AP 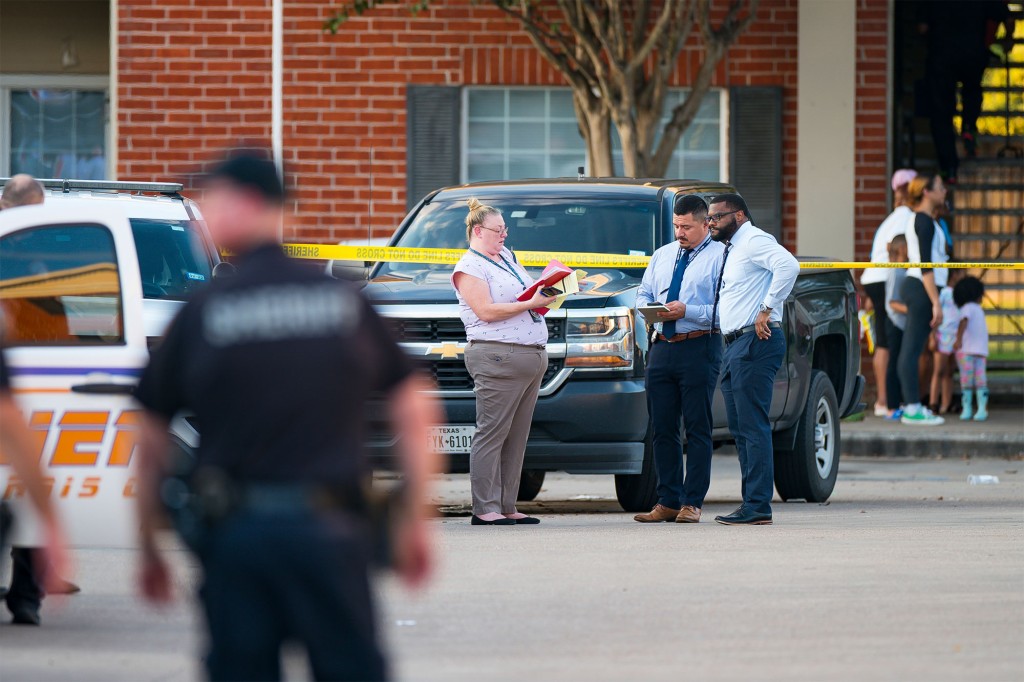 At least two of the boys are ­believed to be autistic.

The three siblings have been placed in the custody of Child Protective Services.

Linda Smith, 71, the grandmother of Kirklin, told The Post, “I hold myself partly responsible. I should have taken Ja’Veon and adopted him. “I should have held on to him.”