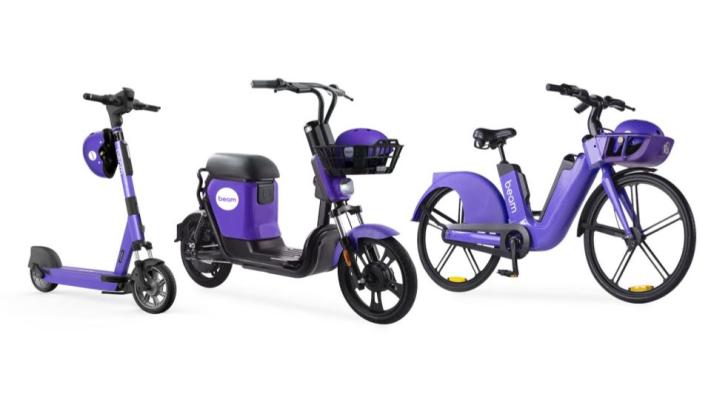 Beam, a Singaporean shared micromobility operator, announced today that it has raised $93 million in a Series B round to accelerate growth into new countries in Asia.

Beam, which currently operates e-scooters and e-bikes in 35 cities across Malaysia, Thailand, South Korea, Australia and New Zealand, aims to spread into markets like Japan, Indonesia, the Philippines, Vietnam and Turkey.

In addition, the new capital will enable Beam to spur its deployment of a new 5th generation Beam Saturn e-scooter which has 12-inch wheels that are 20% larger than the average e-scooter combined with hydraulic suspension. The Saturn has fully swappable batteries with sufficient capacity for 110km of riding range, double the average e-scooter battery capacity, to further improve sustainability, according to the company.

Beam also plans to add e-mopeds into its vehicle portfolio in the second half of this year, adding that the startup expects e-mopeds to comprise up to one-third of its fleet over the next two years, Jiang said in an email interview.

Beam says it has always placed safety first and wants to continue investing in its technology to make every ride a safe one for the rider and the community. The startup’s Series B round will also allow Beam to invest in its safety technology platform: Micromobility Augmented Riding Safety (MARS). MARS leverages camera, position accuracy and sensor technologies to help protect pedestrians and enhance local governments’ control over where e-vehicles can park or ride, says Jiang. 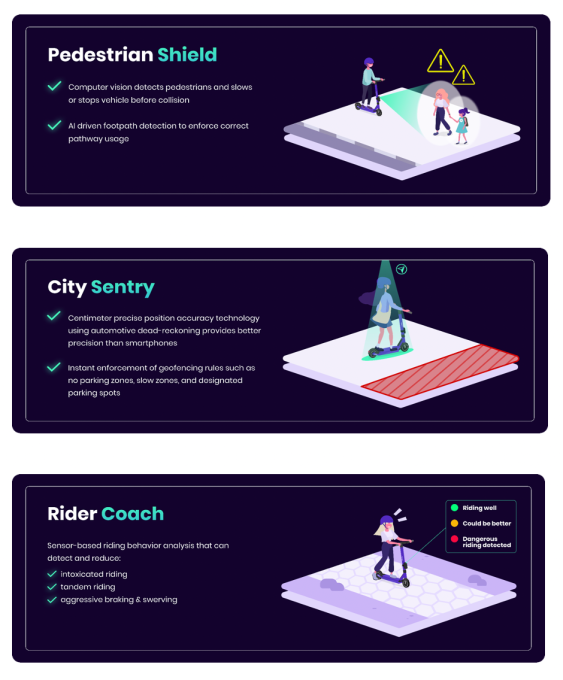 Jiang also said the company’s revenue has seen 15 times growth since 2020, despite experiencing mobility restrictions caused by the Covid-19 pandemic, but the CEO didn’t provide a baseline for that growth. When asked about tightening regulations on micromobility in some Asian countries, Jiang told TechCrunch that Beam works very closely with regulators in all geographies the company operates in to provide safe and sustainable shared micromobility and Beam rebalances vehicle assets between geographies depending on deployment opportunities. Micromobility is broadly being recognized as an indispensable mode of transport almost all over Asia, with the corresponding regulatory frameworks getting more mature, he noted.

“Our goal is to shift ‘single person journeys’ onto shared small electric vehicles, which are step function more environmentally friendly for cities and cost-efficient for consumers,”Jiang told TechCrunch.

“We are excited to serve new markets and journeys with our Beam Pluto e-moped and to bring our 5th generation Beam Saturn e-scooter to cities with MARS technology that will provide significant advancements in safety, city zoning control, rider behavior management and sustainability,” said Deb Gangopadhyay, chief technology officer of Beam. “We’re particularly proud of the innovations we’ve created to reduce risks to pedestrians with the Beam Pedestrian Shield, an onboard AI camera that can instantly and accurately detect pedestrians to prevent collisions and detect footpaths to automatically reduce vehicle speed or even prevent riding completely.”