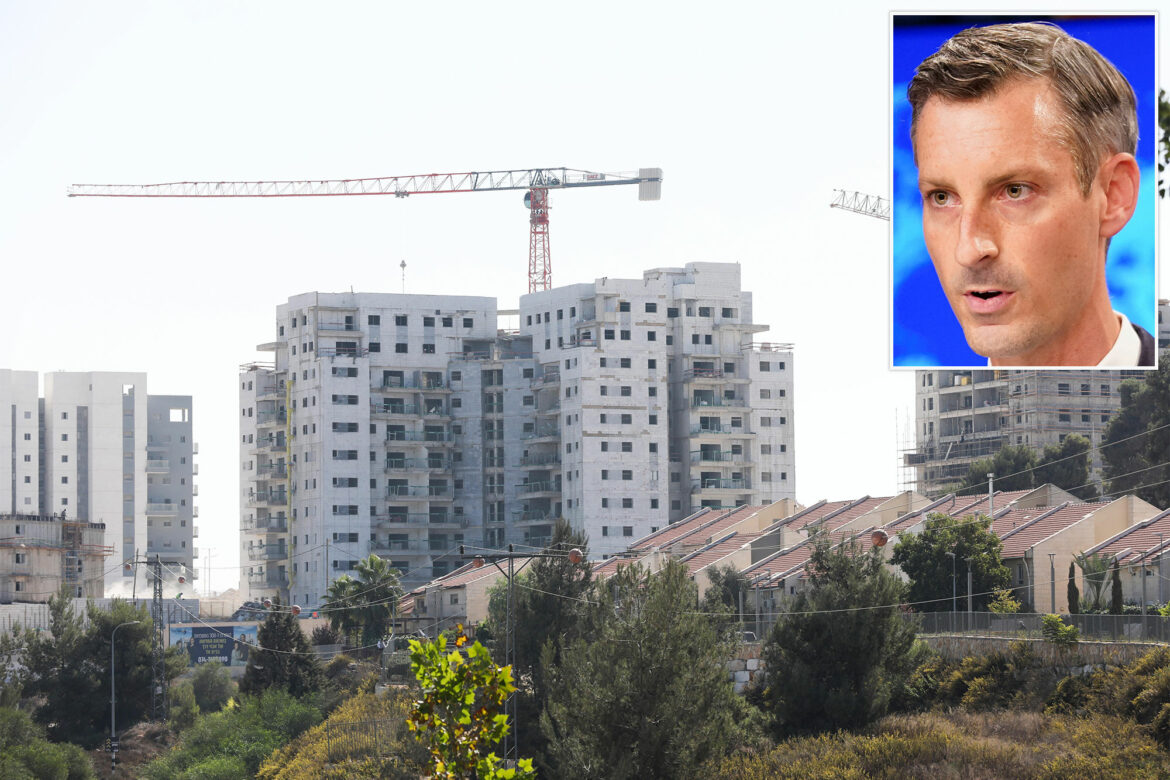 The State Department said Tuesday it is “deeply concerned” by the Israeli government’s plan to authorize the construction of more than 3,000 homes for Jewish settlers in the West Bank, the Biden administration’s strongest statement on the issue so far.

“We strongly oppose the expansion of settlements, which is completely inconsistent with efforts to lower tensions and to ensure calm, and it damages the prospects for a two-state solution,” Price told reporters Tuesday. “We have been consistent … and clear in our statements to this effect.”

Officials are expected to approve plans for 3,144 settler homes on Wednesday. Over the weekend, the Israeli government announced the opening of bidding on construction contracts for 1,355 additional housing units in Ariel, Beit El and other Jewish settlements deep inside the West Bank.

The Jerusalem Post also reported that Israeli officials were expected Wednesday to retroactively legalize two so-called “wildcat” outposts which had been built without formal authorization from the government.

US State Department spokesman Ned Price condemned the decision to expand the settlements as it damages “prospects for a two-state solution.”REUTERS

“We also view plans for the retroactive legalization of illegal outposts as unacceptable,” Price added. “We continue to raise our views on this issue directly with senior Israeli officials in our private discussions.”

Price stopped short of saying whether Israel would face consequences for moving forward with the settlements, saying only: “Look, these are concerns that we have discussed at very senior levels, at the most senior levels, with our Israeli partners. Our Israeli partners know where we stand, and we’ll continue to engage with them in our diplomacy on this.”

Israel captured the West Bank in the Six-Day War of 1967, and the Palestinians want it to form the main part of any future state. 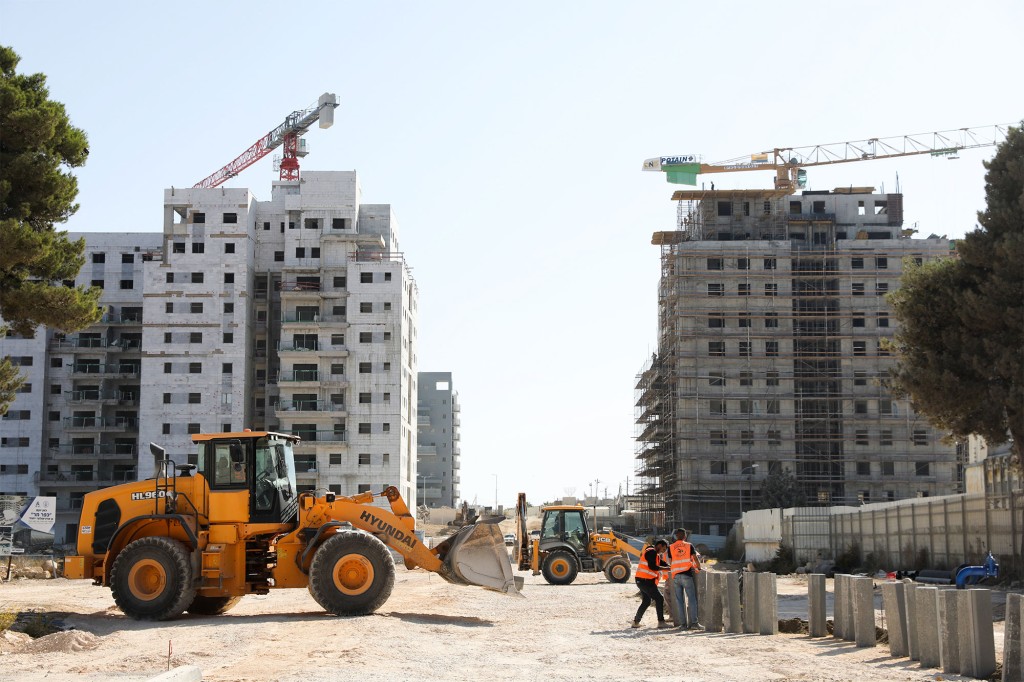 A general view of a residential project under construction in the Israeli settlement of Beit El, near the West Bank Palestinian city of Ramallah on Oct. 25, 2021. EPA

The planned construction would be the first formal settlement expansion in the region since Biden’s inauguration in January. During the presidency of Donald Trump, the Israeli government under then-Prime Minister Benjamin Netanyahu was largely given a free hand to pursue settlement-building and the potential annexation of the West Bank.

Current Israeli Prime Minister Naftali Bennett is a strong supporter of the settlements. However, the issue has rattled the fragile eight-party coalition that brought an end to Netanyahu’s 12-year run as prime minister.

Health Minister Nitzan Horowitz, leader of the dovish Meretz party, said Monday in an interview with public radio broadcaster Kan that his faction “will explicitly not agree to actions that will harm the chances of reaching a solution” with the Palestinians.

“I understand that this government, in the existing situation, won’t sign a peace treaty with the Palestinians right now,” Horowitz said. “But still, we must avoid actions that worsen the situation.” 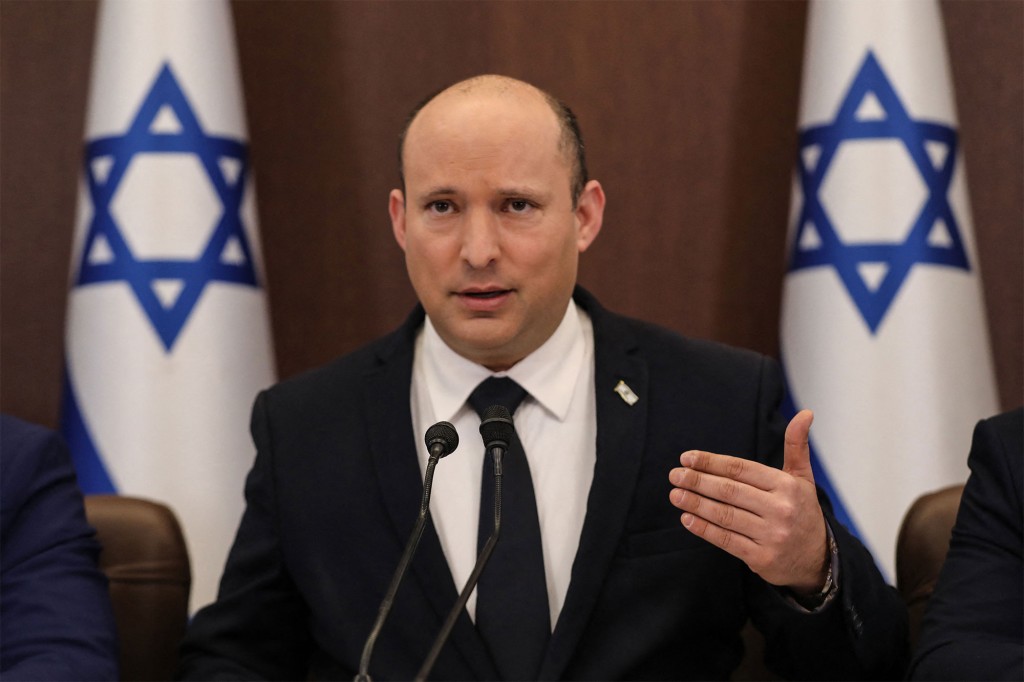 The expansion of the settlements near the West Bank earned the backing of Israeli Prime Minister Naftali Bennett.POOL/AFP via Getty Images

The government faces a Nov. 14 deadline to pass a national budget and failure to do so could lead to its collapse — and a fifth parliamentary election since the beginning of 2019.

Israeli Foreign Minister Yair Lapid, addressing a meeting of his centrist Yesh Atid party this week, said that when the government was formed earlier this year it committed to not building new settlements but allowing “natural growth” in existing ones.

“In the next four years, we will act and we will argue and pass budgets and lower the cost of living and continue to lead the world in fighting coronavirus,” he said. “And we will also fight from time to time over settlements and the Palestinians and security and the economy.” 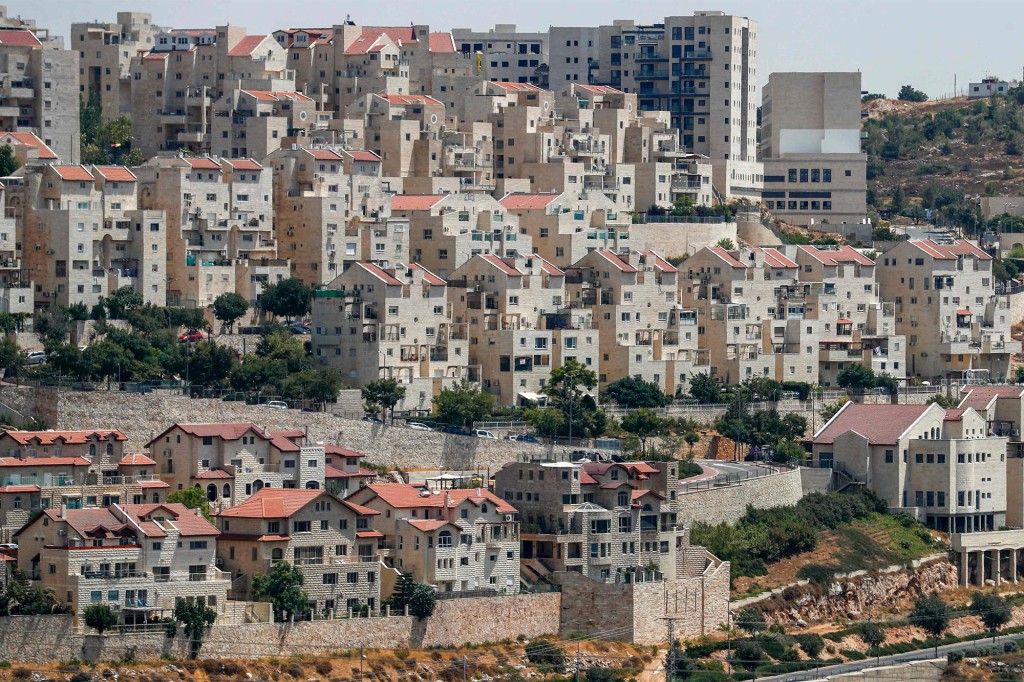 A view of the Israeli settlement of Efrat on the southern outskirts of Bethlehem in the occupied West Bank on July 16, 2021.AFP via Getty Images

The Bennett government and the Biden administration are also at loggerheads over the designation last week of six prominent Palestinian organizations as terror groups.

Price said Tuesday that US officials would be meeting with an Israeli delegation to get more insight into the move. The State Department insisted it had no previous warning about the designation, which could allow Israeli authorities to raid the groups’ offices, seize assets, arrest staff and criminalize any public expressions of support.