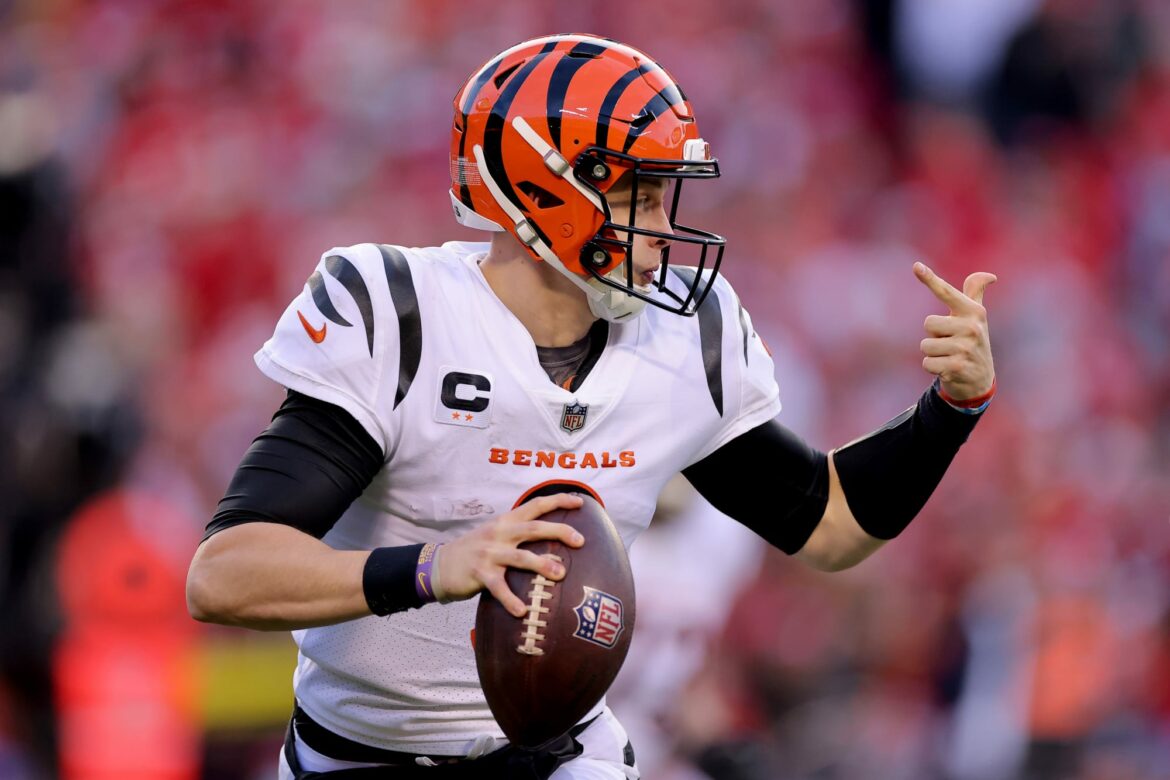 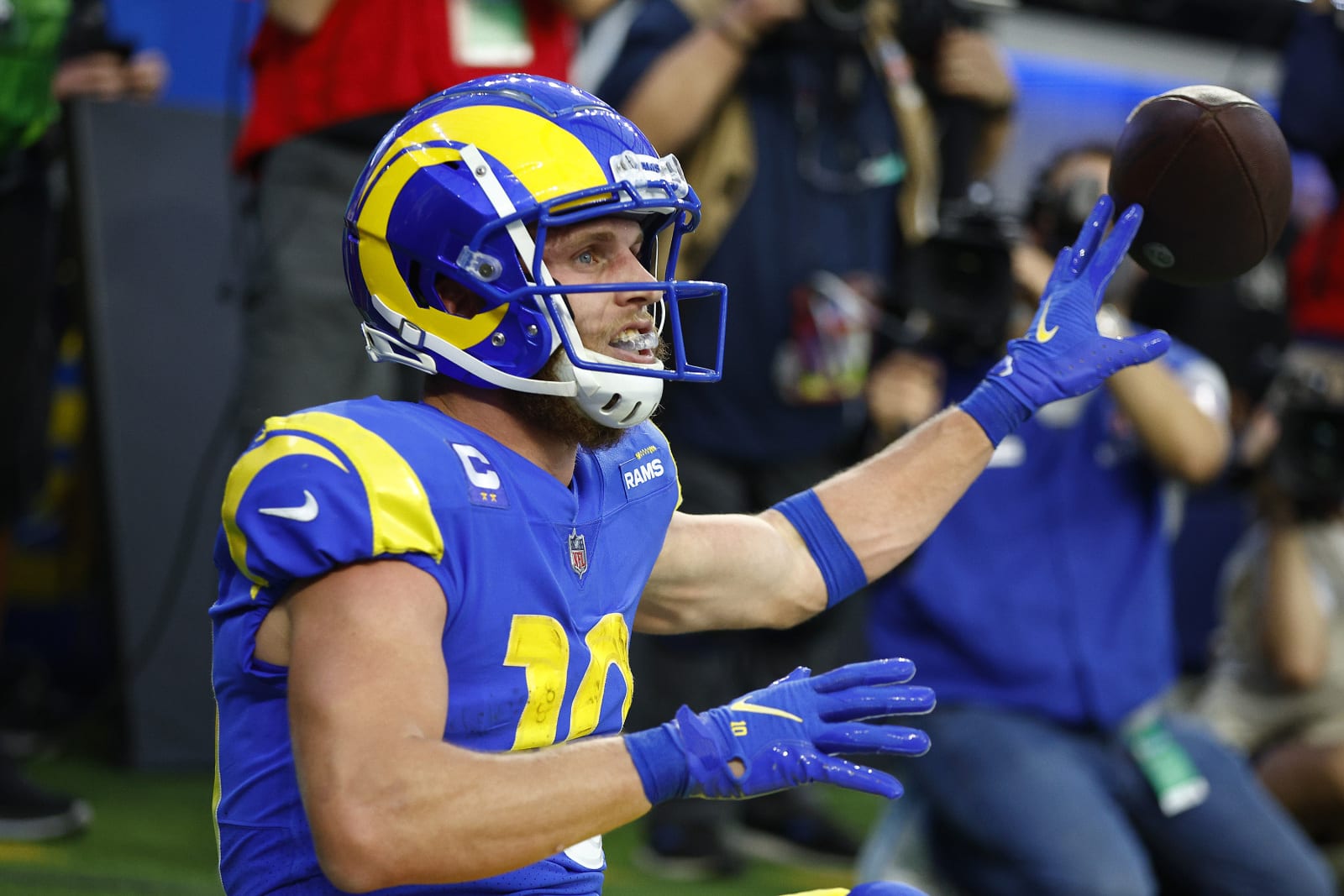 INGLEWOOD, CALIFORNIA – JANUARY 30: Cooper Kupp #10 of the Los Angeles Rams catches a touchdown in the second quarter against the San Francisco 49ers in the NFC Championship Game at SoFi Stadium on January 30, 2022 in Inglewood, California. (Photo by Ronald Martinez/Getty Images)

The Los Angeles Rams and Cincinnati Bengals will likely deliver an enthralling matchup in Super Bowl 56, but who are the 10 likeliest players to win Super Bowl MVP?

Five months of exhilarating football has led to this moment: Super Bowl 56. The Rams and the Bengals will meet at SoFi Stadium in Los Angeles to determine the winner of Super Bowl 56 in a well-anticipated affair.

The Bengals come into the game as slight underdogs but after defeating the Kansas City Chiefs in the AFC Championship Game, they’ve proven that they’re not to be taken lightly. The offense is clicking, the defense was at the center of an incredible second-half comeback in the title game and will likely have their hands full again on Sunday.

While this will be the Rams’ second Super Bowl appearance in four seasons, it will be with a new man under center. Matt Stafford has given Sean McVay’s offense a new lease of life in 2021, and the defense has been as dominant as usual.

There’s enough talent on both sides of the ball to give us a worthy Super Bowl MVP when everything is said and done, but who are the 10 likeliest players to win?