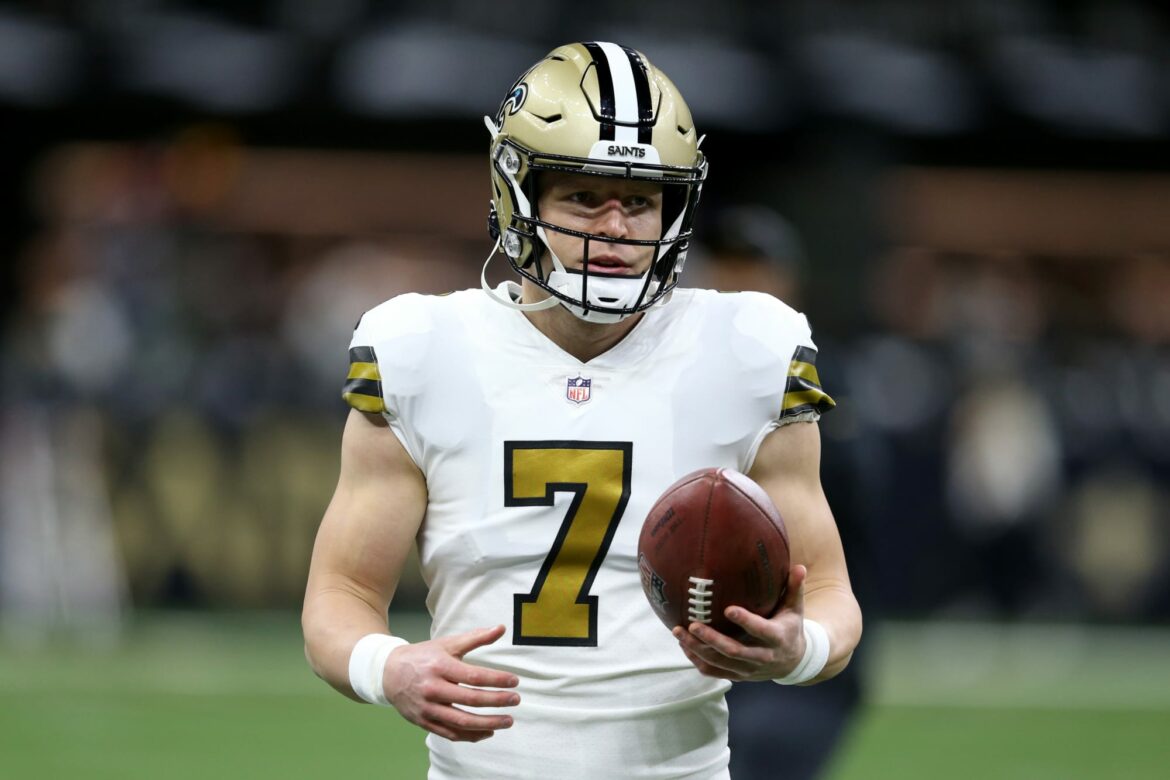 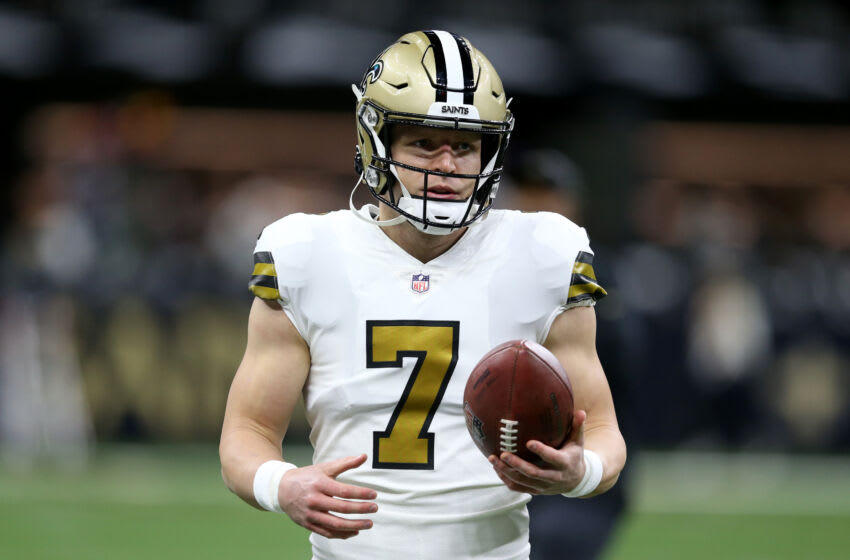 Whatever the New Orleans Saints are paying Taysom Hill, it is way, way too much.

The 30-something former BYU quarterback keeps getting trotted out there by his No. 1 fan in Saints head coach Sean Payton. While Hill does have value on an NFL roster, he should not be starting games under center for any of the 32 franchises. He completed 19-of-41 passes for 264 yards, two touchdowns and four interceptions in Thursday night’s loss to the Dallas Cowboys.

To make matters even worse, it seems as though Hill has torn a tendon in his middle finger, which will almost certainly require surgery at some point.

#Saints QB Taysom Hill is feared to have suffered a torn tendon in his middle finger that may necessitate surgery at some point, sources say. More tests are coming. The injury, called Mallet Finger, was one of the ailments that #Seahawks QB Russell Wilson had earlier in the year.

Though he can try to play through it, this injury has had a massive negative effect on Seattle Seahawks quarterback Russell Wilson. Their starter quarterback usually has pinpoint accuracy. Since he hurt the digit on his throwing hand, the Seahawks’ season has gone in the toilet. With no hope to climb out of it this year, we could be looking at a painful rebuild in the Pacific Northwest.

With Jameis Winston down for the count with a torn ACL and Trevor Siemian being ineffective up to this point, what excuse does Payton have to not see what rookie Ian Book can do? It may not be much, but it has to be better than what Hill demonstrated before he busted his middle finger. The Saints are 5-7 and may not make the playoffs. How sure are we a rebuild is not inevitably coming?

The Saints have no choice but to draft a quarterback in next spring’s draft because this ain’t it.