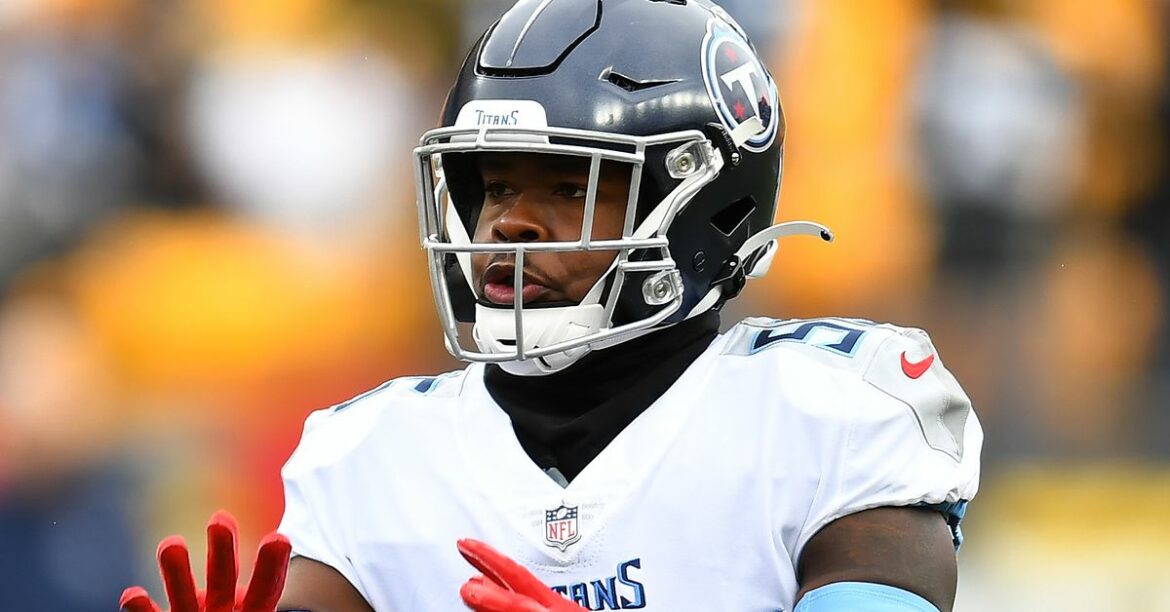 Why the Titans should keep Brown: A fifth-round selection in the 2017 NFL Draft, Brown immediately became an impact player for the Titans’ defense, and it remained that way for the better part of five seasons. Brown was expected to depart the Titans in free agency a year ago, but returned on a one-year contract following a season-ending injury that wounded his value as an unrestricted free agent.

Brown serves as Tennessee’s best coverage linebacker, and plays a valuable role in today’s pass-happy league. With David Long Jr. and Zach Cunningham seemingly penciled into their two starting roles next season, Brown retains value as a third-down ‘backer, seeing as neither Cunningham or Long are very effective in coverage. Brown has a defined role that’s important to the overall success of a defense.

Why the Titans should let Brown walk: Injuries have really derailed the past two seasons of Brown’s career. An elbow injury ruined his 2020 campaign and a knee injury cost him several games in 2021. He was a healthy scratch in Week 18, a telltale sign that he’s lost favor within Tennessee’s inside linebackers rotation. Cunningham and Long are the starters going forward, and Brown actually wasn’t playing much in coverage down the stretch, either. That role was being given to safety Dane Cruikshank, who the team preferred in one-v-one matchups against opposing tight ends. Cruikshank played a role in DIME as somewhat of a safety/linebacker hybrid. It essentially took meaningful snaps away from Brown, who was less effective in coverage compared to years prior.

Final verdict: I can’t imagine Brown returns to Nashville in 2022. He bet on himself by signing a one-year deal after his market had cooled considerably a year ago. This past season didn’t exactly go to plan for Brown and I imagine both parties are interested in exploring a fresh start. The Titans also have Monty Rice, a third-round pick that will be ready to take on a No. 3 role in 2022.

What are your thoughts? Should the Titans re-sign Brown? Leave your opinion in the comments.