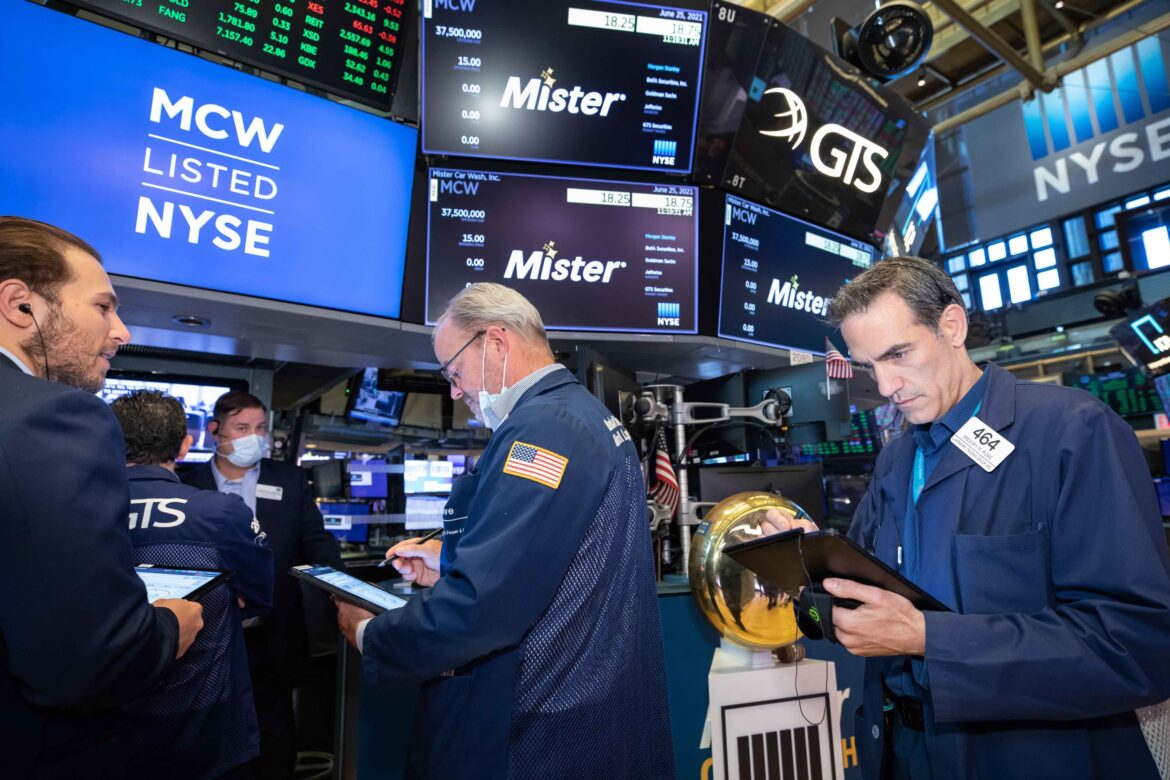 U.S. Treasury yields were mixed on Wednesday morning, as investor focus remained on geopolitical tensions, along with economic data releases.

Investor attention this week has been fixed on growing fears of a Russian invasion of Ukraine.

Markets around the world rallied on Tuesday after Russia announced that it had begun returning some of its troops from the Ukrainian border back to their bases. Treasury yields also moved higher, as investors sold out of safe haven assets, amid hopes of a de-escalation in geopolitical tensions.

“We have not yet verified the Russian military units are returning to their home bases. Indeed, our analysts indicate that they remain very much in a threatening position,” Biden said, adding that there are more than 150,000 troops on the border.

Meanwhile, the Federal Reserve is due to release the minutes from its January meeting at 2 p.m. ET on Wednesday. Investors will be poring over the minutes for any further indications of its plans for raising interest rates and tightening monetary policy, amid rising inflation.

Ben Gutteridge, director of model portfolio services at Invesco, told CNBC’s “Squawk Box Europe” on Wednesday that “ultimately the Fed is concerned with the long-term inflationary picture, and that still seems pretty benign, according to bond markets, at least.”

“So I don’t think the Fed will see the need to deliver the 6 or 7 [interest rate] hikes that are currently priced in,” he added.

January retail sales data is due out at 8:30 a.m. ET. Economists are expecting the print to show that sales rose 2.1% in January, compared with a 1.9% decline in December.

January’s import and export prices are also set to be released at 8:30 a.m. ET.

Industrial production figures for January are then due out at 9:15 a.m. ET.

February’s National Association for Home Builders housing index is slated to come out at 10 a.m. ET.

Auctions are scheduled to be held on Wednesday for $40 billion of 119-day bills and $19 billion of 20-year bills.