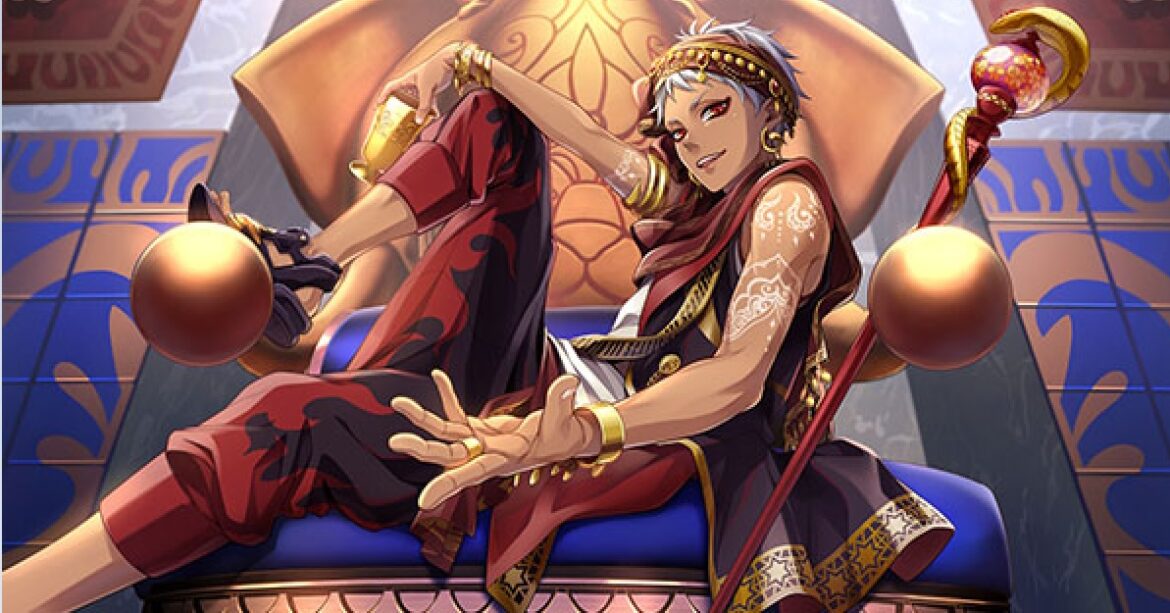 Disney and Aniplex (Sony) finally decided to launch Twisted Wonderland in English, and pre-registration has started. This is over a year after the game was first released in Japan, and became one of the biggest Joseimuke (primarily for a female audience) franchises in Japan.

Disney Twisted Wonderland was first launched on mobile on March 18, 2020, in Japan. And now the game is finally getting out in USA and Canada. It’s currently one of the most popular franchises in Japan when it comes to mobile games. Together with Uma Musume or FGO. Pretty much all of my Japanese otaku friends are into Twisted Wonderland.

If you’re unfamiliar with TWST or “Twisté” as it’s nicknamed in Japan, long story short it’s what if you picked the concepts behind Disney villains and turned them into “ikemen / bishonen” characters. Or “hot dudes” if you’re not a weeb. And all the hot dudes of Twisted Wonderland are Super Hot Dudes, as they were designed by Yana Toboso, the mangaka of Kuroshitsuji (Black Butler). The game’s main appeal is to focus on your favorite characters and read through their stories and interactions with each other.

As for the pre-registration campaign, we’ll most notably get a free SR of choice (Celebratory Magical Key) if we reach 30,000 pre-registered accounts. It’s likely this will be reached pretty fast and additional goals will be added. Note that in Twisted Wonderland, rarity goes SSR, SR, and R.

Twisted Wonderland also has an anime adaptation in the works. Disney confirmed a worldwide release too. And that’s why I’m definitely not surprised the game is finally getting an US release.