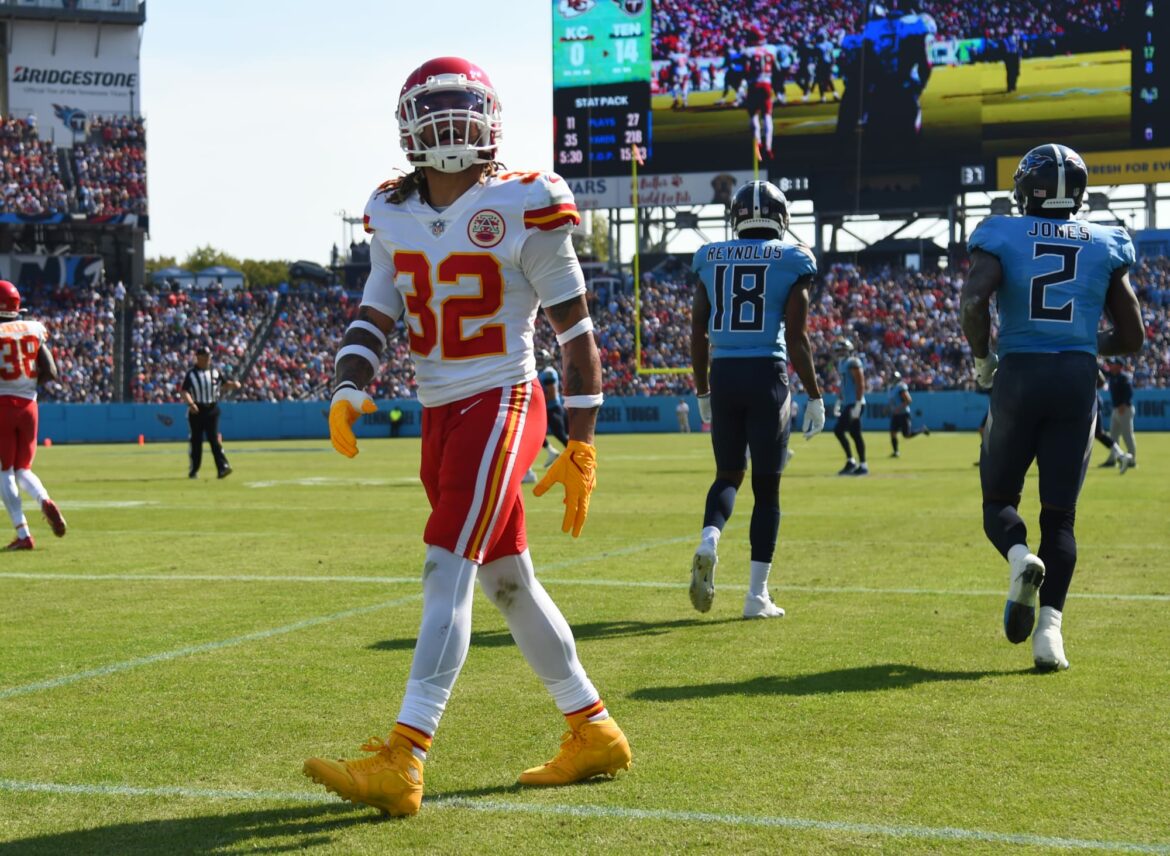 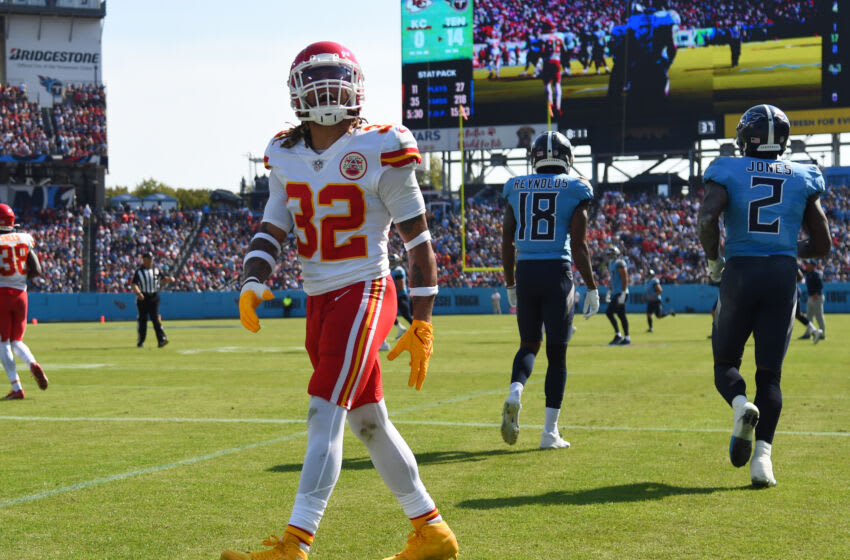 A reporter said that Chiefs safety Tyrann Mathieu made a vulgar comment to a fan but, after the game, the Honey Badger called that out as a lie.

Morale was not high for the Kansas City Chiefs in Nissan Stadium on Sunday as they were blown out by the Titans, losing 27-3 in embarrassing fashion. Tyrann Mathieu and the defense had no answers while Patrick Mahomes played arguably the worst game of his career.

However, there was a moment in the game when the Chiefs were trailing during which a reporter said that Mathieu turned to a Titans fan and told them to “sit on a d***”.

After the game, however, Mathieu took to Twitter to call out the report and say it was “a lie”.

Because there isn’t a video of the reported incident, we can’t say either way as to who is telling the truth in this instance, Mathieu or the reporter.

What can be said is that frustrations were certainly high for Kansas City in Week 7. This team that entered the season as Super Bowl favorites out of the AFC is now 3-4 on the year and legitimately in danger of missing the playoffs with the way they’re playing at this point.

We will have to wait and see if there is any further clarity regarding Tyrann Mathieu and this incident that the Chiefs safety says didn’t happen. As of now, though, it’s a case of he said-he said.