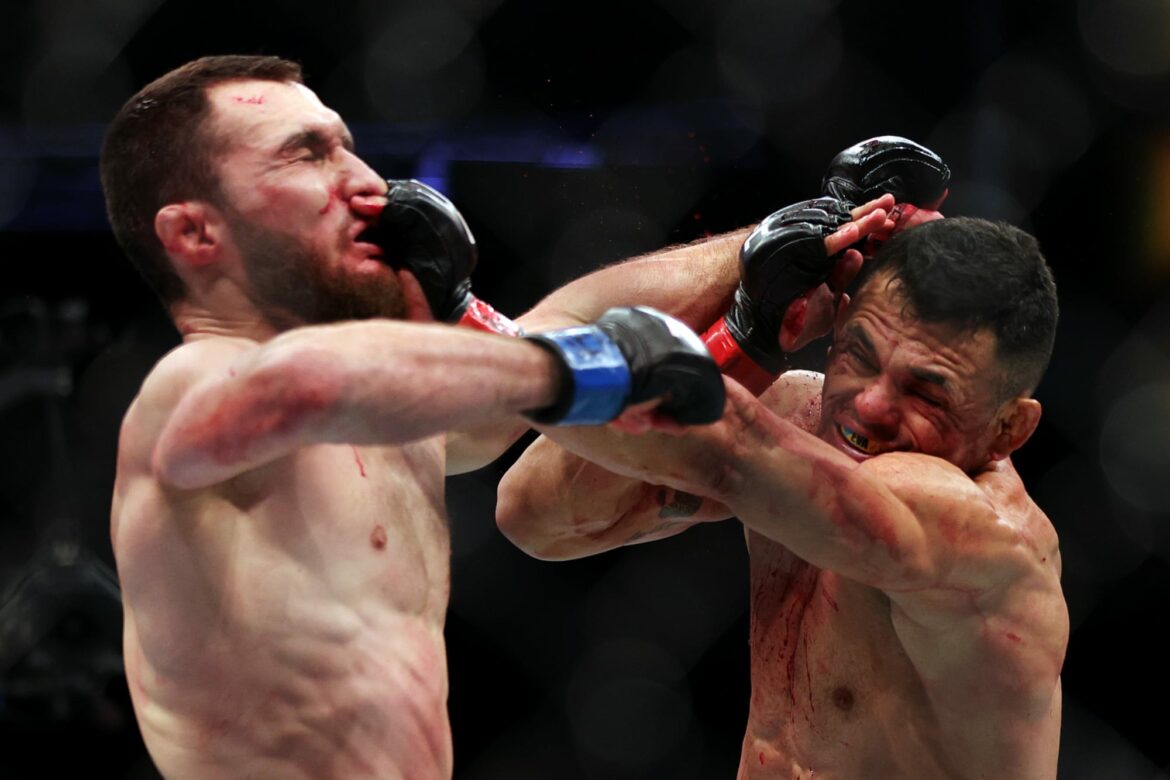 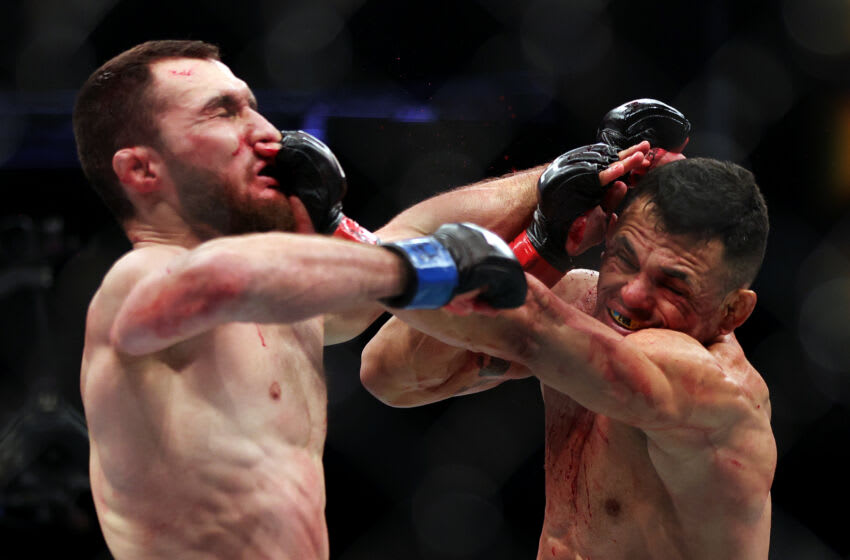 “I had a hard first round. I came back, I did what I had to do. I deserve the $100k, I deserve the performance of the night bonus,” said Silva De Andrade with the help of a translator.

After losing his UFC debut, Morozov defeated Khalid Taha in his last fight. Following his loss at UFC 271, Morozov’s record dropped to 17-6.

UFC 271 took place on Saturday, Feb. 12, 2022, live from the Toyota Center. Follow along with FanSided MMA, who is on-site, for all your news and highlights.