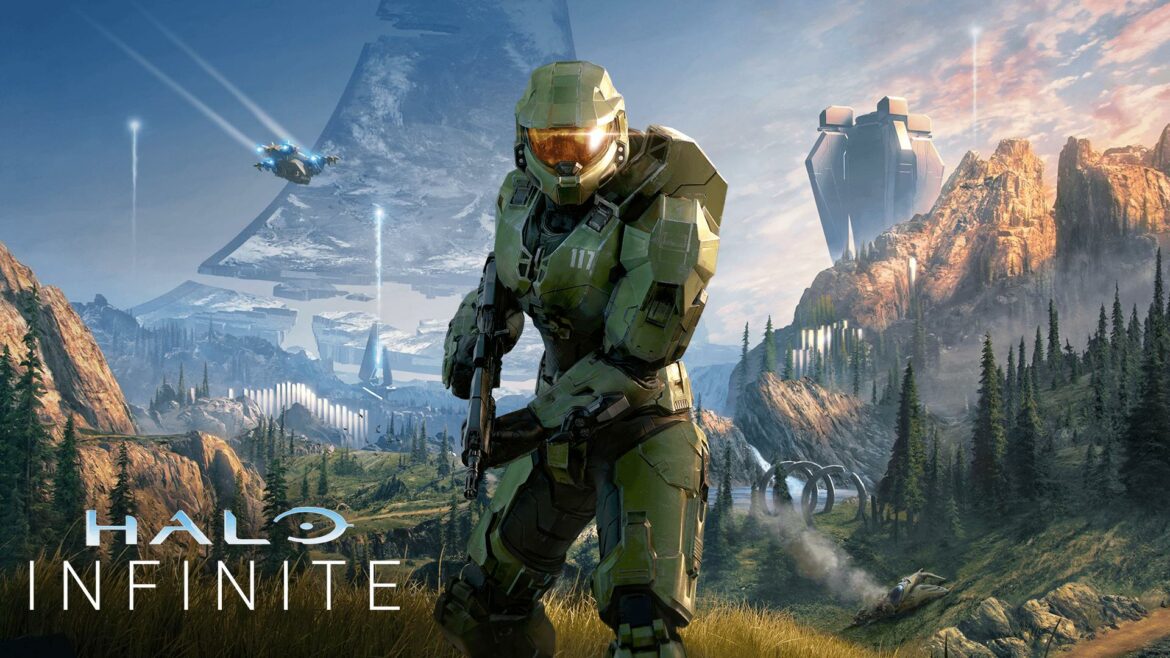 Halo Infinite has finally been released after a long wait, and fans have been having a great time in the game so far.

Despite being one of the most anticipated games for the past few years, but the game has had a roller coaster ride so far. After the bad reception it got during the initial reveal, the game has come a long way and improved considerably. The campaign was released yesterday, and fans are looking for details about certain aspects of the story.

What Happened To Cortana In Halo Infinite?

With a number of players trying out the campaign today, many are wondering what happens to Cortana at the end of the game. For those who are unaware, Cortana is an AI character in the game and is one of the most popular ones for the franchise.

Now when it comes to Cortana in Halo Infinite, there is a bit of ambiguity around the character’s fate. So far, we know about the fact that the Weapon’s motive was to delete Cortana and herself after infiltrating Zeta Halo’s systems. This pretty much gave away the fact that Cortana will be dead in Halo Infinite.

However, the Weapon ends up surviving, which has made many fans wonder what is actually up with the character. Well, despite the Weapon’s survival, it is safe to say that Cortana is dead in the game. Cortana sacrifices herself in the game, preventing the ambush from Atriox. Moreover, after her death, the Weapon will be replacing her, so there is a good chance we might see glimpses of Cortana in the Weapon as well, considering how closely they are related.