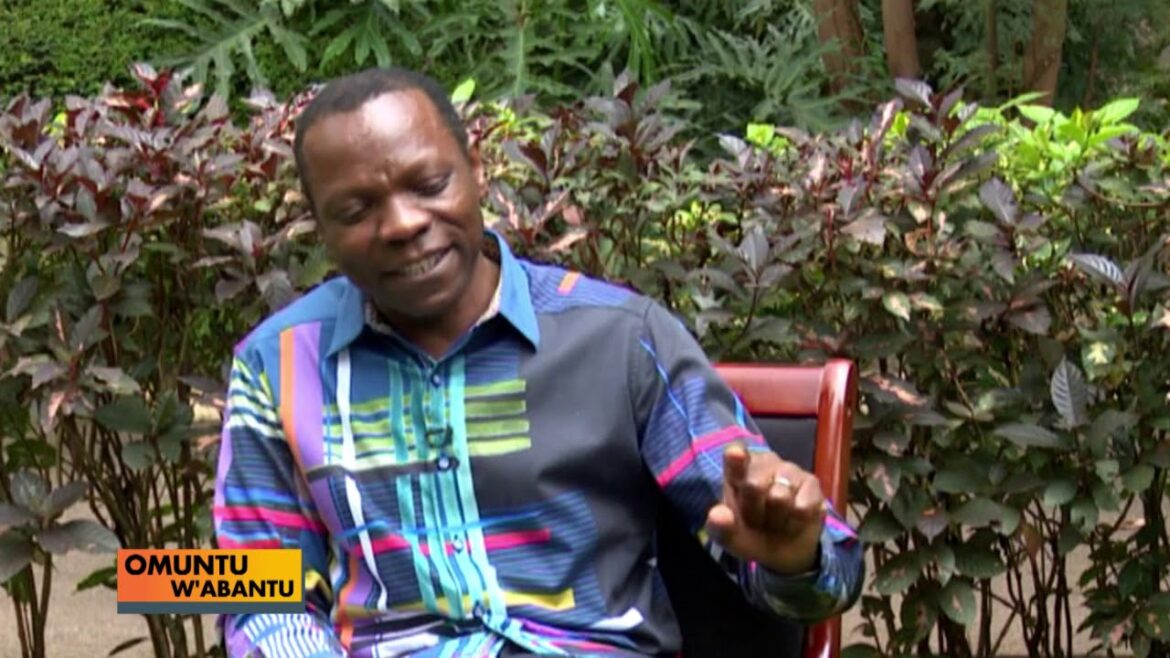 Christian Life Church Ministries lead preacher also owner of Top Media Pastor Jackson Ssenyonga has been reported to the Commissioner Labour Relations and Productivity at the Ministry of Gender, Labour and Social Development over to pay salaries of his employees at Top TV.

Pastor Ssenyonga has been dragged to the Gender Ministry along with the station’s general manager, Ronald Mubiru.

Rick Ashaba, now former presenter at Top TV who represented his colleagues in reporting his former bosses, says he was demanding arrears of 10 months amounting to Shs5 million but instead of paying him, Pastor Ssenyonga and Mubiru decided to send him packing with empty pockets.

Now, Ashaba wants the Gender Ministry to compel the media house and Pastor Ssenyonga to clear his salary arrears as well as that of other affected employees.

In August this year, a section of Top Media employees unleashed anger at their boss Ssenyonga whom they accused of refusing to pay their monthly salaries yet he had the money he uses to spoil his son Josh Senyonga with luxuries.

Top media is made up of Top TV, Top Radio and other radio stations spread across the country.

In a social media message to blogger Kakensa Media, one of the media house employees claimed that they had spent three months without pay yet Pastor Senyonga was busy preparing and injecting millions of shillings in his son’s wedding.

“Recently, he bought for him a brand new Subaru new model. Bro.. We are frustrated.. Working for all this time without pay in these Covid-19 times is not easy. We have families and alot to work on,”the disgruntled employees said.

“Kindly help us expose this guy. We are tired, maybe he will do the needful after exposing him,”he added.