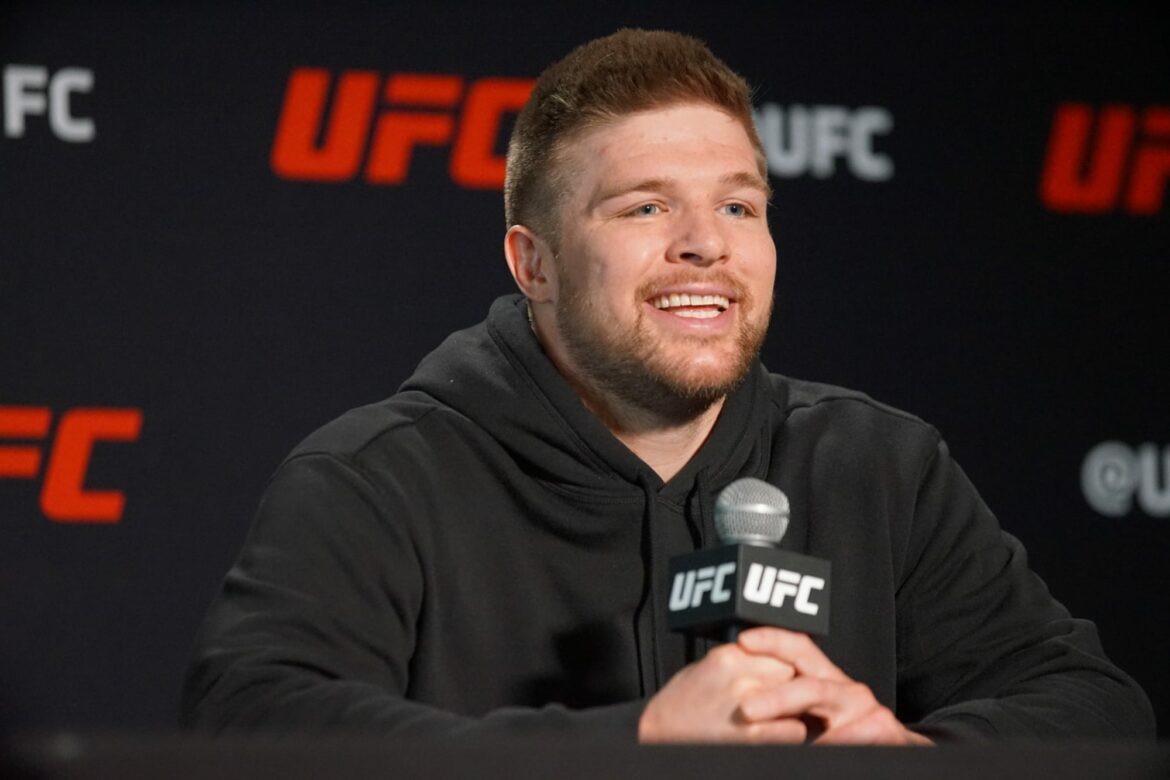 Who is TUF 30 fighter Nyle Bartling?

Nyle Bartling’s journey to The Ultimate Fighter 30 has been anything but ordinary, and just a couple of years ago he was unsure if he would be able to compete again.

Bartling fights out of Glory MMA and Fitness in Missouri, home to top UFC prospects such as Julian Marquez and Jeff Molina. He is also a protege of coach James Krause, who is widely regarded as one of the top coaches in MMA today.

Bartling made his professional MMA debut back in 2019 and earned three-straight wins to begin his career. But, shortly after his win over Tyler Vogel at DCS 59, an accident nearly resulted in the loss of his foot.

During his TUF 30 pre-show interview, Bartling revealed an incident that nearly changed his life forever.

“Me and my brother were out Turkey hunting on April 26th, 2020. We were out hunting, got home and my gun was jammed, so I started messing with that in the garage and had it rested on my foot because I didn’t want to scratch the barrel. It went off, I jiggled with it the wrong way I think and the live round fired all the way through my foot.”

“I ended up going to the hospital, I was in and out of the hospital for a year and a half. The doctors were trying to keep the infection out and it was a long road to recovery, and here I am.”

After making a remarkable recovery, Bartling enters TUF 30 as one of the many intriguing heavyweights on the show this season. He’s undefeated in his professional career and also won five amateur fights.

Bartling was supposed to fight on the Feb. 6 Fighting Alliance Championship card with UFC president Dana White in attendance. But, he opted to pull out of the fight after an offer to be on TUF, which could provide him with the experience of a lifetime.