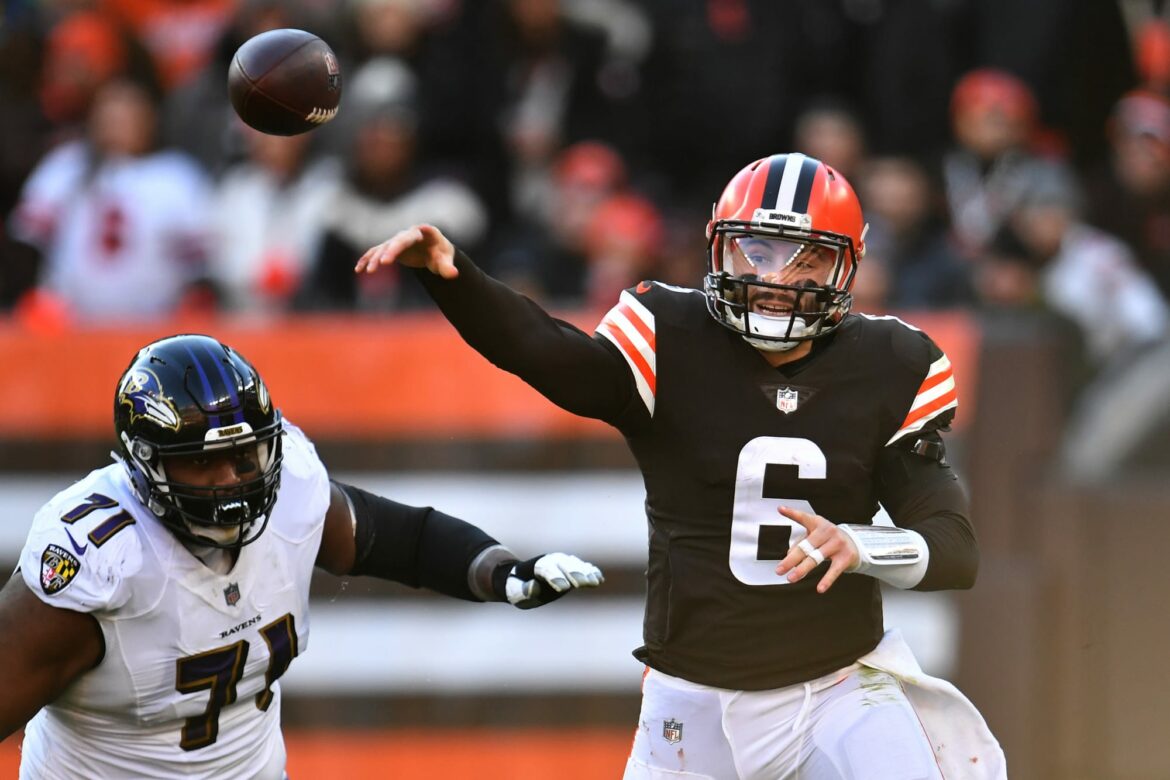 The Browns face the Las Vegas Raiders at home on Saturday, and may be without their head coach and quarterback. Cleveland placed eight players in COVID-19 protocol on Tuesday, and as of Wednesday morning, two of their most important contributors are now facing the same issue.

Stefanski being out wouldn’t be a major concern, especially given Mike Priefer is the interim head coach. Priefer led the Browns to a victory in the Wild-Card round in last season’s playoffs, so he has some experience in that regard.

As for the quarterback position, that’s a different problem entirely.

If Mayfield is forced to miss Saturday’s game, Case Keenum would get the start. He’s been the next man up all season, and even started a game against the Denver Broncos on Oct. 21. On the year, Keenum has a pedestrian 286 yards passing and a touchdown pass to go with it. He’s a capable, veteran signal-caller the Browns offense can rely on should they need it.

It also helps that the Browns’ have a run-heavy approach on offense, so regardless of who plays quarterback, they have plenty of options in the backfield.

Will Baker Mayfield play against Raiders?

That’s a tougher question, and is honestly impossible to predict given the circumstances. Mayfield will have to test negative twice in order to play.

Could Browns vs Raiders be postponed?

Per Ian Rapoport, that hasn’t been discussed as of now. If more Browns continue to test positive, perhaps putting the Raiders players and coaches at risk, then the NFL could be forced to act. But not yet.