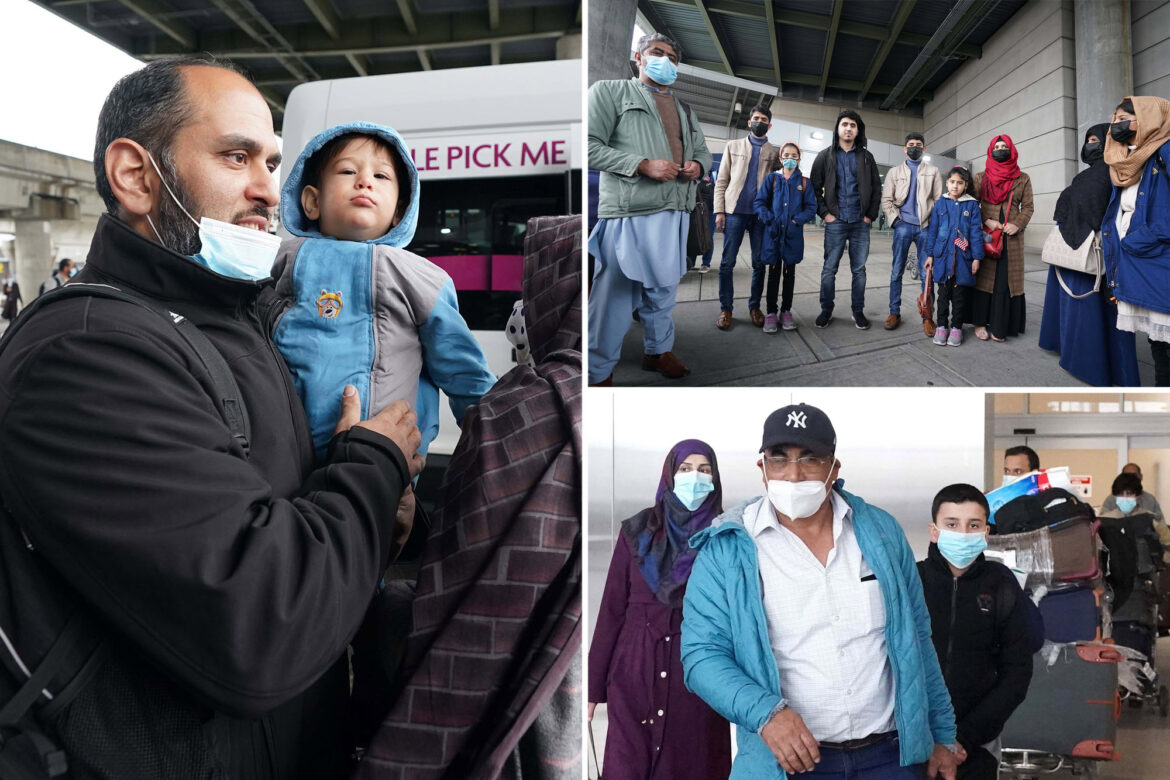 Setting foot in the US was a joyful but fraught moment for Mujtaba Ebadi, one of 50 US citizens and legal residents evacuated from Afghanistan who arrived at John F. Kennedy Airport Saturday morning.

“I’m excited, but despite excitement, I am worrying for my family, because they are still left behind,” said Ebadi, a financial advisor who worked for the US Army and had to leave a younger brother and his parents in the war-torn and economically ravaged country. “They were in serious danger, because I was supporting the US Army back in home,” he said.

Edadi and the other evacuees, including more than a dozen kids, were rescued from the Taliban-controlled country by Project Dynamo, a volunteer, civilian group led by former military members and current members of the Reserves.

The group claims it has helped more than 2,000 Americans and legal permanent residents escape Afghanistan since the heavily criticized US withdrawal in August. That’s well above the few hundred the Biden administration said were left in the country after the exit.

Under Taliban rule, the economy in Afghanistan has rapidly deteriorated, creating a humanitarian crisis that has left nearly 9 million people at risk of starvation this winter.

A. Khan, who asked not to be fully identified for safety reasons, was able to leave with his wife and three children. But the former World Bank worker, who served as a financial officer for the US-backed Afghan government, had to leave his 70-year-old father behind.

When he learned the Taliban had entered Kabul, it brought him back to 1994, the first time the fundamentalist Islamic fighters took control of the country, forcing him to flee to Pakistan. 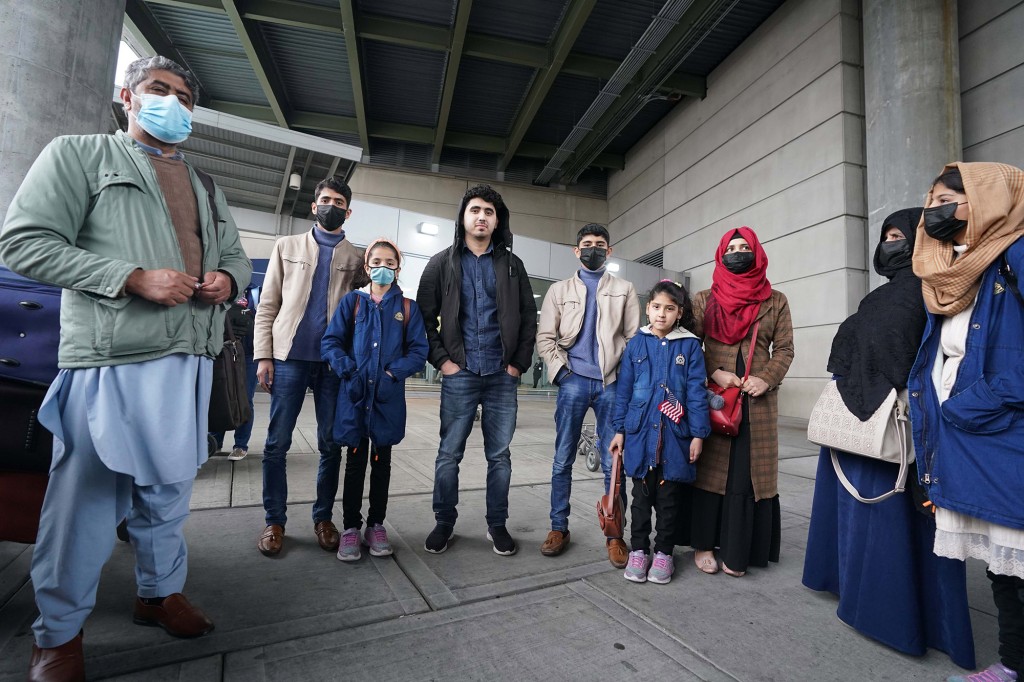 Ahmadtamim Habibi, 19, a college student who lives in Maryland, and his family were unable to get out of Afghanistan until today. Robert Miller for NY Post

“I wanted to evacuate earlier, but I could not bring my kids, the risk was too high,” Khan said, recounting how many people have vanished since the US departure. “During these five months, there are people taken out of their basements in their homes and just disappear. Still now, you cannot find the bodies.”

His voice heavy with emotion, he recalled his more than 10 years of charity work in the country.

“I have helped hundreds of people in my past life and now it’s all gone,” he said through tears. “The Taliban took over and society got flipped upside down.” 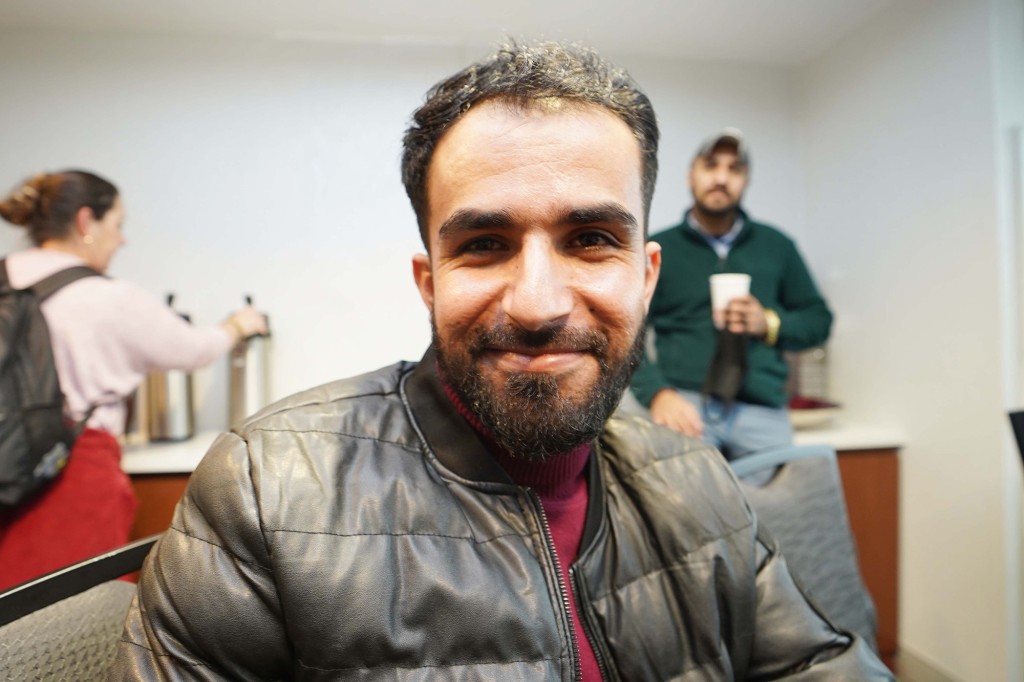 Mujtaba Ebaeli is one of 39 people to be evacuated from Afghanistan with the help of Project Dynamo. Robert Miller for NY Post

Even though Khan was pleased to get out, his family still faces many questions. “I’m happy to be here, but when you start with everything and then have zero, you don’t know where to turn,” he said. “Do I buy my kids modern clothes or food? Those are the questions I have to deal with.”

The two flights on Saturday were the first time evacuees didn’t have to go through a refugee camp to reach the US since the withdrawal, Project Dynamo claims.

“We’re the only group that has figured out a way to do Kabul to the US,” said Brian Stern, a combat veteran and one of the leaders of Project Dynamo. Berry Aviation and Acorn Growth Companies covered a majority of the costs. 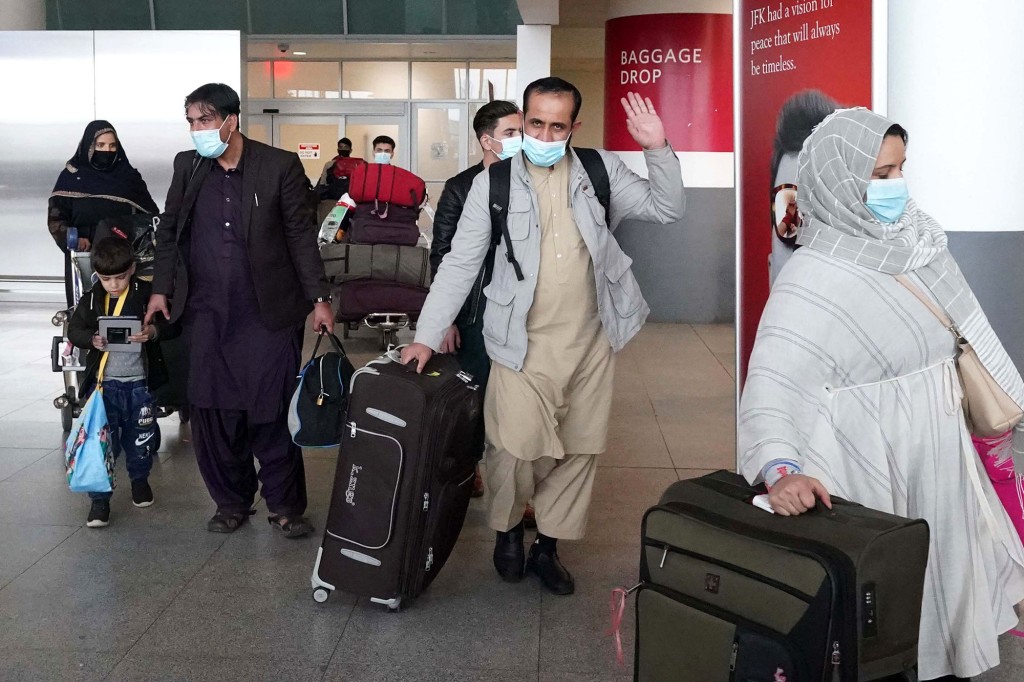 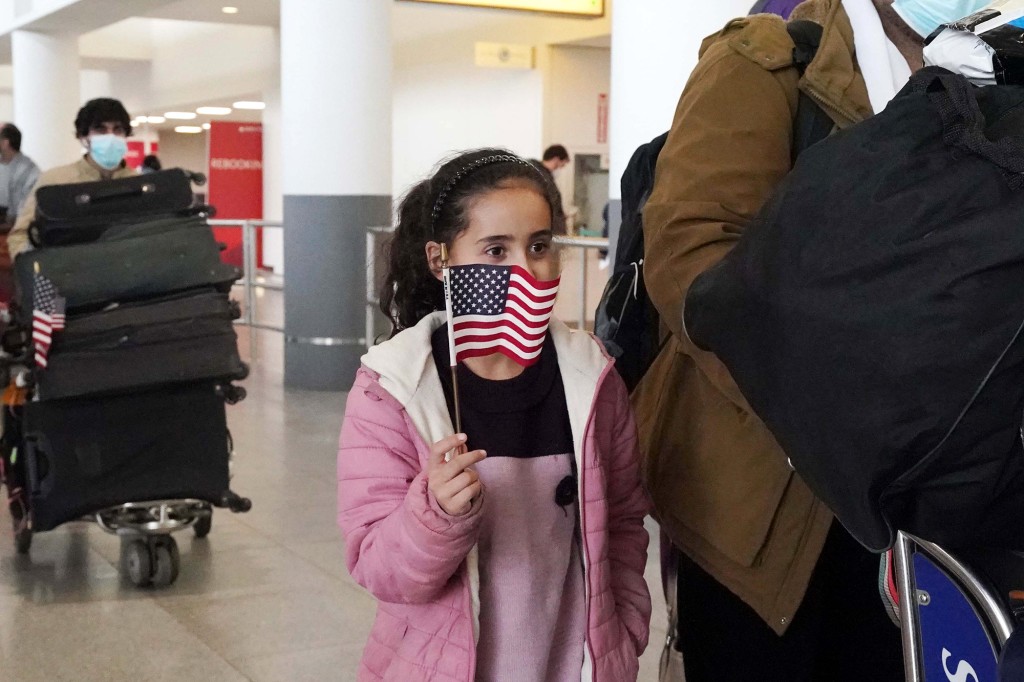 Sila Ashrati, 7, was in Afghanistan for nine months on vacation with her family and was unable to get out until Project Dynamo stepped in.Robert Miller for NY Post

In the moments after the flight landed, Stern was already talking to one evacuee about organizing another trip to get more family members to the U.S.

US citizen and former Army translator Mohammad Mojadidi, 40, was among those who landed Saturday, along with his wife and four children, including their 15-month-old son, Yaseen.

The family, who live in Jacksonville, Florida, went to Afghanistan for the funeral of Mojadidi’s father-in-law in late July, and ended up trapped there when the U.S. pullout began.

“We thought about evacuating early on, but the airport was not safe at all, because that’s where the conflict was,” said Mojadidi, who was born in Afghanistan and fled to Pakistan at 14. “So we kept out of sight to let things calm down.”

He said commercial flights out of Kabul are booked months in advance, and his cousin helped him connect with Project Dynamo. “I contacted them and they said they would get us out in three days, I couldn’t believe it.”