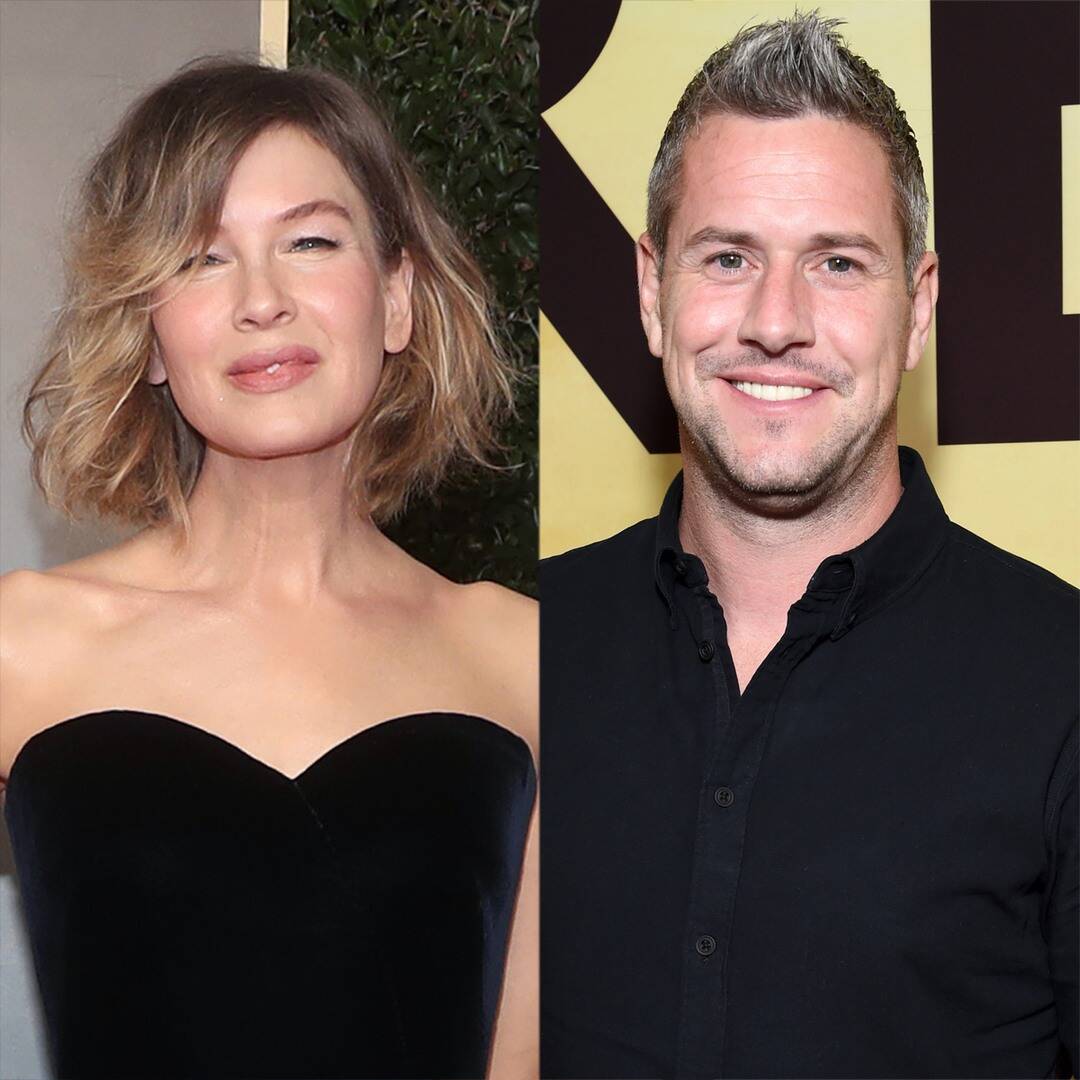 That particular fun fact was discovered when the two—who began dating in late June after meeting on the set of Ant’s Discovery+ show, Celebrity IOU: Joyride—got to know each other while filming the first episode. In the Aug. 23 episode, Renee and Ant, alongside Ant’s co-host, Cristy Lee, teamed up to restore two cars as gifts for Jerome and Jerald—two brothers who served as caregivers of the Bridget Jones’s Diary star’s late publicist, Nanci Ryder.

But before they tackled their project head-on, Cristy let her longtime mechanic co-host in on a little secret about the actress. “Did you know that during the filming of Bridget Jones’s Diary, Renee spoke with a British accent even when she wasn’t on set?” Cristy shared, adding, “In fact, she kept it up until the wrap party!”