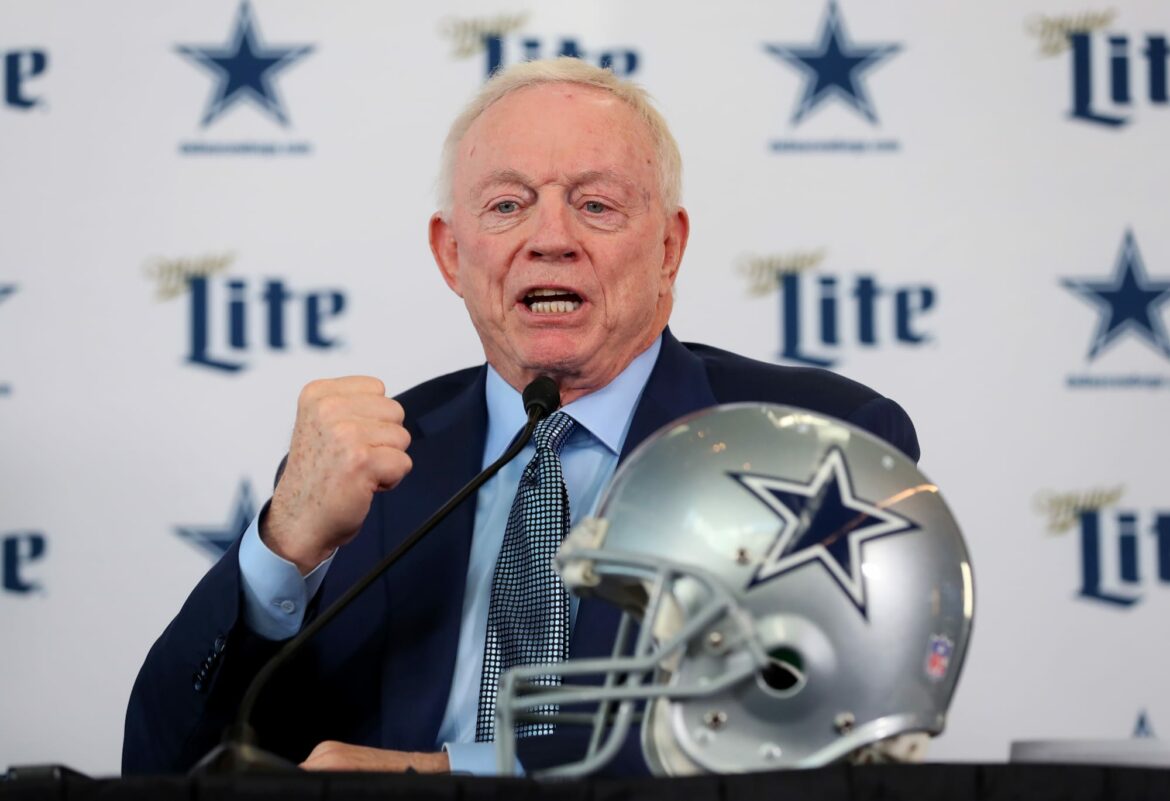 During this time of holiday cheer, NFL officiating had a chance to blend into the background. Instead, they made us puke up turkey.

Excuse me for the vivid imagery, but the league left a bad taste in our mouths — worse than Thanksgiving leftovers gone bad. Cowboys-Raiders was arguably the worst of all, with Jerry Jones willing to go on the record calling out Shawn Hochuli for an astonishing number of flags during the course of the game.

Cowboys owner Jerry Jones is not pleased with the way today’s Cowboys vs. Raiders game was officiated: “(The Raiders) took advantage of the situation. I call it ‘Throw up ball.’” pic.twitter.com/trMKgyfBw2

See? Even Jerry Jones was ready to barf.

Cowboys: Micah Parsons called out refs, and had a valid point

One of the Cowboys players, despite facing a likely fine as a result, took aim at the officials postgame.

“We should be playing football and not tag,” Parsons said.

Parsons likely was discussing this roughing the passer call, which was as egregious as they come.

A Cowboys defender accidentally kneed Derek Carr in the head after the play was whistled dead. Were it on purpose, and perhaps a little more violent, then the officials would’ve been well within their right to flag the player. But as it stands, Parsons is correct.

As a rookie, Parsons will have to learn the hard way that criticizing the officials is off-limits at the professional level, where fines for doing so are standard practice.