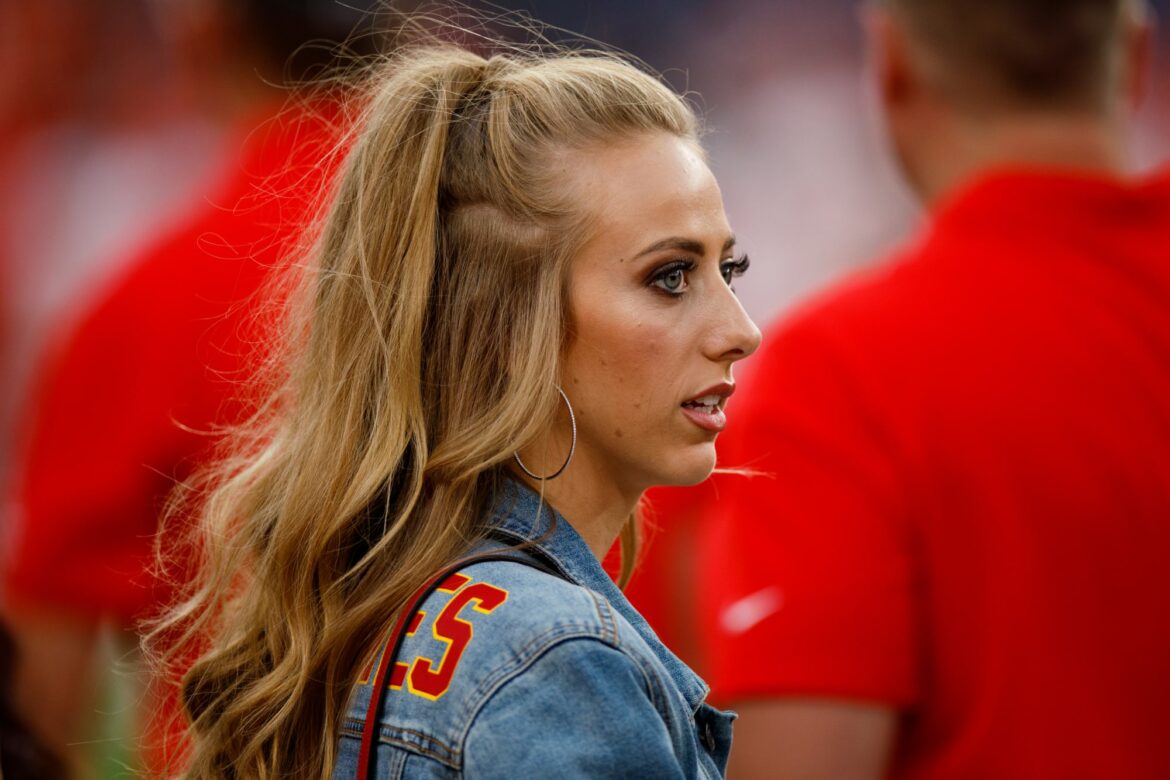 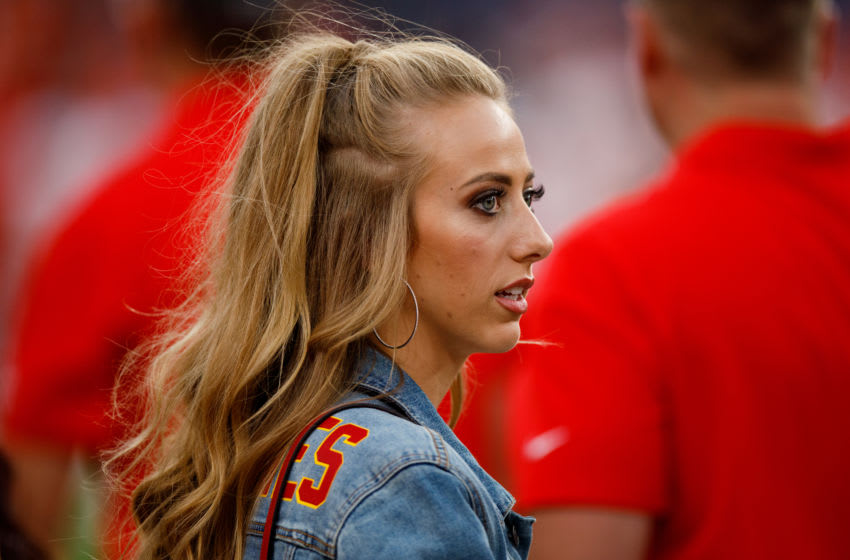 The Kansas City Chiefs were looking to extend their winning streak to seven games with a victory over the Los Angeles Chargers, who were one game behind them for first-place in the AFC West. While they are two of the better teams in the AFC, this game also featured a battle between two of the top quarterbacks in the game — Justin Herbert and Patrick Mahomes.

On Thursday night, the game was perhaps the most tense considering both teams were oh so close to putting points on the board on numerous occasions. Mahomes’ fiancee, Brittany Matthews, live tweeted throughout the game.

The Chiefs entered halftime trailing 14-10 to the Chargers. Despite cutting their deficit to one point after a 33-yard field goal by kicker Harrison Butker, Kansas City watched Los Angeles extend their lead to 21-13 on a touchdown run by Austin Ekeler, immediately after Mahomes threw an interception.

But, as has been the case throughout his career, you can never count out Mahomes and the Chiefs. On the following drive, the Chiefs got back on the scoreboard after a 69-yard catch-and-run by tight end Travis Kelce set up a one-yard touchdown reception by wide receiver Tyreek Hill. The two-point conversion was successful after Mahomes hit running back Clyde Edwards-Helaire in the end zone, tying things at 21 points apiece.

The Chiefs and Chargers each scored touchdowns in the end of regulation to tie things up at 28 and force overtime. Kansas City walked away with the 34-28 win after a catch-and-run touchdown by Kelce.

It was a nerve-wracking contest, but this may go down as one of the best Thursday Night Football games of the 2021 season.