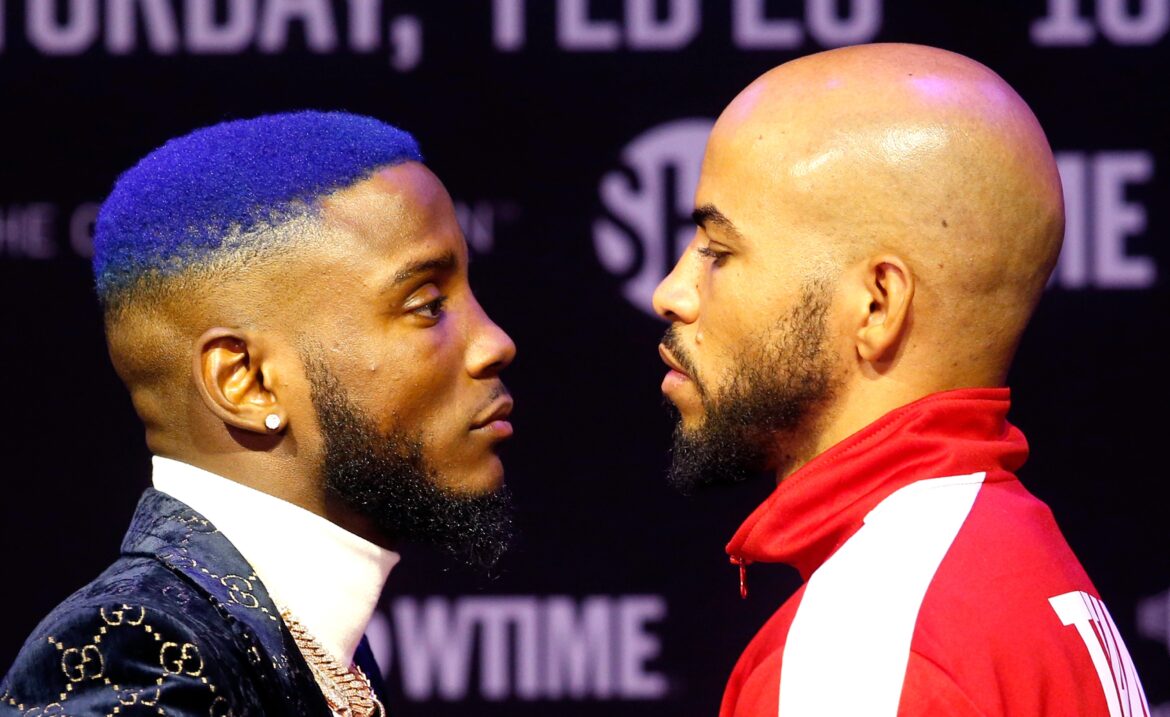 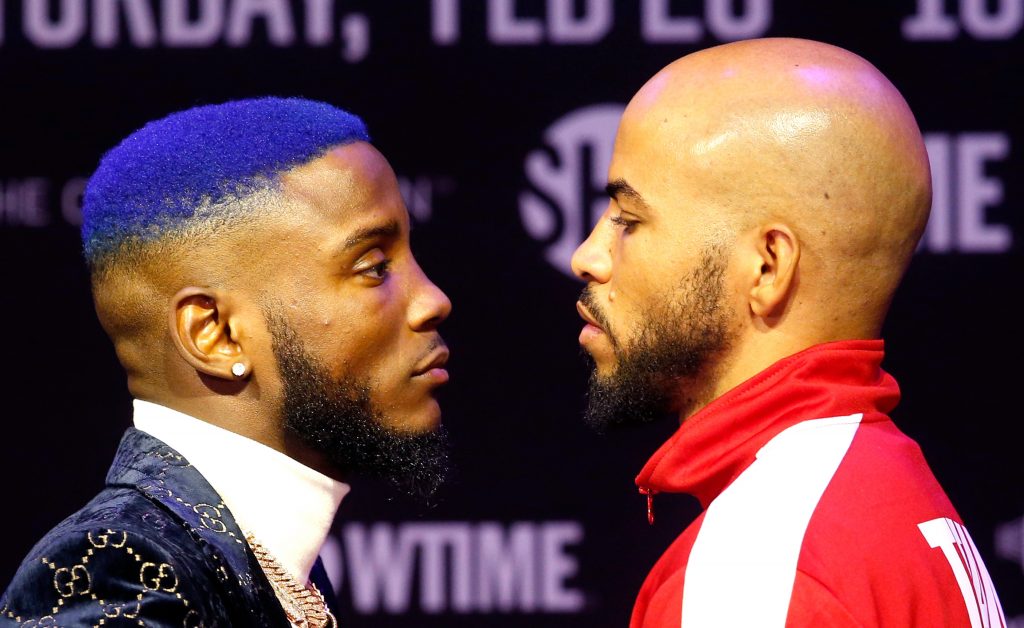 A broad and slick smile was spread across the face of Chris Colbert the moment he was given the news. The Venezuelan heavy-hitter was forced to withdraw with a positive COVID-19 test result.

Originally, Colbert was flooded with emotions, much of which were the same. From disheartened to acrimonious, Colbert dealt with it all.

“I was disappointed but it comes with the territory,” said Colbert during an interview with BoxingInsider.com. “Sometimes God puts blocks in the road that you’re going to have to overcome and this is one of them.”

Believing he has plenty of substance to go along with his flare, Colbert has walked through his competition with relative ease.

On July 3rd, 2021, Colbert smoothly out-worked and out-boxed Tugstsogt Nyambayar to win a lopsided unanimous decision. As for Garcia, he pushed his record to a perfect 14-0 after picking up the win against Isaac Avelar in December of 2021.

On paper, Garcia could be considered the most pernicious puncher that Colbert has faced. He may also be the most rugged.

“Me beating the sh*t out of him, badly.”