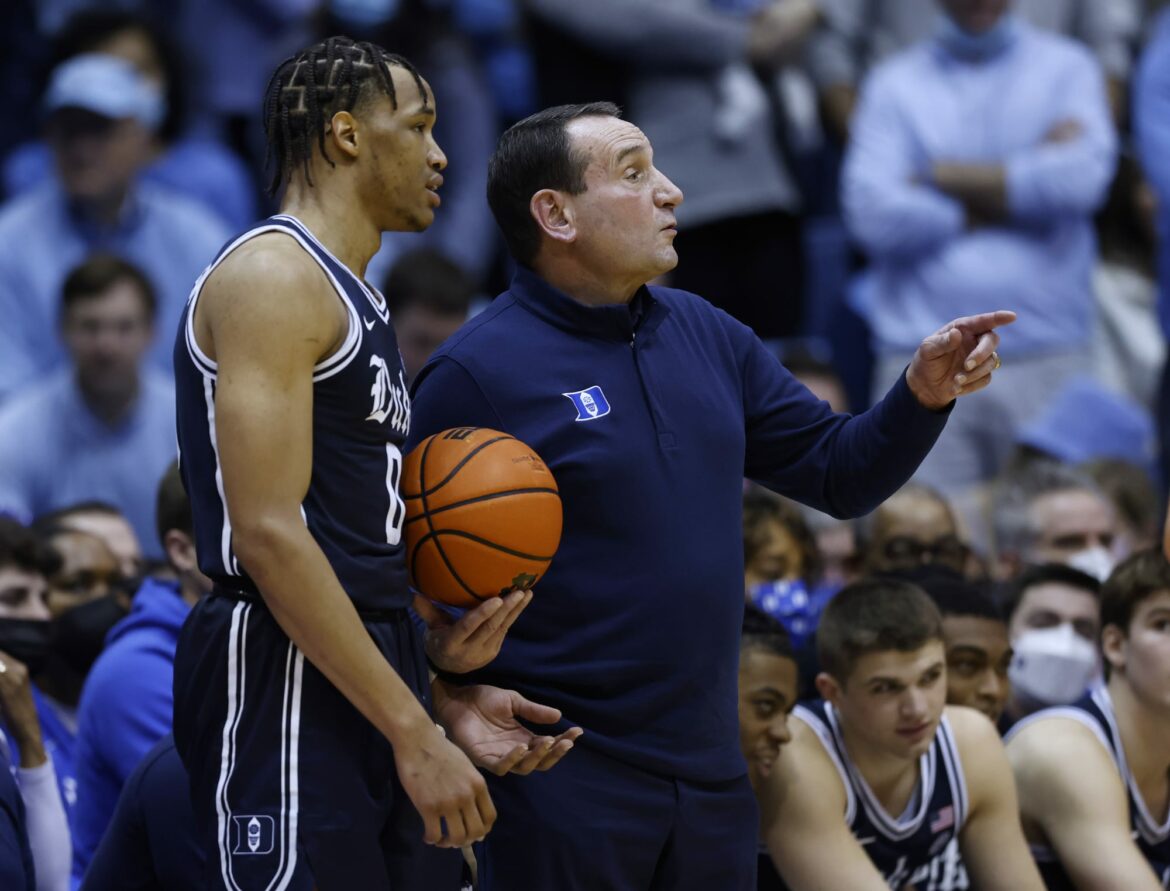 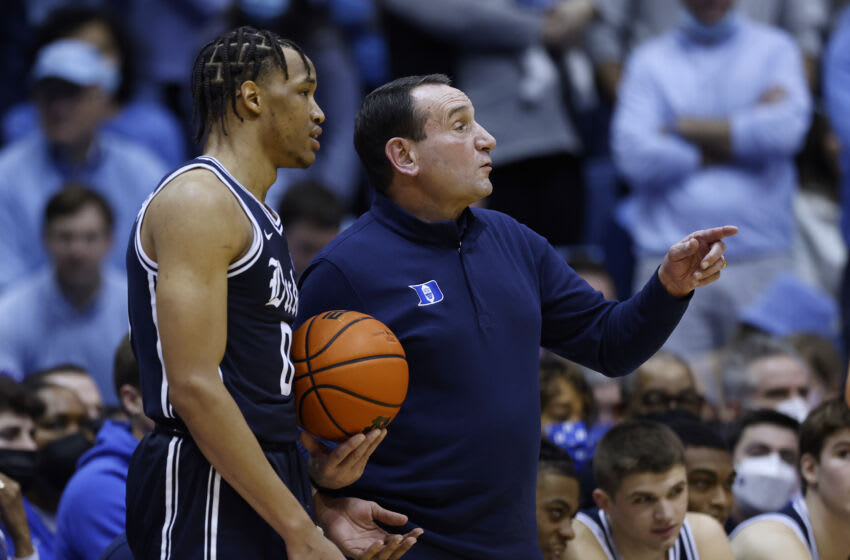 Mike Krzyzewski and the Duke Blue Devils had a ton of fun beating the North Carolina Tar Heels in Chapel Hill. Now the college basketball world is sounding off.

In what was Duke Blue Devils head coach Mike Krzyzewski’s final game in Chapel Hill, the Blue Devils came in and beat the snot out of the Tar Heels. In a very lopsided affair, Duke ended up winning 87-67.

North Carolina was expected to do something that at least resembled making this game competitive and they did not do that. The Tar Heels were blown out and a huge contributing factor for that was how they fell behind early.

And now, the college basketball world is sounding off on Duke’s massive victory over North Carolina.

This win definitely bodes well for Duke’s prospects for the remainder of the season. To soundly beat a pretty good (but definitely not great) North Carolina team shows how much potential the Blue Devils have this year.

Not recency bias. One of the most enjoyable wins over UNC I’ve ever seen in my life as a Duke fan. Wire to wire beatdown and left them on the bubble. That was awesome.

Duke runs North Carolina off the floor, in the least interesting Duke-Carolina game I can remember.

UNC is now 16-7, with zero wins against teams that are definite NCAA Tournament teams.

No, this series doesn’t always deliver. …

It would appear that Duke did not go to Chapel Hill to play games.

Now, as Duke looks like a team that is capable of competing for a national championship, North Carolina doesn’t really look like a team that can compete in the NCAA Tournament. It’s not even a sure thing for the Tar Heels to make the tournament with the way their resume currently looks.

“This is a tournament team. North Carolina’s going to make the NCAA Tournament.”—Bilas.

North Carolina now has four 20-point losses since Dec. 18 and the Tar Heels have allowed 89.7 points in their seven losses this season.

The Tar Heels will need to get back to winning to solidify their resume and hope for the best possible situation as the season starts to wind down.