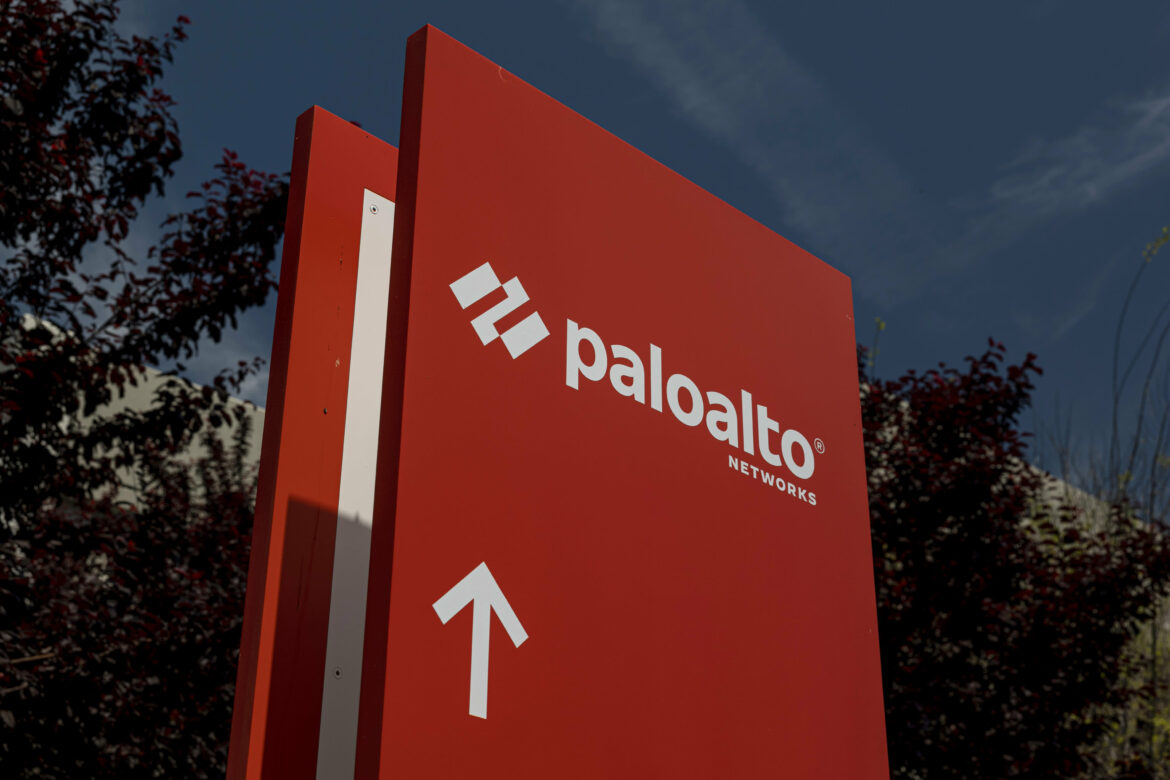 The conflict has prompted concerns of cyberattacks, especially against critical infrastructure companies. Since last week, Ukraine has already experienced two such attacks that affected government websites. The U.S. attributed the first attack to Russia, which the country denied, and said the second one was consistent with what it would expect from Russia.

Amid the rising anxiety of an escalation in the conflict, shares of the following cybersecurity companies jumped: Telos, up more than 20%; Palo Alto Networks, up 13%; CrowdStrike, up 13%; and Mandiant up 12%. Palo Alto Networks had also just reported earnings on Wednesday.

Though they were negative Thursday morning, the S&P 500 closed up 1.5%, and the Nasdaq Composite Index was up 3%.

Wedbush Securities analyst Dan Ives wrote in a note on Tuesday that concerns of cyberattacks could add 200 to 300 basis points of growth to the sector, which he said was already poised to increase 20% year-over-year in 2022. A basis point is equal to 0.01%.

“With a significantly elevated level of cyberattacks now appearing on the horizon, we believe added growth tail winds for the cybersecurity sector and well-positioned vendors should be a focus sector for tech investors during this market turmoil,” he wrote.

WATCH: How bitcoin is driving the ransomware boom in the U.S.