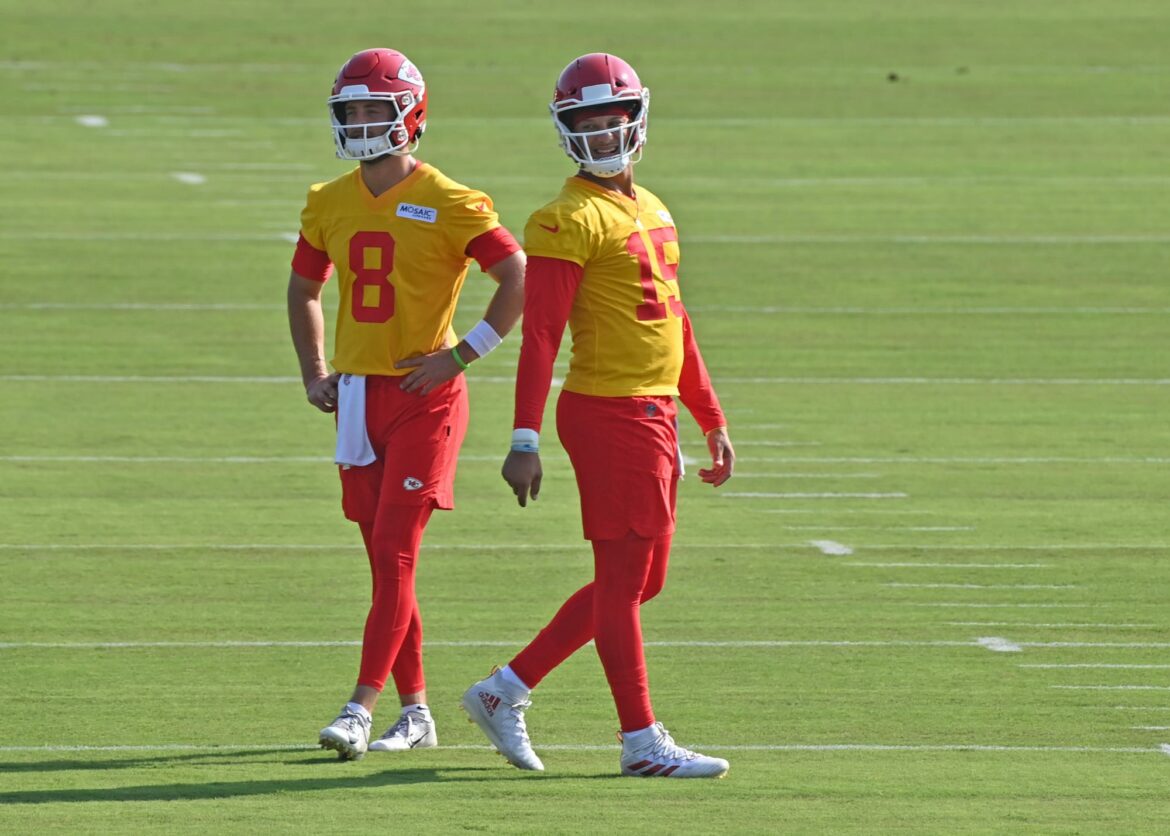 Following Teddy Bridgewater’s terrifying concussion, the Denver Broncos have gone out and picked up another quarterback to help with depth.

The Denver Broncos needed to address some depth concerns after Teddy Bridgewater went down with a frightening injury in Sunday’s game against the Cincinnati Bengals. So, the Broncos did just that. They’ve found another quarterback to help them out.

According to a report from the NFL Network’s Tom Pelissero, Denver has signed Anthony Gordon to their practice squad.

With Teddy Bridgewater likely out this week with a concussion, the #Broncos added an arm, signing former Washington State QB Anthony Gordon to the practice squad.

It’s not clear exactly how long Gordon will be with the Broncos or how many opportunities he will have to compete for playing time, but this is one of the best shots he’s had in a while.

This is Gordon’s second season of trying to find a spot in the NFL. Before joining the Broncos, Gordon was working to make the Kansas City Chiefs as he had previously signed a reserve/future contract with KC. However, things didn’t work out between Gordon and the Chiefs.

Prior to that, Gordon was a member of the Seattle Seahawks practice squad in 2020, which he joined after going undrafted.

After getting his collegiate start with the City College of San Francisco, Gordon made his way to join the Washington State Cougars where he spent a few seasons playing for Mike Leach and thriving in the Air Raid.

During his final season in 2019, Gordon threw for an impressive 5,579 yards and 48 touchdowns against 16 interceptions. Like all Air Raid quarterbacks, Gordon was throwing the ball a lot, but he completed 71.6 percent of his passes.

Again, Gordon isn’t likely to have a significant breakthrough and make a massive impression on the league here, but it’s an opportunity for the 24-year-old quarterback to prove that he belongs with a team somewhere.