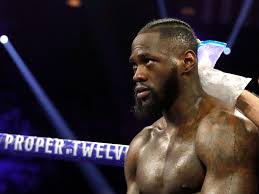 Losing is hard. It’s got to be particularly difficult for an athlete operating at the pinnacle of his or her sport. Take one Deontay Wilder. The man held the WBC heavyweight title for close to five years. During that time, he absolutely obliterated the likes of Luis Ortiz (twice) Chris Areola, and Bermane Stiverne. Then came Tyson Fury. The first fight between the “Bronze Bomber” and the “Gypsy King” ended in a controversial draw, but the final round, which saw Fury hit the mat in crushing fashion, only to get back to his feet, provided high drama. The second battle, a bit over a year later, was much more one sided. For Fury, now under the tutelage Sugarhill Steward, switched from the role of boxer to the role of puncher, catching Wilder off guard and blasting his way to victory in the process. 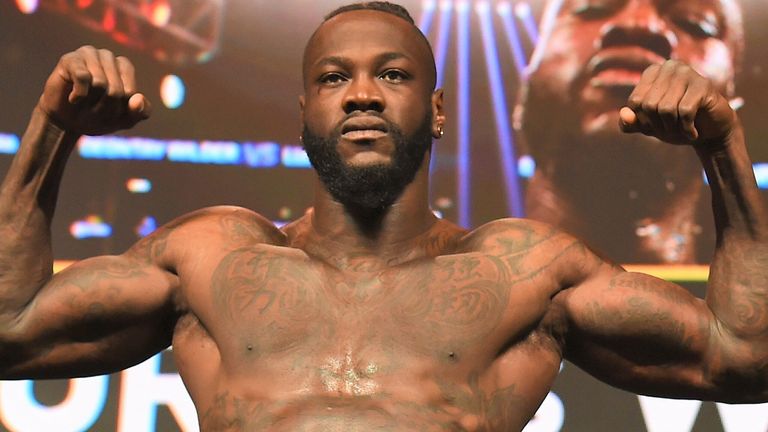 Wilder didn’t take the loss well. Whether he blamed it on the outrageous costume he wore to the ring, his trainer – Mark Breland – Team Fury, or some combination of the three, it was clear Wilder wasn’t about to credit Fury with besting him fair and square. When a third bout between the two was signed, sealed and ready to go, Wilder hooked up with a new trainer in Malik Scott and was clearly focused on finally toppling the man who had become his arch rival. All the hard work certainly had an impact, as Fury-Wilder 3 was an instant classic. Both men hit the mat, but once again, it was Fury who ended up emerging victorious.

Now it seems that the 36 year old Wilder is at a crossroads, unsure of quite what to do. Having lost twice in a row to Fury, the now 42-1-1 power puncher will have quite a climb if he hopes to become the top fighter at heavyweight. Still, the man has absolutely incredible power. Even Fury himself has indicated he thinks Wilder could take out fellow divisional powerhouse Anthony Joshua in a matter of rounds. Yet Wilder makes it clear he’s uncertain. According to the Daily Mail, Wilder “is considering the drink Ayahuasca in a bid to aid his decision process.” For those not in the know regarding such matters, Ayahuasca is a psychedelic. ‘That’s going to be my decision-making process,” Wilder reportedly told podcaster Byron Scott. “Ayahuasca is something you take to take a spiritual journey, you’re using DMT and things like that.”