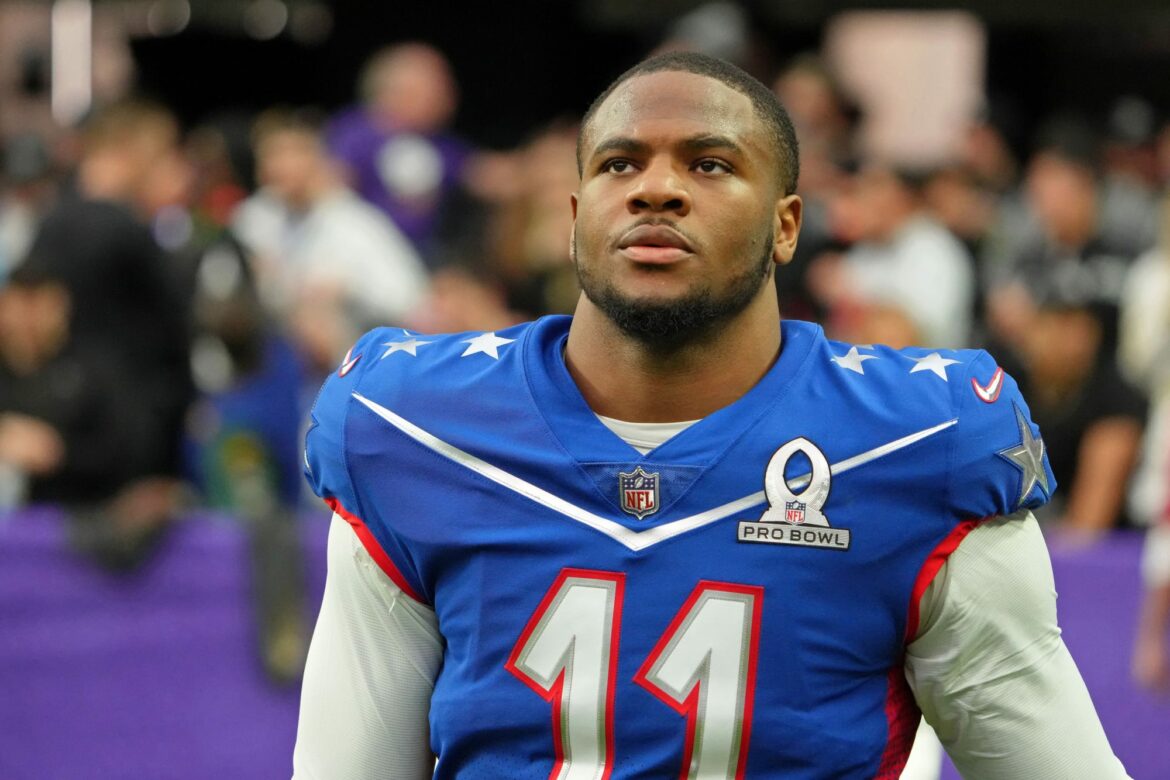 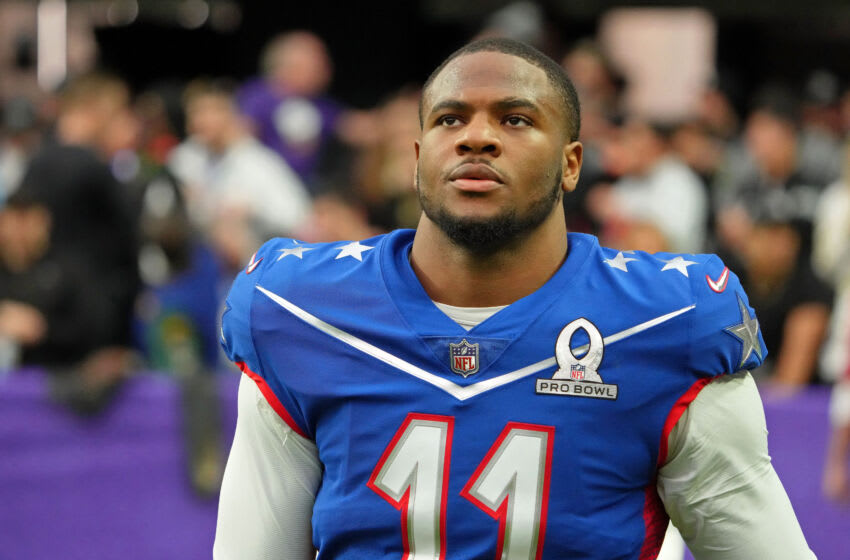 Dallas Cowboys linebacker Micah Parsons may have wanted to go hard in the Pro Bowl, but that didn’t change the latest uninspired effort of the worst glorified exhibition in North American professional sports.

It is the only thing NFL fans can all agree on, outside of booing league commissioner Roger Goodell during the NFL Draft. While most All-Star games are generally and undeniably terrible watches, the Pro Bowl is the worst of them all. Players are not going to go all-out in this one, no matter how hard Parsons wanted to play. Football is a game of violence and no one gets up for this game.

The only way it gets better if American Gladiators gets rebooted and it is AFC vs. NFC in primetime.

It is only fitting a rookie off America’s Team tried to hype up the Pro Bowl. No team has disappointed its fanbase more over the last 25 years than the glorified hype machine that is the Cowboys. While Jerry Jones can sell the heck out of his team, not even he can fix the Pro Bowl. Again, the only way it gets better is if the Pro Bowl is replaced with an American Gladiators reboot.

Think about the syndication the NFL could have it if it brought back American Gladiators, but with its best players. People would spend dozens of extra dollars to buy NFL Plus just so they can stream the NFL’s American Gladiators. Odds are, it would print more cash than any season of HBO’s Hard Knocks could ever hope to provide. Why watch players get cut when this is an option?

Not even the spirit of the late Sean Taylor can get Pro Bowlers to go out and be awe-inspiring.