There are several ways to watch Avatar: The Way of Water in theaters, but which is the best option to view James Cameron’s blockbuster? The director is finally continuing the Avatar franchise over a decade after the original movie was released and become a global phenomenon.

Part of the reason that Avatar became so successful was Cameron’s ability to attract repeat business as audiences sought out different viewing options.

The first Avatar ushered in a wave of 3D movies for Hollywood as other franchises attempted to replicate the success, but Avatar 2 looks to be a worthy successor.

James Cameron took his time developing Avatar 2 as a cinematic event to ensure that technology had advanced far enough to make his vision possible.

This required the filmmaker to innovate in the visual effects field once again to push new underwater motion capture technology.

The high praise for the visuals in Avatar: The Way of Water‘s reviews confirms what the trailers indicated in that regard.

It makes Avatar 2 one of the most anticipated blockbusters of the year and begs viewers to see it on the big screen. Moviegoers have plenty of options when it comes to the best way to watch Avatar: The Way of Water in theaters.

Every Way To Watch Avatar: The Way Of Water In Theaters 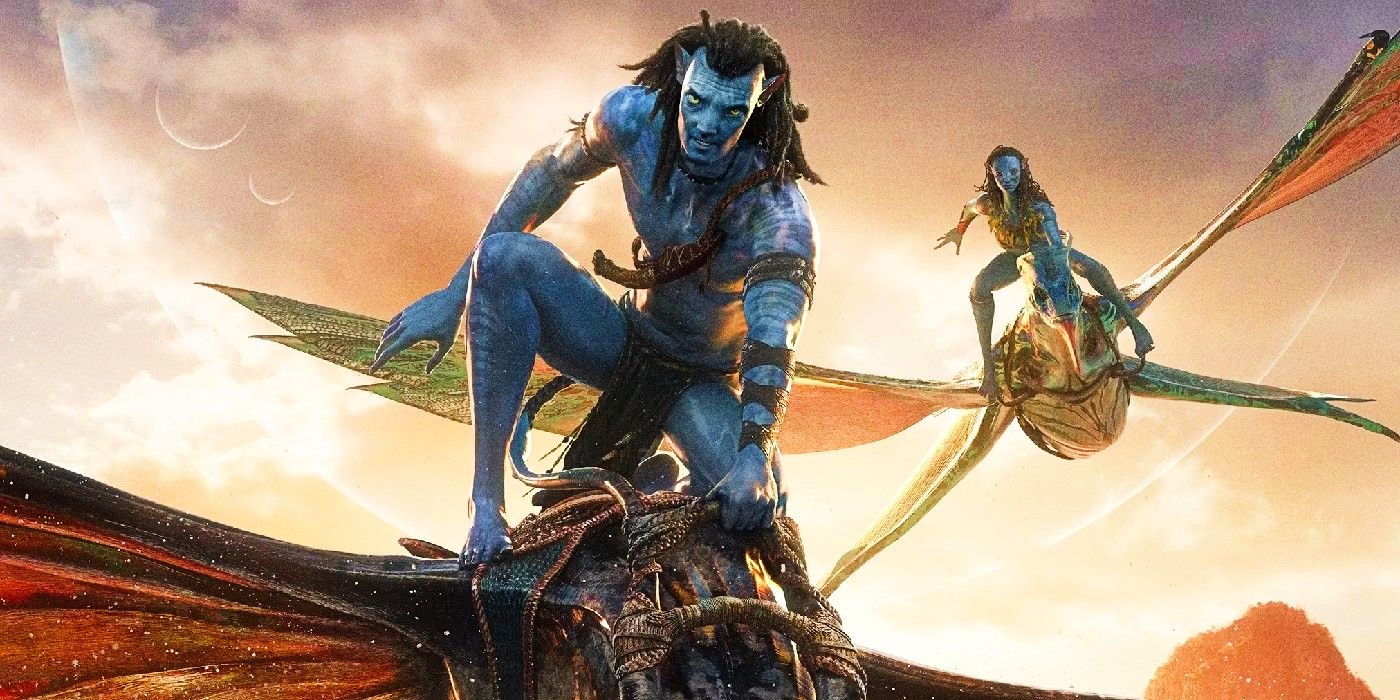 There are multiple different ways to experience Avatar: The Way of Water in theaters. James Cameron’s movie releases in the standard 2D format across the world, allowing audiences to see the film without any additional complications.

This is the most common release format and one that every theater should offer. There is, of course, the option to see Avatar: The Way of Water in 3D. A standard 3D format release requires viewers to wear 3D glasses so they can experience more depth within the visuals of Pandora.

This should be a popular format to see the sequel given the association the Avatar franchise has with 3D.

Standard 3D is only the beginning when it comes to the release formats, as the IMAX 3D version of Avatar: The Way of Water offers viewers a larger screen to see the full picture of Cameron’s vision.

There is also the option to watch Avatar: The Way of Water in theaters with 3D and HFR (High Frame Rate). The HFR version of the movie is used to improve the 3D in places according to Cameron.

Those interested in seeing Avatar 2 in theaters with HFR will also have the option to see it in that format without IMAX in Dolby to get a 4K quality of the film.

The Best Way To Watch Avatar: The Way Of Water In Theaters 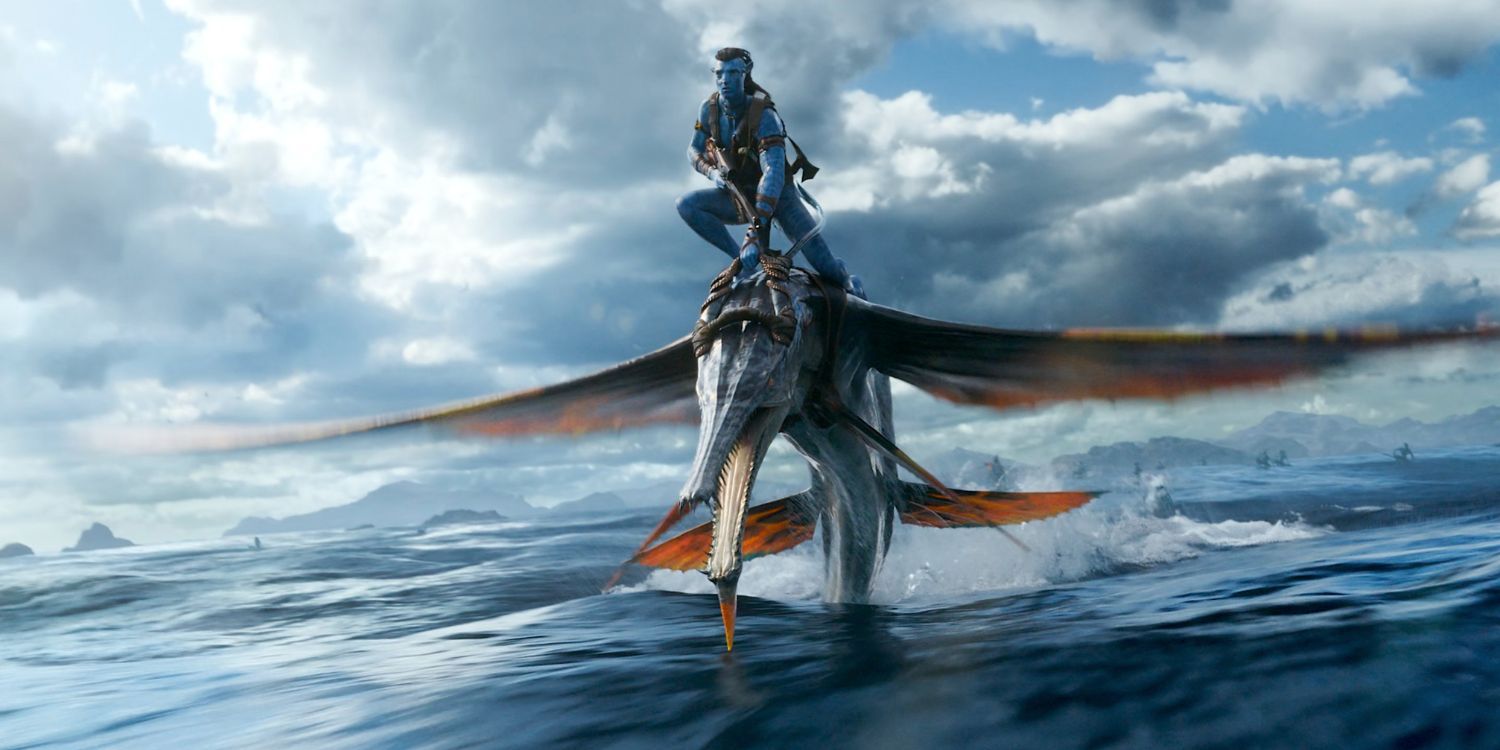 Determining what is the best way to watch Avatar: The Way of Water in theaters is up to the preferences of an individual.

However, those who can afford the higher ticket price and will not be off put by the high frame rate should seek out the HFR 3D IMAX release of Avatar 2.

This is arguably the most cinematic format to see the movie in, so experiencing the film in this way should be memorable.

If possible, audiences should at least see Avatar: The Way of Water in theaters in some form of 3D, as Cameron went to great lengths to ensure his film properly used the technology.