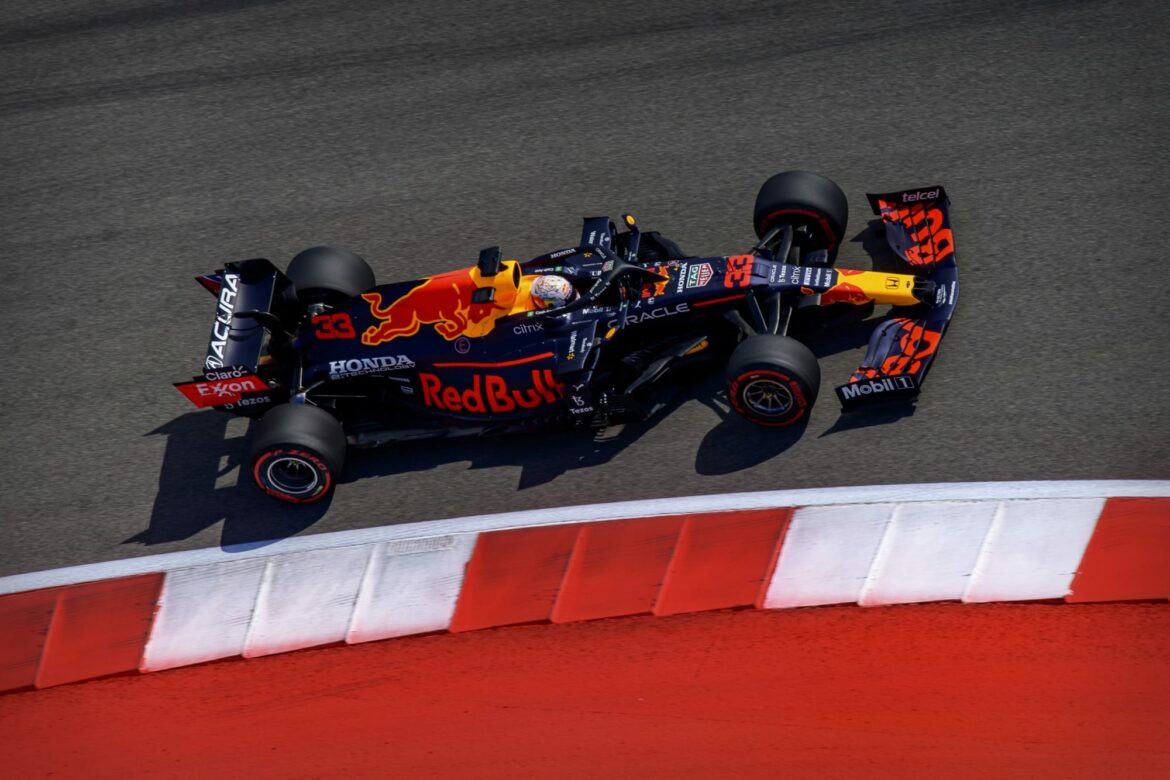 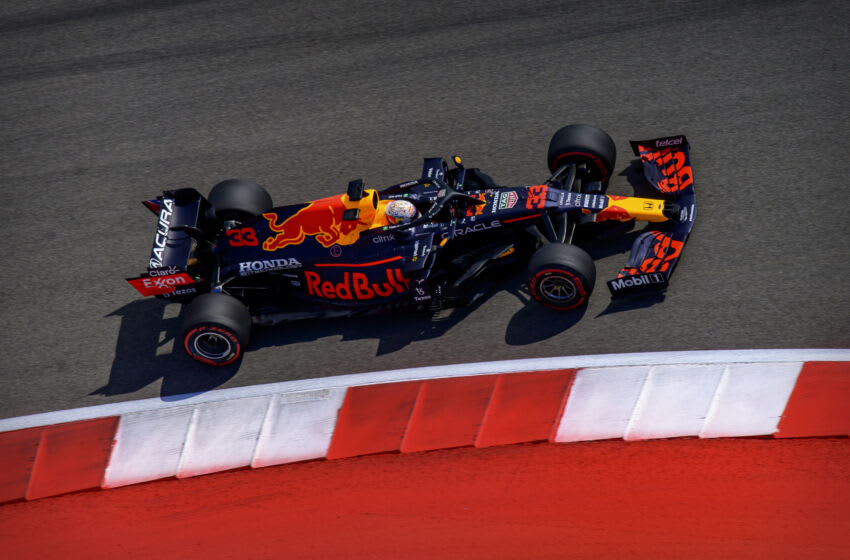 The calendar for the 2022 Formula 1 season is set. When is preseason testing? When will the F1 schedule of races begin? Which tracks are on tap?

The cars are entirely different this year, which means the playing field should be more even than ever.

Will Max Verstappen defend his World Driver’s Championship? Will Lewis Hamilton get his revenge and finally claim his eighth title? Or will someone else make a move and climb to the top of the standings?

The time to find out how it’ll all unfold is near.

The pre-season testing for 2022 will begin in February in Barcelona with a “track session.” However, that will not include live timing as it is focused on teams getting a first run out of their new machines.

Testing in Bahrain in March will have fans in attendance as well as full broadcast coverage as the teams get their first chance to set the stage for the campaign.

The season will begin with the first practice sessions of the Bahrain Grand Prix on March 10, qualifying on March 11 and the featured race on March 12. From there, it’s lights out and away we go on the 2022 World Championship.