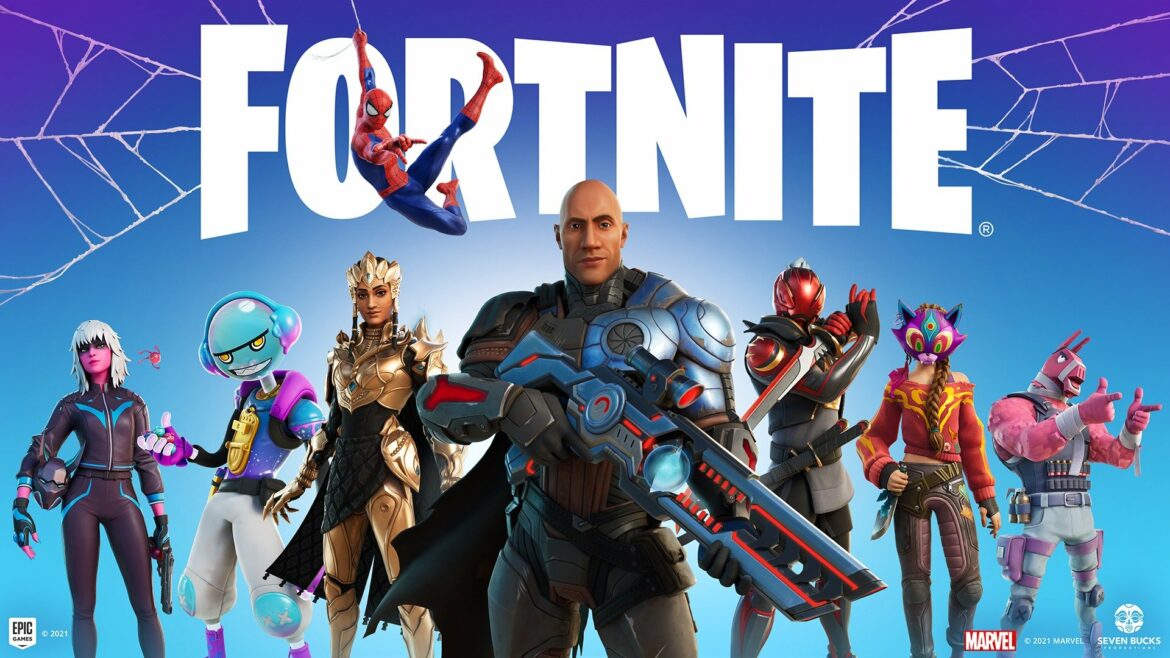 There isn’t much to get excited about surrounding today’s update, but rumours suggest that v19.01 will be arriving at the beginning of next week. If the speculation is true, this will be the first content update of Chapter 3 Season 1, which launched to rave reviews just last week.

Chapter 3 kicked off with a bang as fans were treated to a brand new island, new Marvel collaborations, and the reveal that The Foundation is who we all thought it was…Dwayne ‘The Rock’ Johnson.

But now that the excitement has died down, Epic Games has begun addressing various stability issues since the release of the new Chapter. Check out the official patch notes and details for today’s update below.

READ MORE: How To Get Spider-Man Web Shooters Early In Fortnite Chapter 3

As mentioned previously, today’s update doesn’t include any new content or anything that exciting. The patch is now available for all supported consoles after it was previously released for PC and Android Devices on December 7th.

According to the patch notes, which can be found below, today’s update is just for a few stability issues. Plus, if you’re on Nintendo Switch, you should no longer have any issues docking and undocking your device when running Fortnite.

Below you will find the official patch notes for the December 9 Fortnite update. This patch was previously released on PC and Android devices, but has now arrived to PlayStation 4, PlayStation 5, Xbox One, Xbox Series X|S, and Nintendo Switch.