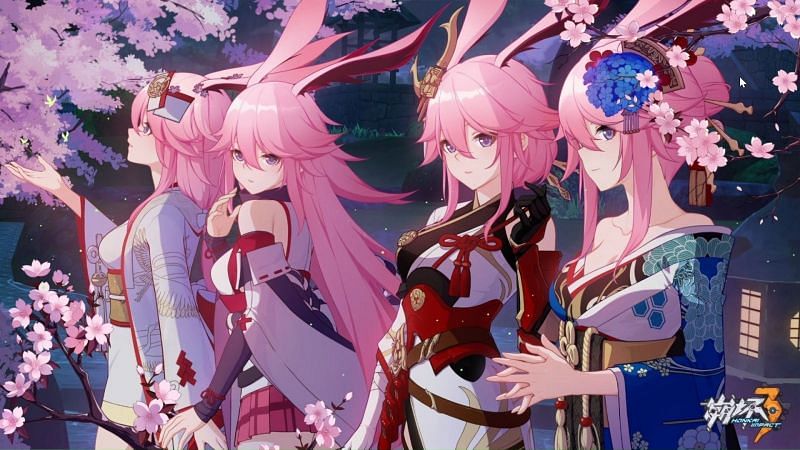 Genshin Impact fans will be elated to know that an all-new character is all set to arrive in the upcoming update.

With the launch of the 2.3 Update, Gorou and Itto made their way to the game. Now we are just a couple of weeks away from the launch of the 2.4 Update, which will be adding Yunjin and Shenhe, alongside a plethora of other stuff. Amidst that, some interesting details have surfaced about the 2.5 Update.

The latest leak gives us a lot of information about the upcoming characters in the next update. This leak was posted by TZ, one of the more reliable leakers in the Genshin Impact community, in their private channel (via Wangsheng Funeral Parlor).

Now coming to the leak, firstly, it talks about the area coming in the update. It states that it will be adding Enkanomiya, which falls in line with some of the previous leaks. It also adds that the area has “Sumeru style architecture, the big tree from the datamines is also there.”

Next up, we have the more exciting part, the character reveal. It is stated that Yae and Ayato will be coming in the 2.5 Update as per the current timeline. Along with that, it is stated that Shinobu will be the 4-star character coming along with Yae.

This should excite a lot of fans out there as Shinobu is one such character that we haven’t heard or seen a lot in the game. There are references by Sayu in the game, which states that Shinobu is Itto’s sidekick. Sayu states that she must be a “sleep disturbance” hinting towards the fact that she might be quite a powerful character, considering she is a part of the Arataki gang. It will be interesting to learn more about this all-new character.