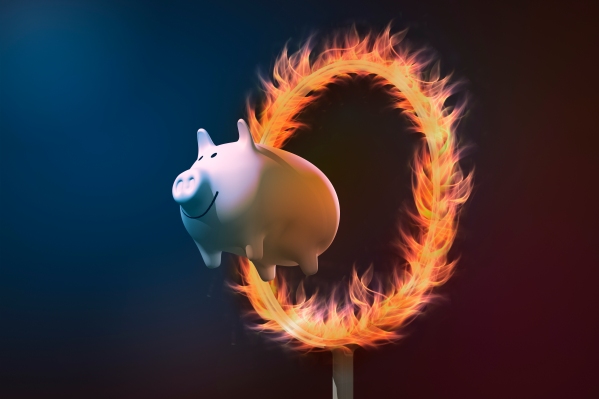 In the beginning of the pandemic, we learned which companies were unprepared to handle a cataclysmic event. Now, as the world slowly starts to reopen in light of vaccinations, we’re learning which companies that soared during the pandemic also lost their discipline amid it.

Over the past two years, tech rightfully became more critical than ever for the services that it provided to the average human, whether it was empowering an entirely distributed workforce or helping us get access to health services via a screen. It also became vulnerable. Pandemic-era growth has always had a caveat: The tech companies that found product-market fit, and demand beyond their wildest dreams, are the same tech companies that knew their win was at least partially dependent on a rare, once-in-a-lifetime event that (hopefully) would go away one day.

Every growth round, mega-valuation, impressive IPO pop and total-addressable-market bump gave the appearance of strength amid the crisis. But the same tailwinds that drove so much value creation also quieted money-saving conversations and planning for a future deceleration.

Yet, a reckoning, or at least a re-correction, is starting to play out, as shown by recent layoffs at Peloton and Hopin. In Peloton’s case, the layoff is less of a response to a pandemic jolt, and more of a deflation after experiencing a surge of pandemic-fueled demand. Live events platform Hopin is facing a similar mountain. On the podcast over a year ago, we called Hopin the fastest growth story of this era. This week, I heard that Hopin cut 12% of its staff, citing the goal of more sustainable growth.

For my full take on this topic, check out my TC+ column: It’s not a startup reckoning, it’s a re-correction.

In the rest of this newsletter, we’ll crawl into the metaverse and the Big Takeaway from some recent tech twitter drama. We’ll also learn about why Udemy execs left to build a better Udemy. As always, you can support me by sharing this newsletter, following me on Twitter or subscribing to my personal blog.

Former president of Udemy Business, Darren Shimkus, left the edtech company months before it went public to investigate a feeling. The result, after six months of interviewing heads of data, talent development and engineering, was Modal.

This week I published a first look at the stealthy business, built by Shimkus and former Udemy CEO Dennis Yang, and its recently capitalized strategy of cohort-based learning for the enterprise. Ironically, it’s the duo’s second swing at building the world’s biggest enterprise education company, albeit with an entirely different approach from their shared alma mater.

Here’s why it’s important: At a high level, Modal’s product is simple, and refreshing workforces is clearly in demand, given the spree of financing rounds for upskilling and reskilling companies. The moonshot instead is that edtech veterans are betting on the concept of curated, cohort-based learning, instead of asynchronous learning, as the future of how people comprehend information. 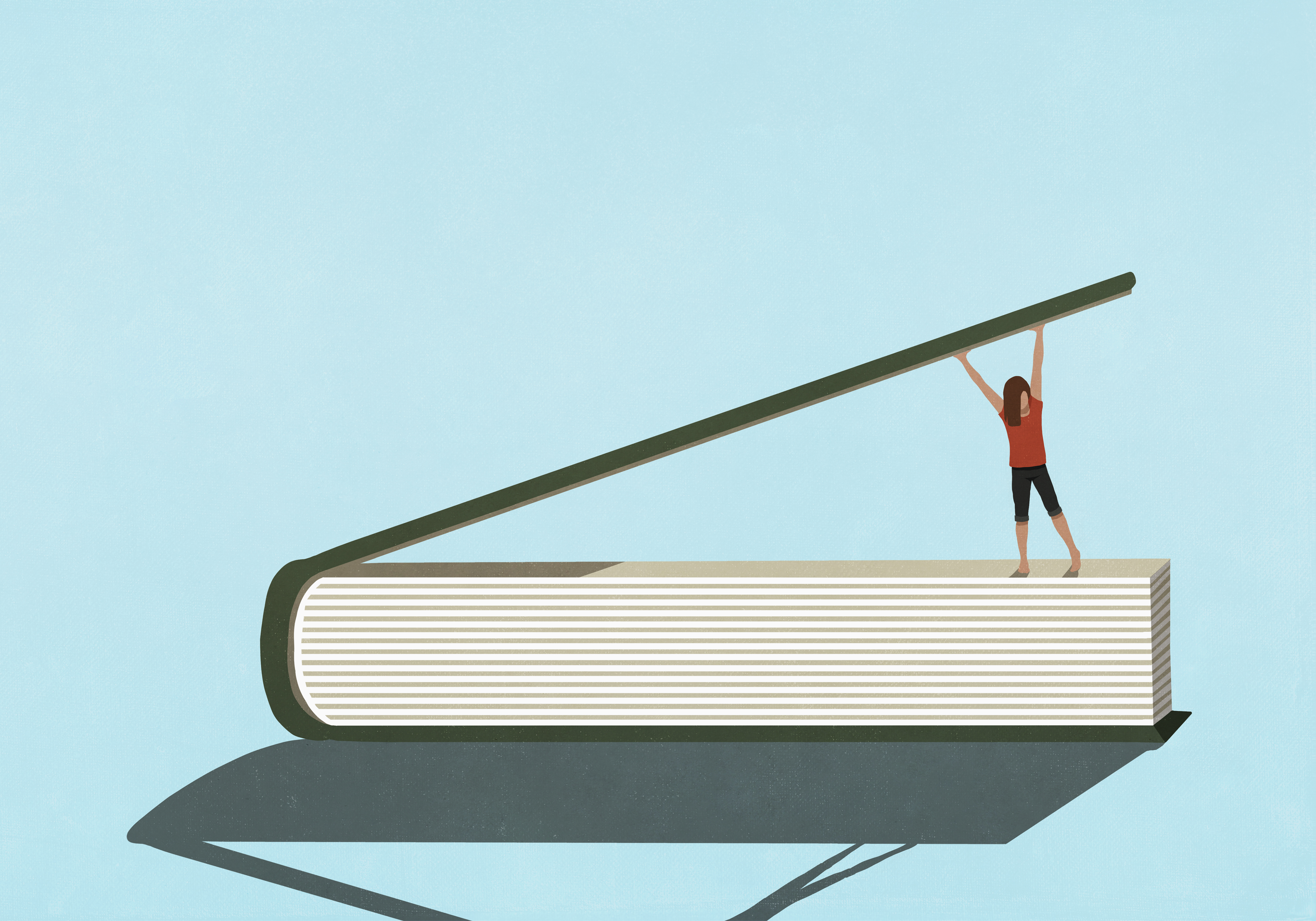 The one time tech twitter drama actually taught me something

Last week, right after I finished up this newsletter, I turned to Twitter and saw controversy over whether venture capitalists should charge founders for advice on their pitch decks. The anger came from the potential that founders could get confused on whether that advice could lean to a future investment from the same VC. In other words, does offering this as a service create a “pay to pitch” type of environment?

Here’s why it’s important: It struck a chord. People were upset about what this says about ethics in a founder-friendly era, why underrepresented founders could be disproportionately impacted by these services and how important it is to be explicit when you are a person in a position of power. It made us ask how much a pitch deck is truly worth, and if we should change our expectations for emerging fund managers versus a GP at Accel.

Ultimately, the Equity team landed on the fact that this type of set up is common among small fund VCs simply as a way to monetize talent and supplement income, but specificity and clarity is necessary when offering services. 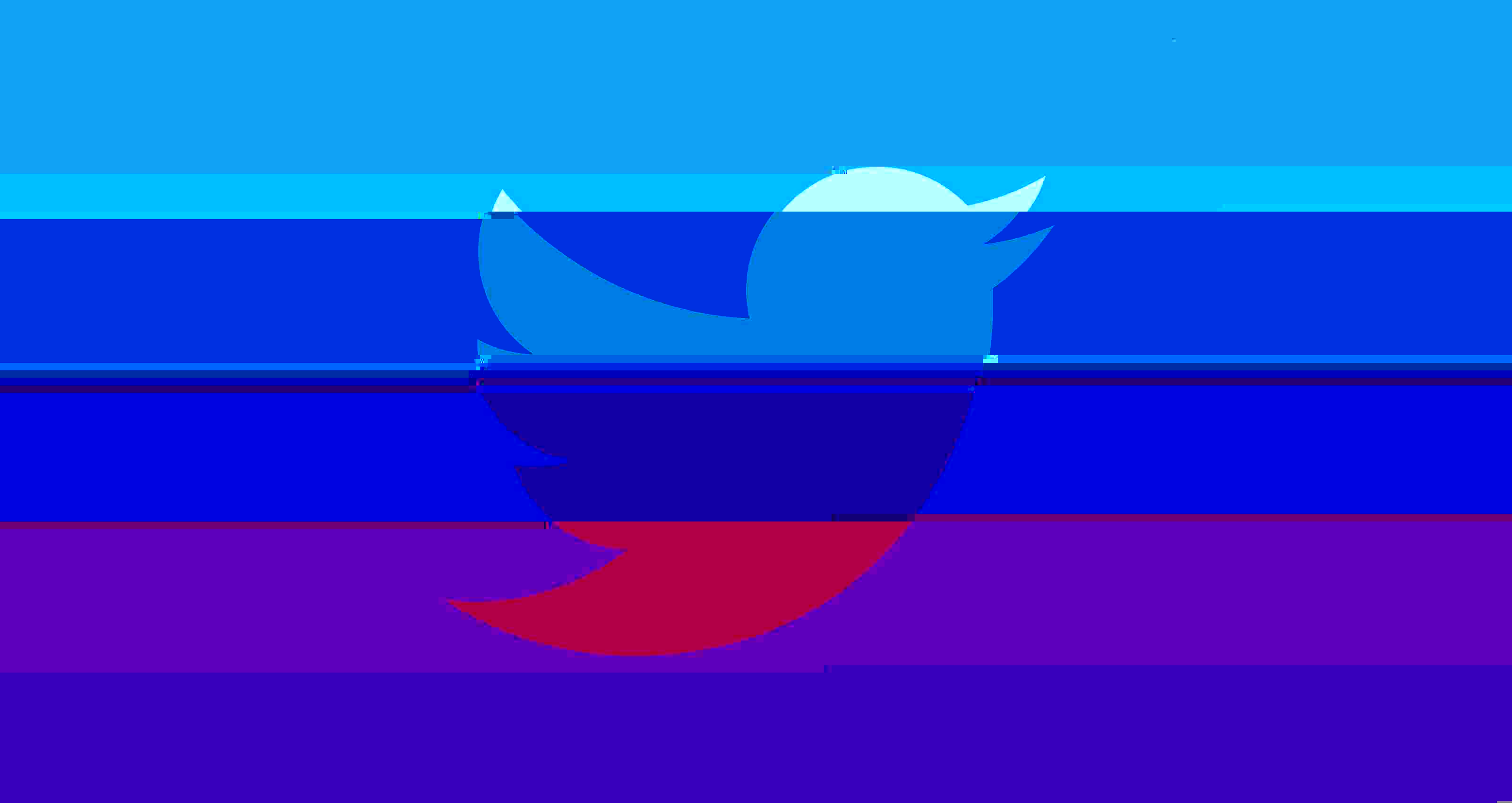 Crawling toward the metaverse

Alex and I jumped on the mic this week to unpack a big question: Will work, or play, bring the metaverse mainstream? Virtual worlds aren’t anything new, but investment in a new metaverse from Facebook and Microsoft has left us scratching our heads on what the future holds.

Here’s why it’s important: I vote that the most effective use case of the metaverse will thus be a little bit more nuanced than our current work stack of productivity tools, calendar, e-mail, Zoom and Slack. The metaverse is best when it feels like a place to congregate around a shared reason or event, unpack a big question or celebrate. Kind of like my Twitter DMs whenever something controversial happens in tech twitter. Check out our three views on metaverse use cases that just dropped on TC+, as well. 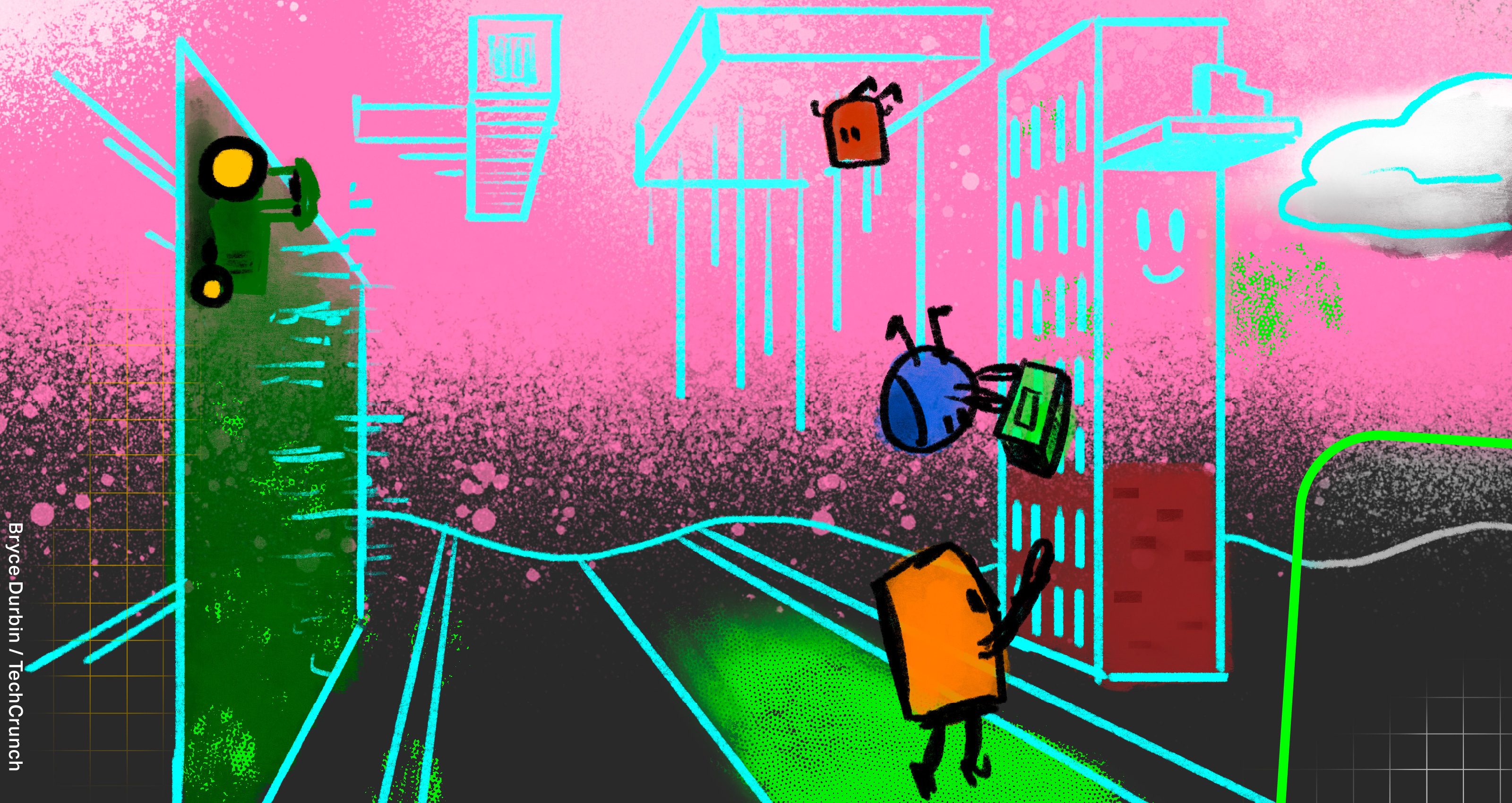 Nothing too scoop-y from my end this week, other than my piece about Hopin’s layoffs. I’d love to work on a follow-up story, so if you are a current or former employee at Hopin, or just recently laid off at any tech company, contact me on e-mail at natasha.m@techcrunch.com or on Signal, a secure encrypted messaging app, at 925 609 4188. You can also direct message me on Twitter @nmasc_.

Thanks to all who tuned into our first-ever Equity Live of the year. We’ll be back in two weeks, but in the meantime, how about tuning into our newest podcast and its live debut? Here’s what you need to know:

Found, TechCrunch’s podcast that focuses on the stories behind the startups, talks to founders about the peaks and pits of running a business, including the fundraising process, hiring, leadership tactics and the reality of what it’s like to be a founder.

My favorite recent episode featured Elizabeth Ruzzo from Adyn. From the co-hosts: “Not only did she develop the only test for women to ensure they are prescribed the birth control that will be the least likely to have detrimental side effects, she also founded the company and fundraised as the sole employee of the company. She talks to Darrell and Jordan about the challenges she faced as a solo founder/employee raising money for a solution for birth control, why she decided to leave academia, and the complicated regulatory maze she had to navigate to get adyn off the ground.”

How Texas is becoming a bitcoin mining hub

The Spotify-Rogan saga highlights the distinction between publishers and platforms

Peter Thiel to leave Facebook board, which you probably forgot he was still on

Why Affirm’s stock is getting hit, and what the selloff means for the BNPL startup market

Dear Sophie: How can early-stage startups compete for talent?