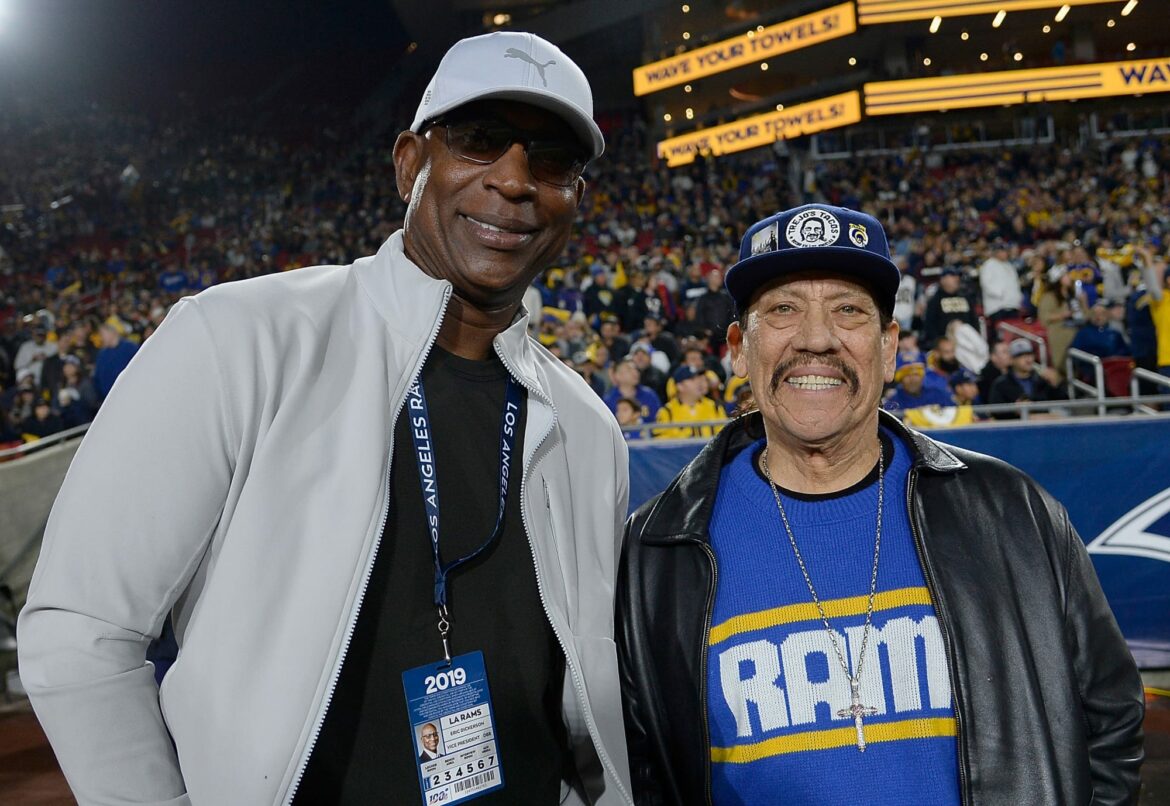 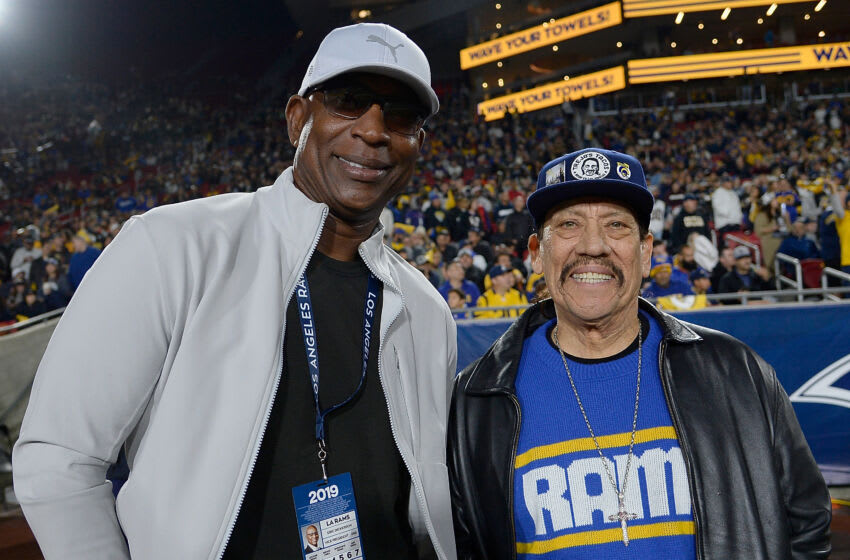 Los Angeles Rams legend Eric Dickerson will not be going to Super Bowl 56 because he is not sitting in the nosebleed section at SoFi Stadium.

Is Jeff Fisher moonlighting in the Los Angeles Rams‘ ticketing department because why on Planet Earth is Rams legendary running back Eric Dickerson getting Super Bowl 56 tickets up in the nosebleeds?

Dickerson and Fisher may have butted heads during the Rams’ return to Southern California, but he is The Rambassador for crying out loud! Though he may not have played for the Rams for a long time, Dickerson did rush for over 2,100 yards in his second season out of SMU in 1984. He said on Maggie & Perloff he is not about to sit where the Rams reserved seats for him to sit at.

Dickerson has opted to give his Super Bowl 56 tickets to his sister and hopefully will enjoy the game back in his sweet man cave in the Greater Los Angeles Area.

Even though Super Bowls are shamelessly corporate events, Dickerson is part of the Rams Family. He has been a huge advocate for them upon their return to Southern California in 2016. This is the second time they have been to the Super Bowl with Sean McVay as head coach. If they beat the Cincinnati Bengals on Sunday, it will be the first time the Rams will be Super Bowl champs in L.A.

For a franchise that moved across the country and built a football cathedral in Inglewood, why are the Rams coming across as cheap as the Bengals in this instance? It should be a celebration of all things Rams, especially with them playing a Super Bowl in their own building. They have the Battle of Los Angeles to win regarding the next generation of fans over the Bolts, and this does not help.

If the Rams want to stay on top of the Los Angeles Chargers, they can’t cut corners in this manner.