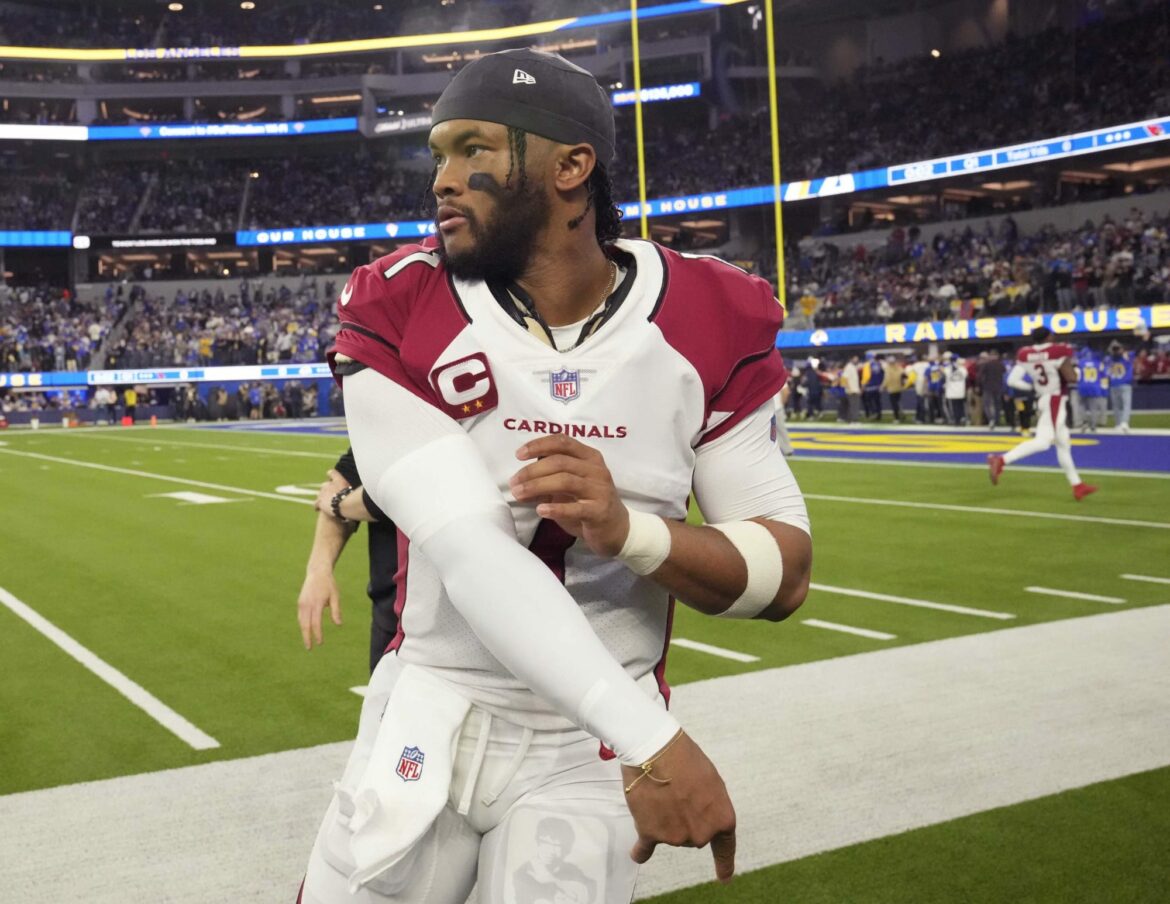 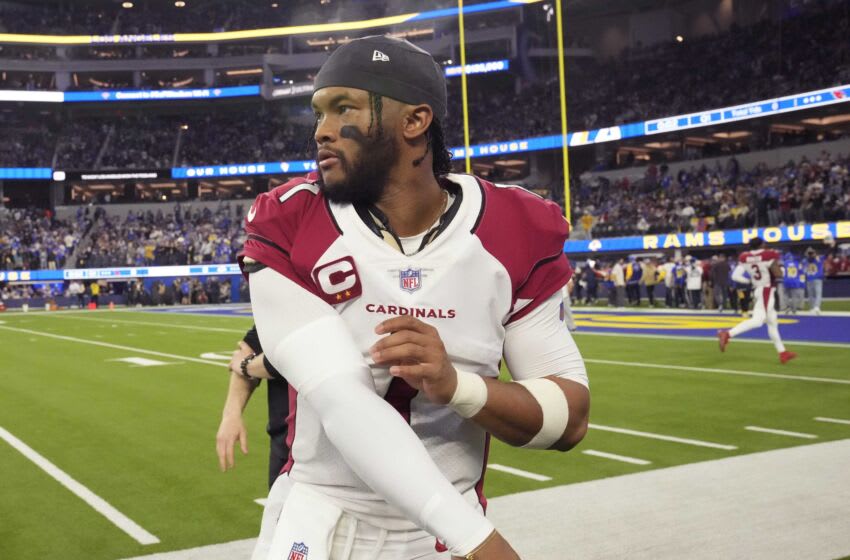 The Arizona Cardinals might want to check in on franchise quarterback Kyler Murray and see how he is doing.

Murray unfollowed the Cardinals on Instagram and removed all team-related content from his page. The only recent activity he has on his feed is a post of himself from last weekend’s Pro Bowl in Las Vegas, as well as a re-share of Texas A&M football legend turned Tampa Bay Buccaneers wide receiver Mike Evans that said, “always wanted to catch a pass from the Texas legend.”

Is this just one of those clean slate type of offseason deals or something worth investigating in?

The only recent content was a picture of himself at the Pro Bowl and a story re-share of a Mike Evans post that said “always wanted to catch a pass from the Texas legend.” pic.twitter.com/ltcQTvJcPA

This was Murray’s third season as the star quarterback in the Valley of the Sun. While Arizona did not win the NFC West, the Cardinals were the last undefeated team in the NFL and made the NFC playoffs. Unfortunately, they came up sort in the No. 4 vs. No. 5 game against the division rival Los Angeles Rams on Super Wild Card Weekend. Murray was absolutely abysmal in that playoff game.

So could Murray want out of Arizona? That would not make a ton of sense, as he gets to play for a coach who he has known since high school in Kliff Kingsbury. Though the Cardinals have been dysfunctional at times, they have good ownership and a front office committed to putting a winning product on the field. It is not like he is playing for some woebegone franchise in Arizona.

It may only be a fresh start for 2022 in a metaphorical sense for Murray, but him unfollowing the Cardinals and scrubbing all Arizona content from his Instagram page certainly raised a few eyebrows on Monday afternoon.