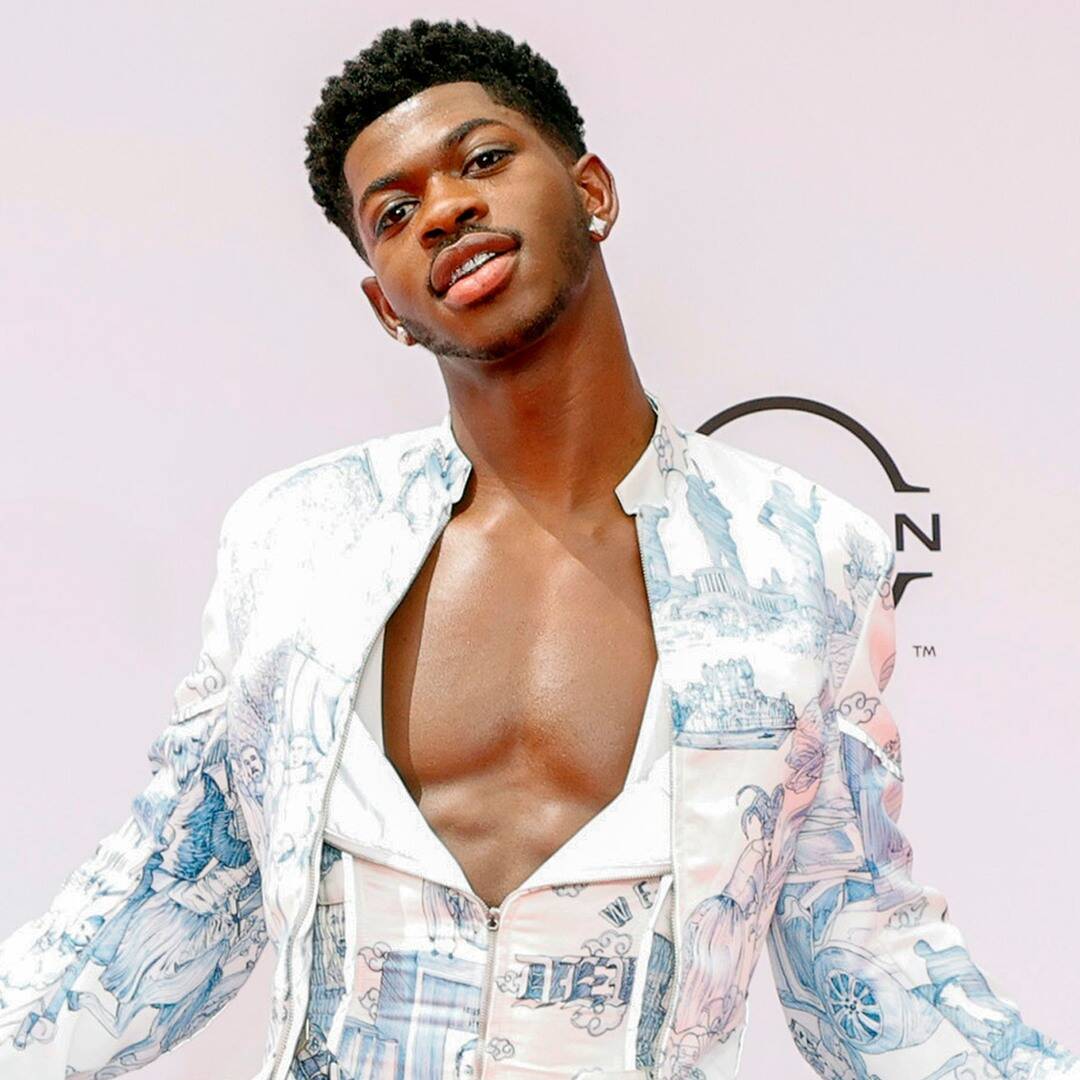 Lil Nas X has a Lil Lil Nas X on the way.

In a pregnancy photo shoot with People, the “Old Town Road” star revealed he is expecting… his next album!

Lil Nas X, who released “Montero (Call Me by Your Name)” in March, told the outlet that his self-titled debut album Montero is due (get it?) on Sept. 17.

The singer dressed in a white flowing robe with a cream rose flower crown, while cradling his “baby bump” in an over-the-top photoshoot published on Sept. 2.

“SURPRISE!” he captioned images from the shoot. “I can’t believe i’m finally announcing this. My little bundle of joy ‘MONTERO’ is due September 17, 2021.”

For good measure, he also posted an edited image of his album cover imposed onto an ultrasound pic. “these contractions are killing me,” he teased on Twitter.

Lil Nas X (who was born Montero Lamar Hill) told the magazine he was inspired to do the maternity-style shoot after listening to the verse Megan Thee Stallion recorded for his song “Dolla Sign Slime.”