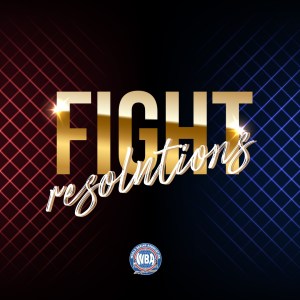 Matchroom Boxing, with Frank Smith as representative in the dispute that took place last Monday, September 20 via online, offered an amount of US $ 245,000.00 and surpassed the US $ 217,770.00 put on the table by Y12 Management.

The bidding was led by Carlos Chavez, chairman of the championships committee.

The distribution will be 60% of the amount for Soro and 40% will go to Madrimov.

After the bidding, Matchroom has 20 days to submit the contracts signed by both parties to the WBA office.